The long awaited third instalment of the Bad Boys movie series has been given a name AND release date. As many fans expected, the Will Smith and Martin Lawrence police drama will be called Bad Boys For Life, after a line taken from Bad Boys 2. And it is set to be released in or around January 2018, depending on Smith’s hectic work schedule – he has to finish filming Collateral Beauty first. 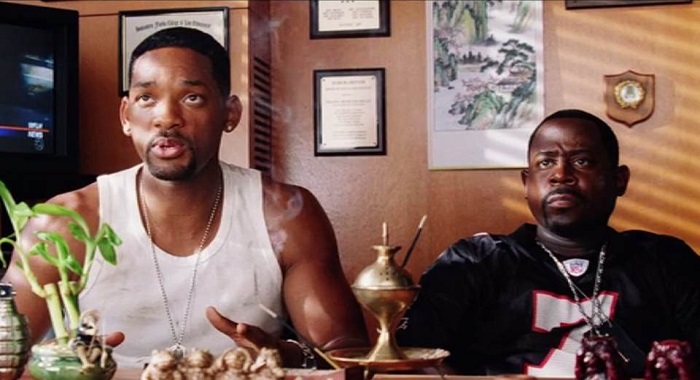 Bad Boys was released in 1995, with the sequel following in 2003. The films were a massive success, grossing $65 million and $273 million respectively. Joe Carnahan has been confirmed as director, and it is likely that Jerry Bruckheimer will return as producer. I, for one, cannot wait. 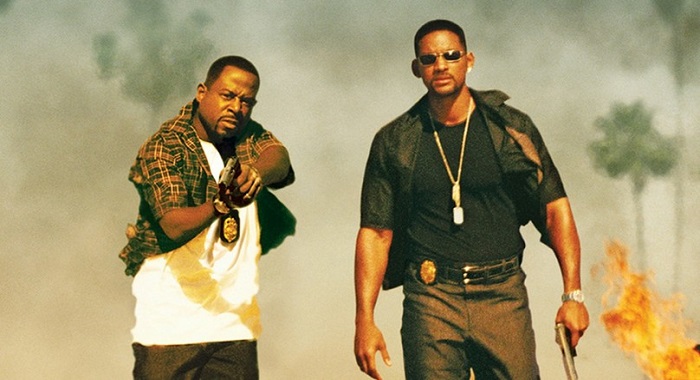 We ride together, we die together. Bad Boys for life.