The rumors have been rife for years. ‘Bill Cosby date rapes women’. It’s something that people have whispered and gossiped about for years. Only now has actually begun to admit some of the sickening crimes of s*xual assault for which he is guilty.

Loved by many, he broke a million hearts when news of his sordid and predatory lifestyle leaked into the public eye. Cosby spent DECADES luring, drugging and s*xually assaulting young women, many of whom were teenagers trying to make a name for themselves in the entertainment industry. He’d then pay them off so they wouldn’t tell his wife or go to the newspapers. 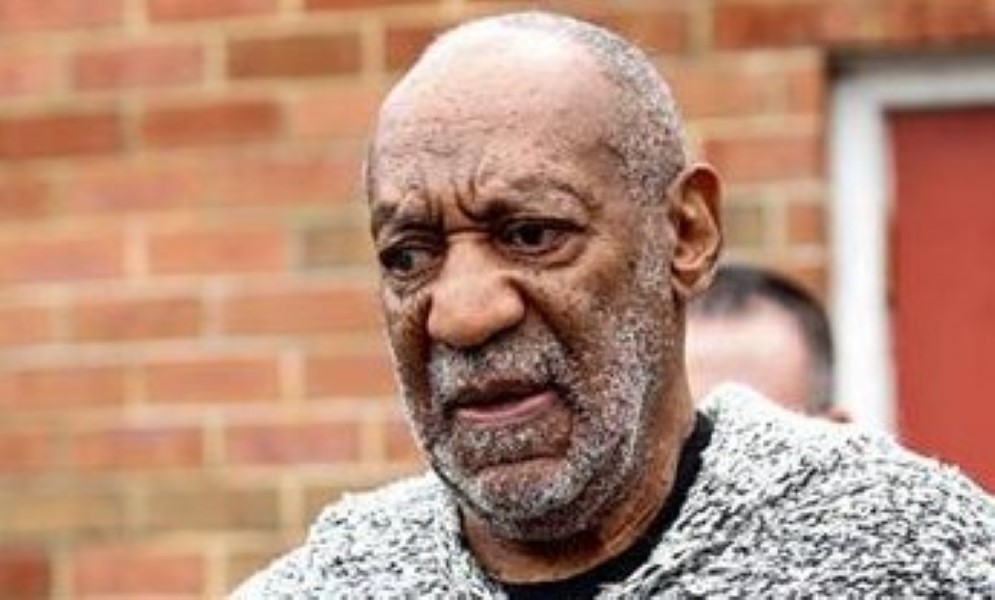 Here’s what Cosby has admitted: “Andrea (Constand) came to the house. I called her… We talked about Temple University. We talked about her position. And then I went upstairs and I got three pills. I brought them down. They are the equivalent of one and a half. The reason why I gave them and offered them to Andrea, which she took after examining them, was because she was talking about stress.”

Cosby goes on: “I didn’t say it verbally, I said. The action is my hand on her midriff, which is skin. I’m not lifting any clothing up. This is, I don’t remember fully what it is, but it’s there and I can feel. I got her skin and it’s just above the hand and it’s just above where you can go under the pants… I don’t hear her say anything. And I don’t feel her say anything. And so I continue and I go into the area that is somewhere between permission and rejection. I am not stopped.”

Here’s more on the disturbing story: