If you live in a pretty big town or city, the last thing you probably want to see open is another damn coffee shop. These things seem to breed like rabbits. You go out of town for, like, a weekend and BLAM! Another dozen have opened up. But we’ve got news of a new coffee shop you’re DEFINITELY going to want to see open near you soon…

It’s a Breaking Bad-themed place. And it’s ridiculously cool. Your favourite meth-cooking, bad breaking AMC crime show has been one of EVERYONE’S top shows for a good few years now and – while it’s finished – it’s still in our hearts and minds. And, in Istanbul, Turkey, it’s in the coffee too. 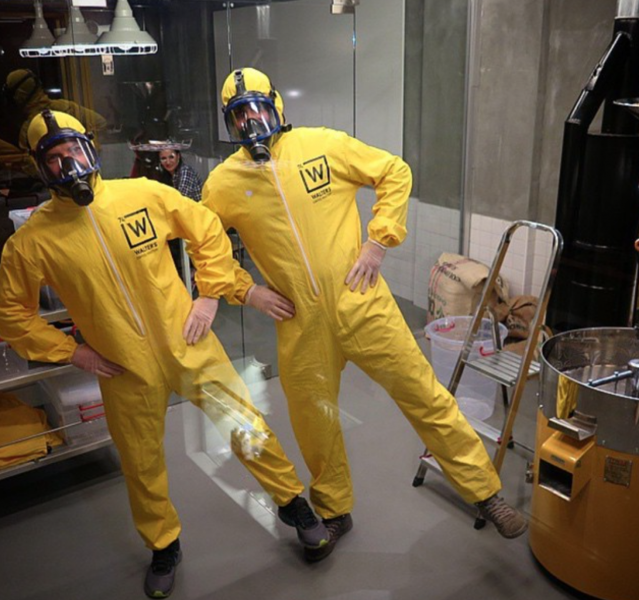 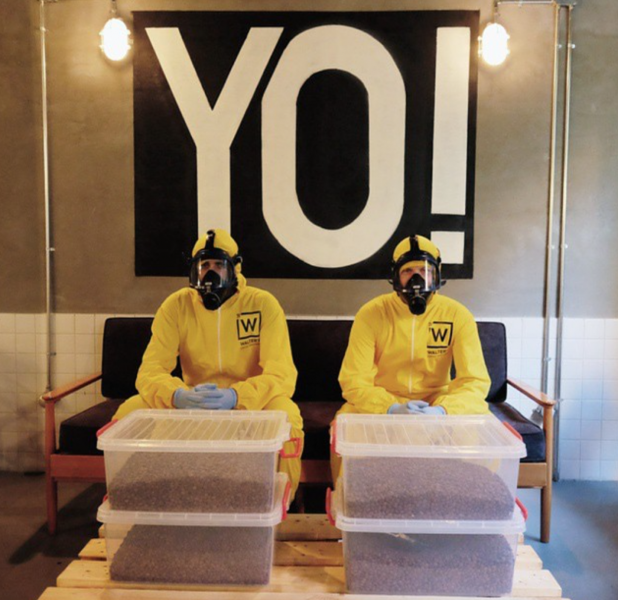 The staff dress up and there are frequent references to themes and events from the show’s five seasons. Some obvious, some subtle. 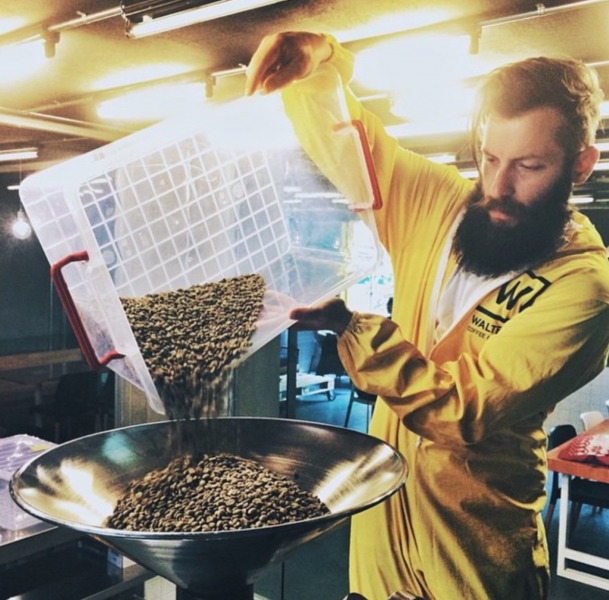 Caffeine may be a little addictive but don’t worry – there’s no meth in any of the drinks or snacks (we hope). 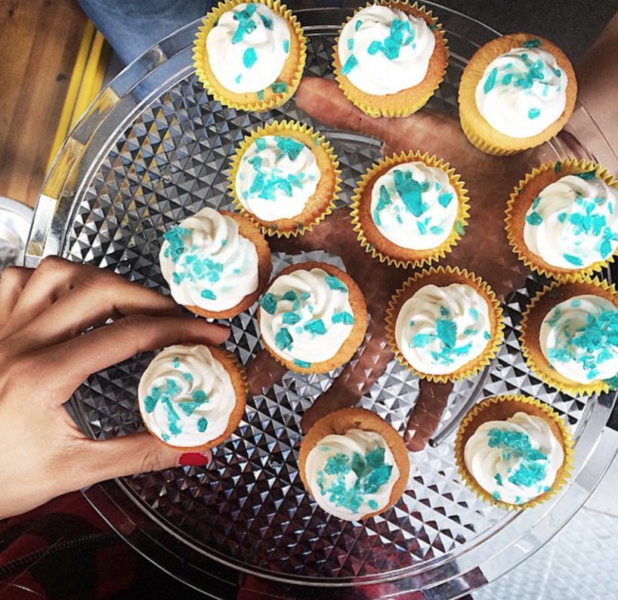 We dig the little cactus on the table – a nod to the show’s New Mexico setting. 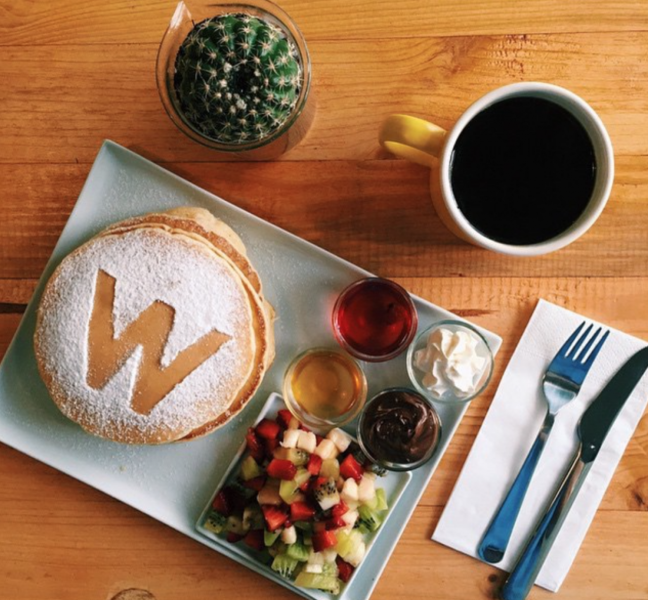 C’mon… Try telling us you don’t want one of these to open up in your neighborhood. 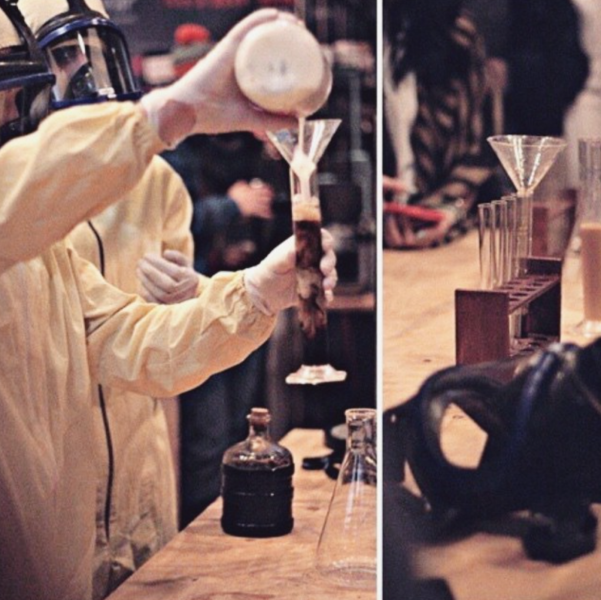