The National Shooting Sports Foundation‘s gun show in Las Vegas has just been and gone and it saw a huge crowd of 64,000 people come through its doors to check out the latest in self defense weapon technology. And what grabbed all the headlines? The Chiappa Triple Crown. Otherwise known as ‘The Triple-Barreled Shotgun’. And it really is quite the thing of beauty (unless one’s pointed at you…).

It looks just like any normal double-barreled shotgun except, well, it’s got another barrel. A single pull on the trigger fires all cartridges in a row. BOOM. BOOM! BOOM!

This thing will set you back more than two thousand dollars. But early reports are – it’s a big favorite among everyone who owns one. 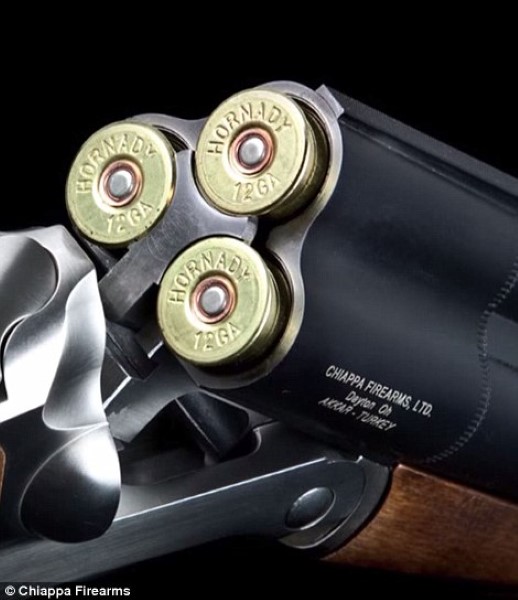 The home defense version is called ‘Triple Threat’ and the sports shooting shotgun is called the ‘Triple Crown’. 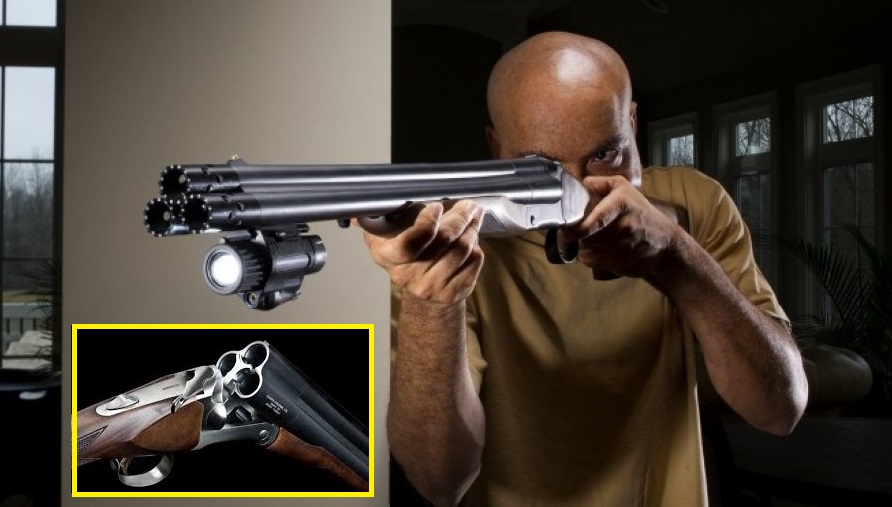 It was unveiled at a gun show which sees more and more visitors each year. Young and old, male and female. 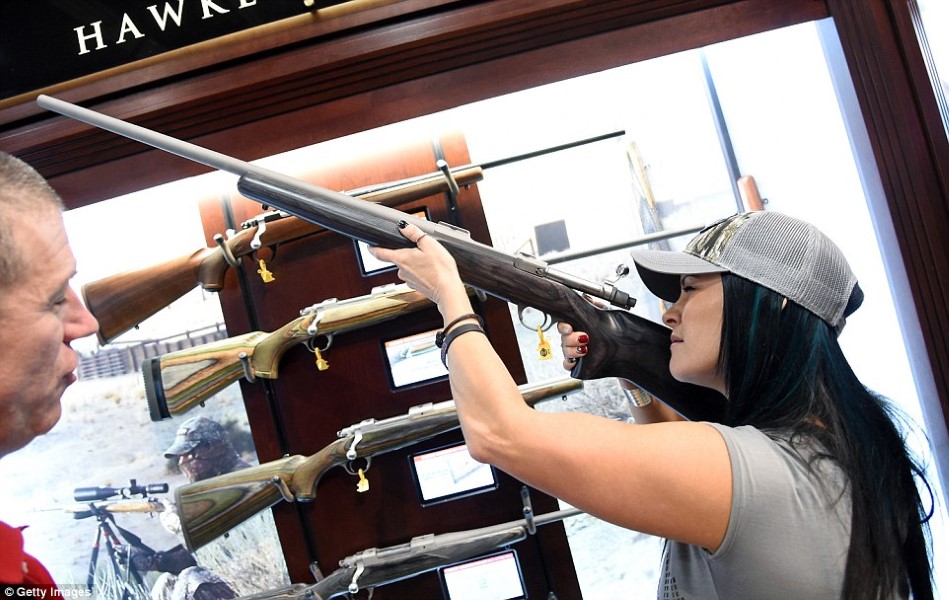 All sorts of guns are on show there. Including ones for anyone with a Dirty Harry fantasy… 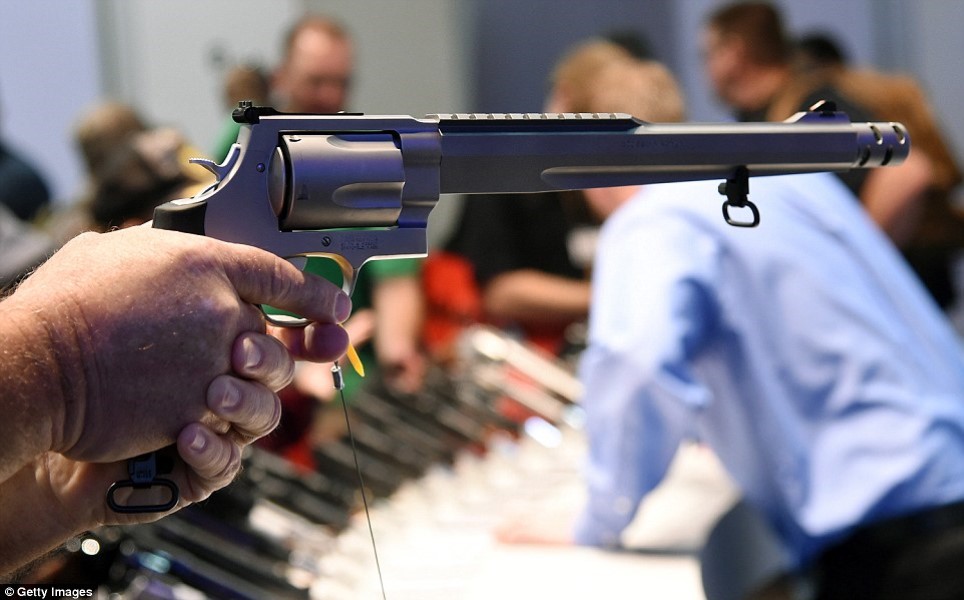