Conor won – and easily. In the first round. There was a little bad blood in the lead up to the scrap. And some still in the air afterwards…

In this brilliant clip we see The Irishman commentate over his on fight. The Poirier fight. 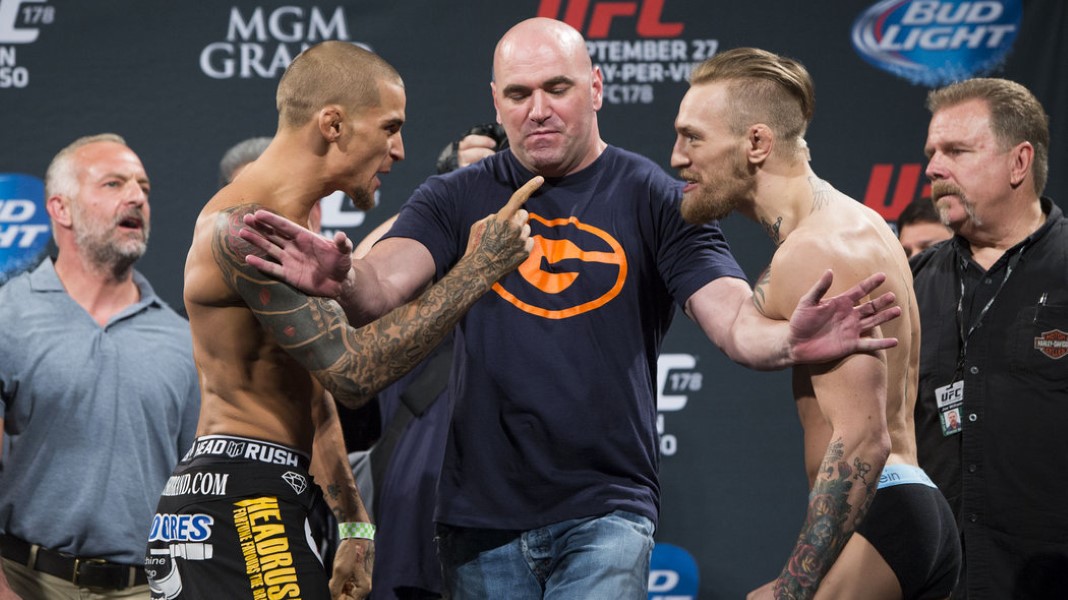 And he comes out with some choice morsels…

“He’s got good skills but, good is not enough. You can be great, but it’s still two shades off of what I am. Look at him, he’s like Bambi…”

“You can quote me on this, when you wake up after your head clatters off the canvas, you will know it’s not all talk. What happened?” 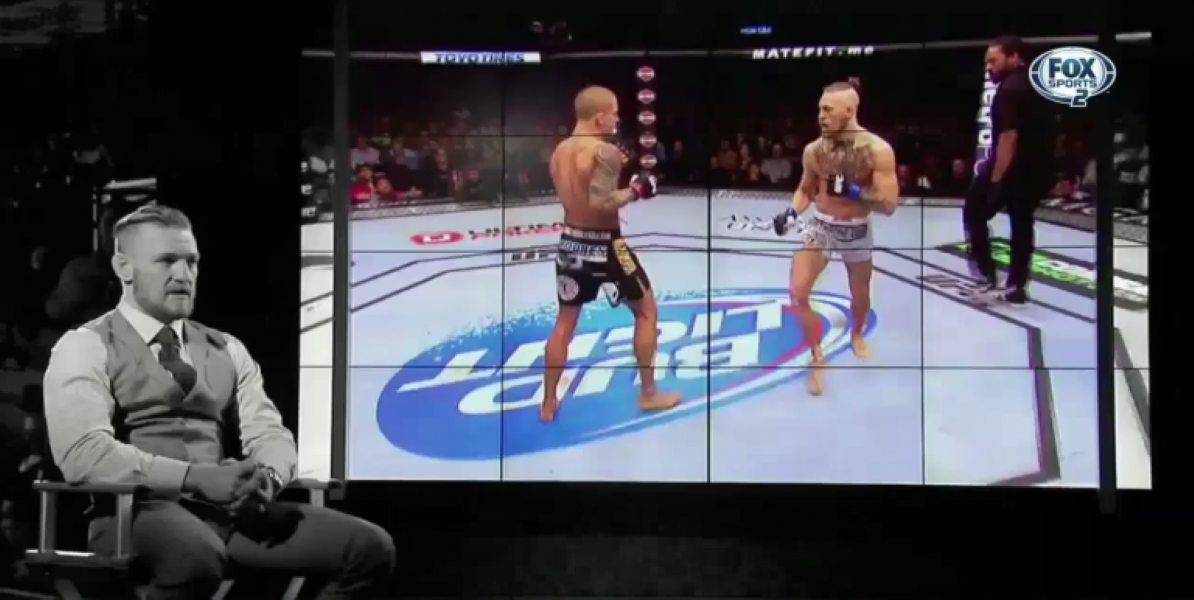 “He woke up after his head clattered off the canvas. It’s not all talk no more. I don’t just knock them out, I pick the round.” 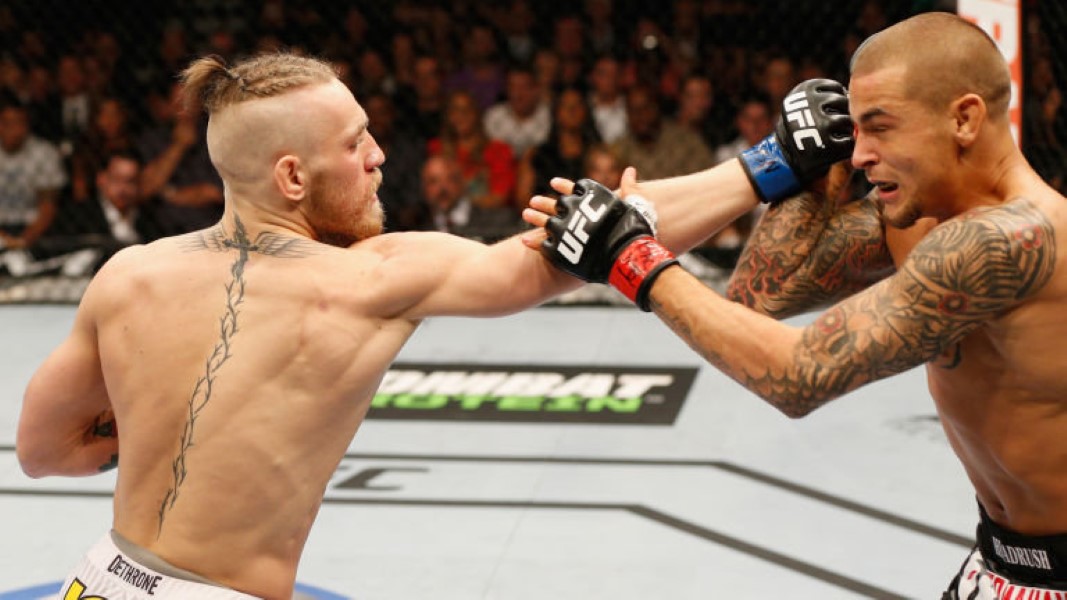 Sure, he’s cocky. But he’s funny too… Check it out: