Arizona cop Doug Rose has been found guilty of illegally arresting a woman, after pictures of his shockingly heavy handed actions were captured on camera. Pictures clearly show the officer showing no regard for the woman as he ‘cuffs her while she’s undressed.

We’ve seen some pretty shocking police stories of late, but this really represents the disdain a lot of officers seem to have for the average person. 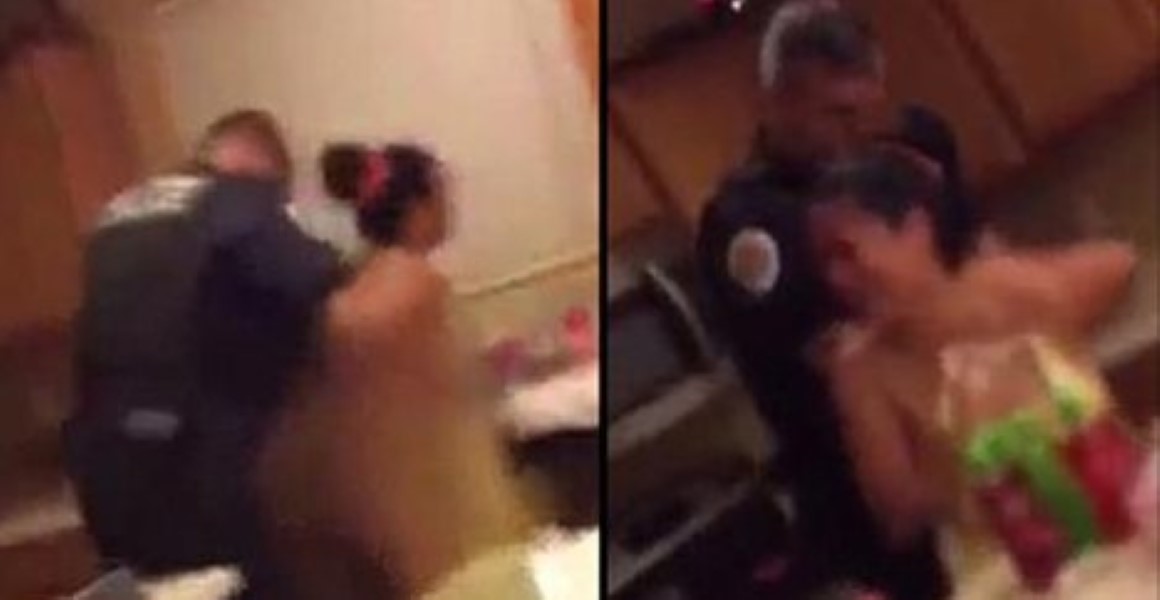 Rose, a cop of some twenty plus years entered the woman’s house without reason and arrested her without due care or attention.

Esmerelda Rossi has never been charged with a crime before and reported the arrest. A second officer backed up Rossi’s story and the cop is currently facing hefty punishments from his superiors. 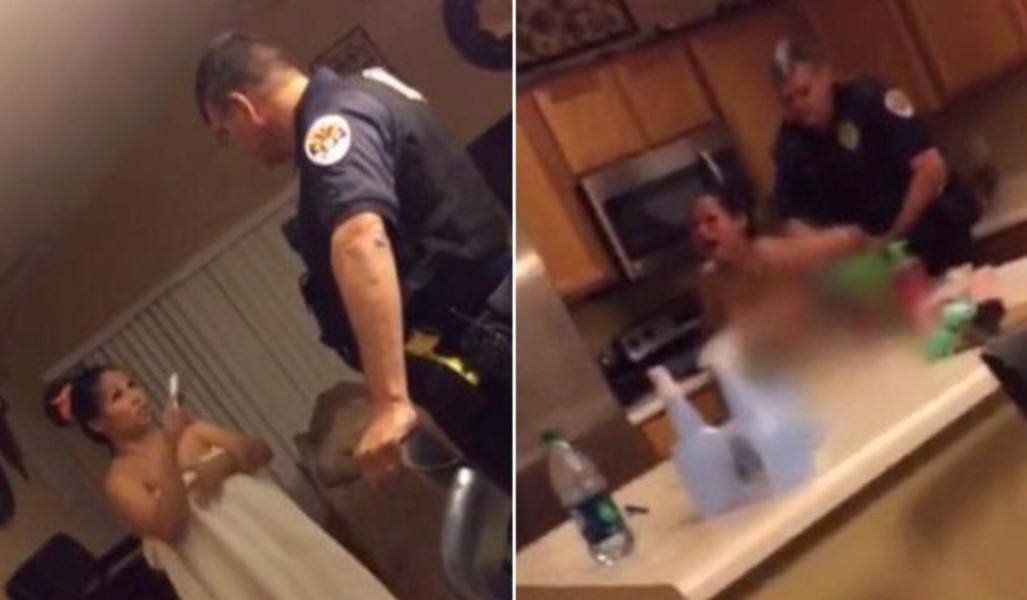 Rossi says she felt ‘violated’ by the incidented and that Rose’s behavior was appalling. He ‘molested’ her, she says.

Her lawyer said this, “This was not the proper treatment of a citizen. This was disgusting. This was barbaric. Any one of us would be upset if a police officer barged into our homes without permission. She had a right to be upset.” 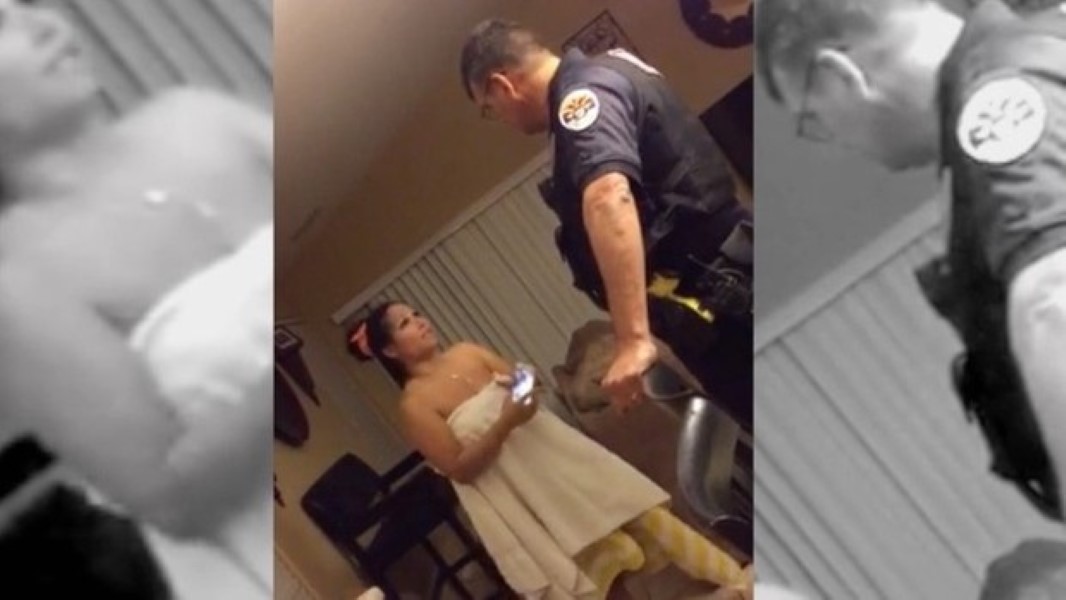