Jacksonville, Florida. A 29-year-old strip club worker called Ciara Danielle Stokes has been arrested after being caught performing oral s*x on a 15 year-old boy. The incident happened in the youngster’s home, after she called in and lured him into the shower with her. The pair were caught by the teen’s outraged dad who barged in on them to see what the noise was all about.

When questioned, he kid is said to have told police: “I have never been put in that position before and I didn’t know how to get out of it.”

The woman, who works at Gold Club strip joint in Jacksonville, was charged with ‘lewd and lascivious acts on a child’. She allegedly told cops she was drunk and didn’t recall “everything”. 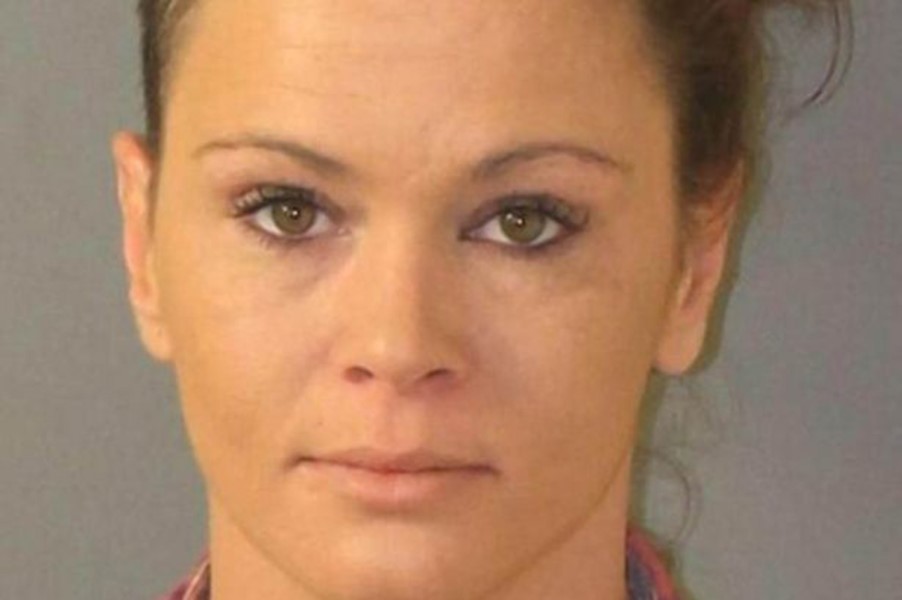 Baker County Sheriff’s Office are still holding the woman, who has since admitted that her liaison with the 15-year-old, ‘was a bad mistake’.

This isn’t the only story like this this to have emerged recently. Only the other day we told you about the teacher who slept with a pupil and sent his dad explicit Snapchat pictures. Craziness.