A distraught Australian father decided to take revenge on the Chinese drugs ring that imported the drugs that killed his son. So, with the help of a local TV news crew, he went incognito and posed as a high-ranking Aussie crime boss. He hooked up a deal and flew out to China to help bust them.

Rob Bridge met with the cartel in the city of Hefei, claiming to be a big-time distributor back home in Australia. He then elicited admissions from the gang that they were dealers and could import over 200kg of synthetic drugs Down Under. And it was all captured on camera… 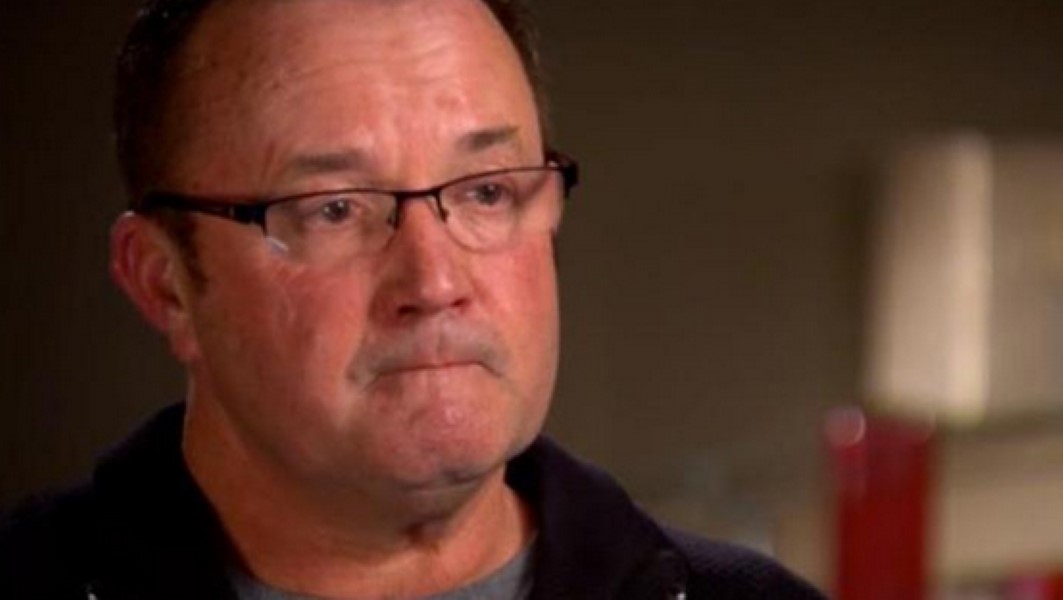 With his ‘business associate’ being a Channel Nine News undercover reporter, the sting was a total success. They filmed the men incriminating themselves with various admissions and boasts. Like when they said, ‘we have lots of experience sending packages to Australia. We know how customs works. Don’t worry, Australia is safe.’

The gang then explained in detail how they hid the drugs in fish tank filters for importing purposes. 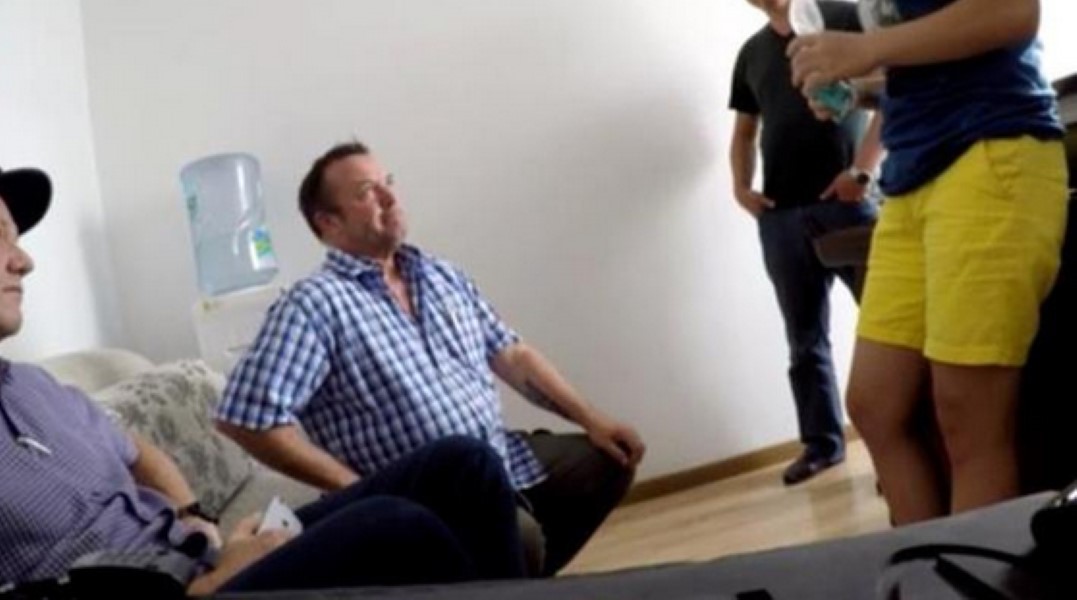 This is just one of many steps Bridge has taken to help fight the war on ‘legal’ drugs. The reason? His 16 year-old son Preston died back in 2013 after ingesting the legal high 25i-NBOMe, a synthetic LSD-type drug that his friend purchased from Silk Road on the dark net. Having a little smoke is one thing, but gobbling up these chemicals that come from God-knows-where? It’s too risky.

“We’re on the verge of some sort of tsunami about to happen and these synthetic drugs that are coming in are just going to get bigger and bigger and this has got to stop. Somebody’s got to stop it”, he says.

Good work, Rob. Keep it up. 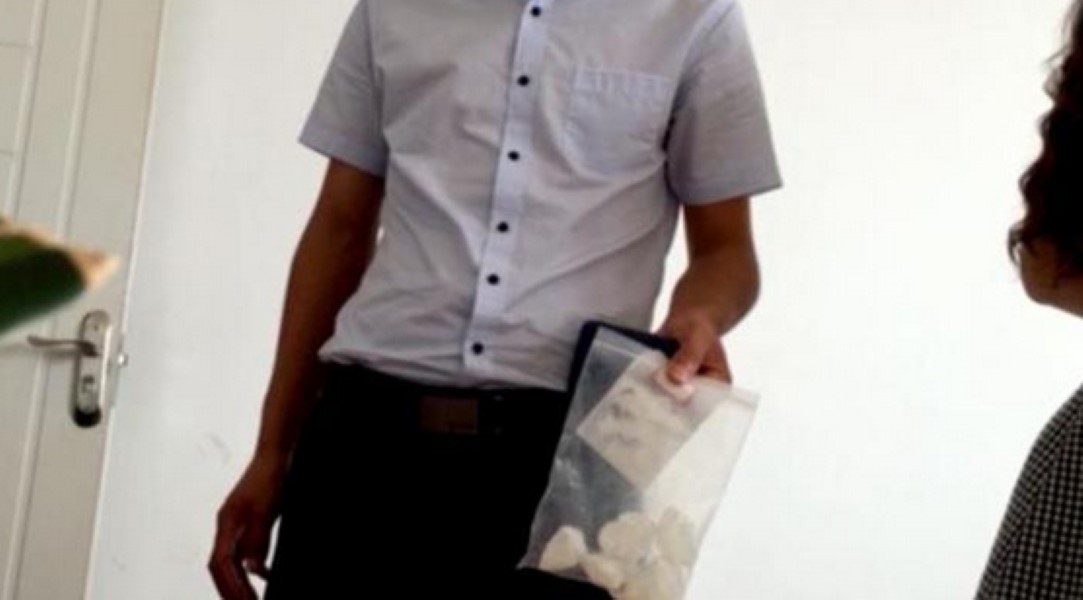