Ezeiza, Argentina. A bizarre discovery was made on Christmas Day 2015. A dinosaur egg. Or at least that was what most people thought it was. Jose Antonio Nievas discovered the thing in the town twenty five miles south of the South American country’s capital. And it’s turned him into a bit of a local celebrity. But, if it isn’t a dinosaur egg – and it damn well looks like one – what is it? Well, it’s taken ten months to find out.

At three foot wide, experts declared that it could not have been an egg from a dinosaur. No known species of ancient lizard produced ovum of that size. Instead, what is was… A Glyptodon!

Okay, so you don’t know what one of those is. Nor did we. But they’re from the Ice Age. No, not the movie, the eon in time. A species related to the armadillo, these MASSIVE great big things were herbivores, but giant ones. And the ‘egg’? A 10,000 year-old fossilized one! 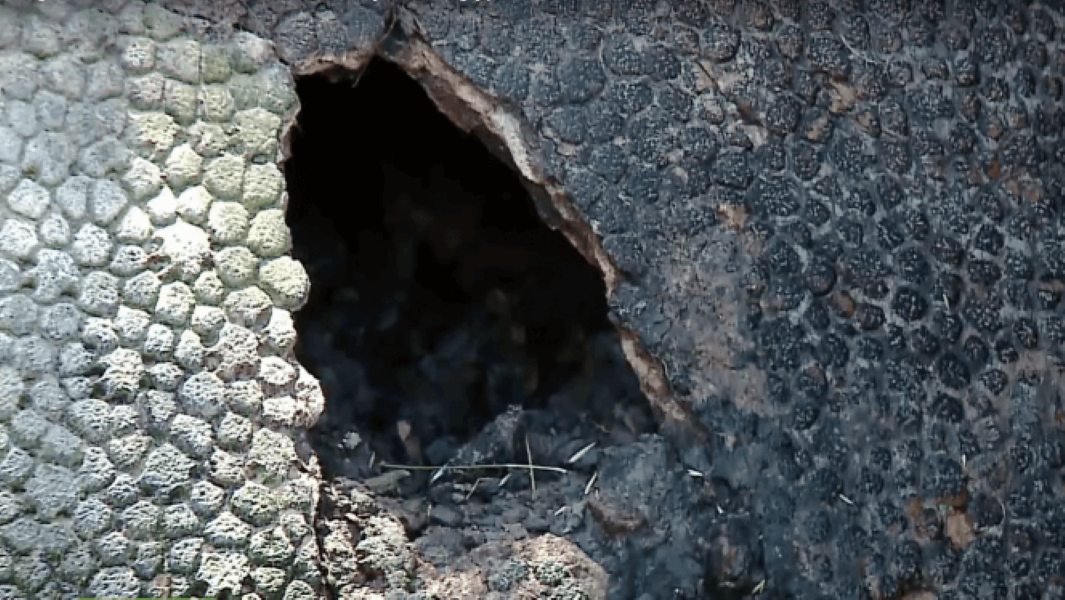 Scientists took so long to identify what it was because it’s not often you see fossils of this size in such great shape. In fact, in terms of these ones… It’s the best fossil ever discovered. 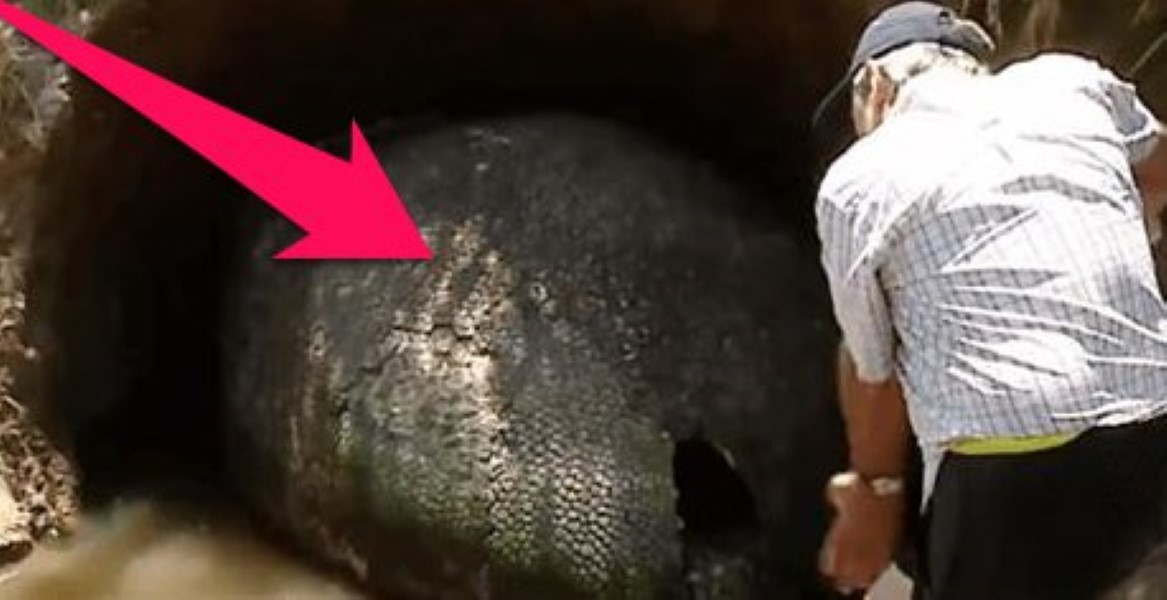 Here’s more on the discovery…