Posos de Caldas, Brazil. A pet owner has caused a huge stir all across the world after posting photographs of his pet dog covered in TATTOOS. The pet pooch can clearly be seen in the snaps with ink on his face, ears and by his eyes. And naturally, everyone’s losing it because it’s animal cruelty. But according to the poor dog’s owner it’s not…

Emerson Damasceno is the man responsible. He’s a tattoo artist who has since attempted to justify his tattooing, but the backlash has been so intense that he later changed his Facebook name to Emerson Candido after receiving so many abuse and threats. He later went on to delete his profile entirely.

Damasceno claims that he did it in order to cut down on the chances of his dog getting cancer. On the advice of his vet.

Here’s the poor dog and what he looks like now: 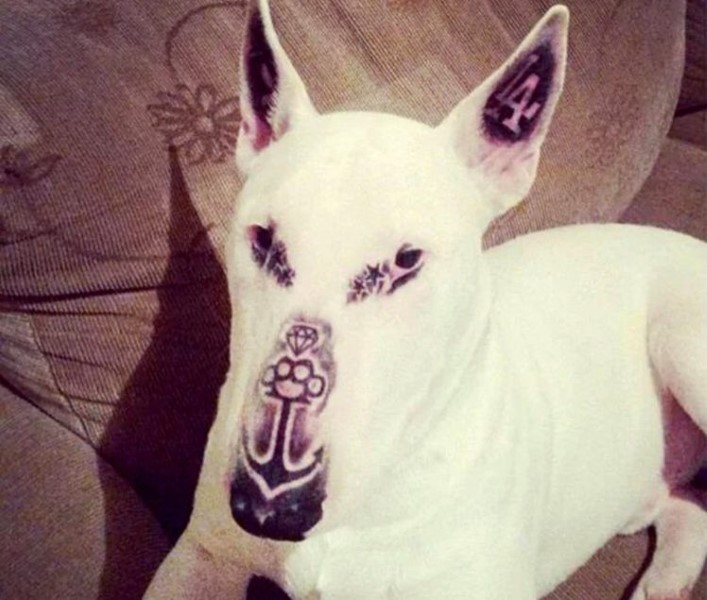 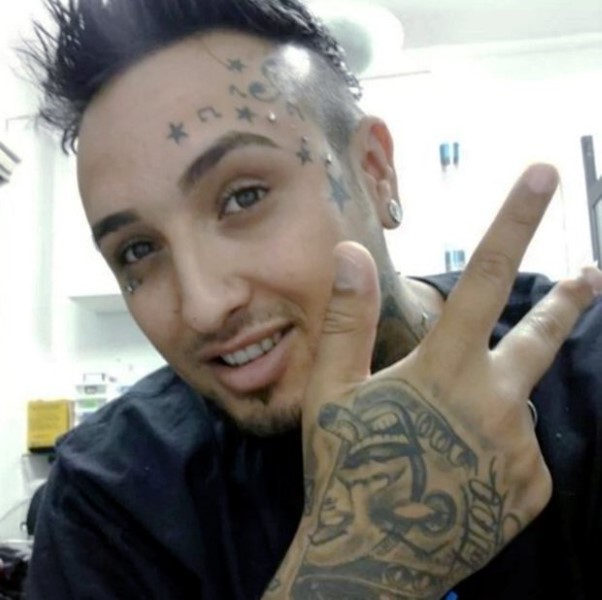 Local media outlets contacted the local vets who forcefully insist that they did not – and would never – advocate tattoos for pets.

Don’t try this at home, folks!