The war between Donald Trump and Hillary Clinton has been going on for some time. Every day something new comes out in the news, with all topics and stories being weaponized and used against the other one. The latest story? Trump’s been involved in a war of words with an ex-Miss Universe.

The former beauty pagent queen, Alicia Machado, has endorsed Clinton and Hillary has welcomed the backing. But after a s*x tape of the South American beauty has surfaced, Trump has jumped on the bad PR for his opponent. 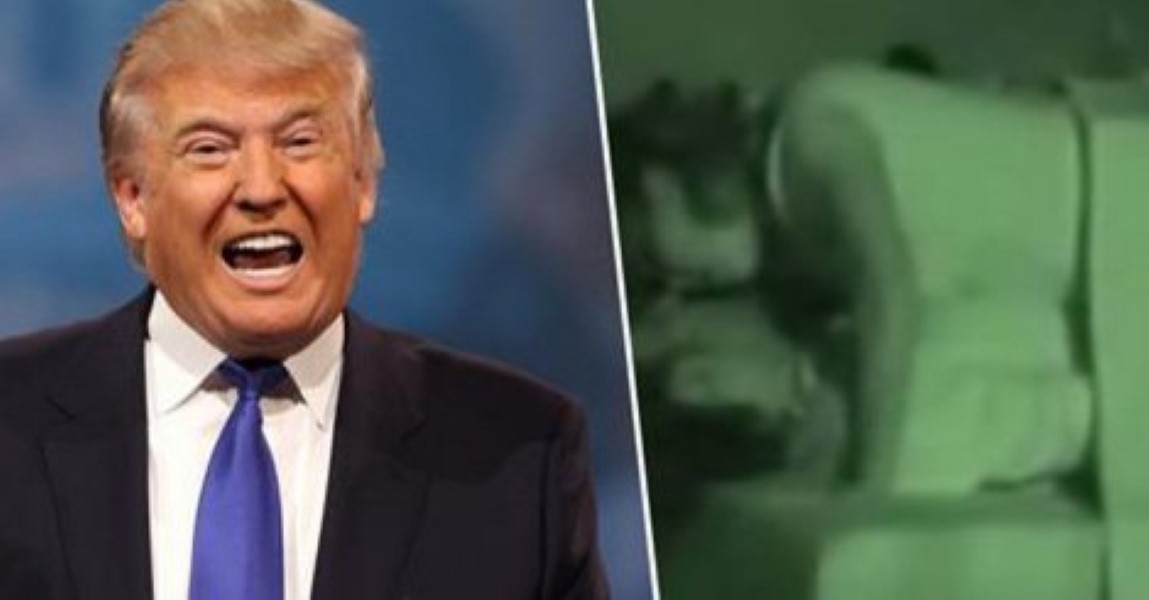 She’s come out for Hillary as you can see here:

Join me in support for Hillary Clinton this Saturday in doral Florida! @hillaryclinton @miaminews24 @unimas

Here’s what Trump said about her ‘getting into bed’ with Hillary:

Using Alicia M in the debate as a paragon of virtue just shows that Crooked Hillary suffers from BAD JUDGEMENT! Hillary was set up by a con.

Did Crooked Hillary help disgusting (check out sex tape and past) Alicia M become a U.S. citizen so she could use her in the debate?

The controversy rumbles on…