Nudists in Britain are facing a new threat to their privacy at the moment – being spied upon by a camera that’s mounted on a drone.

The flying snapper has been spotted gliding through the air by naturists as they relax on Studland nudist beach in Dorset on the south coast, a beach popular with people that like nothing more than a naked stroll. 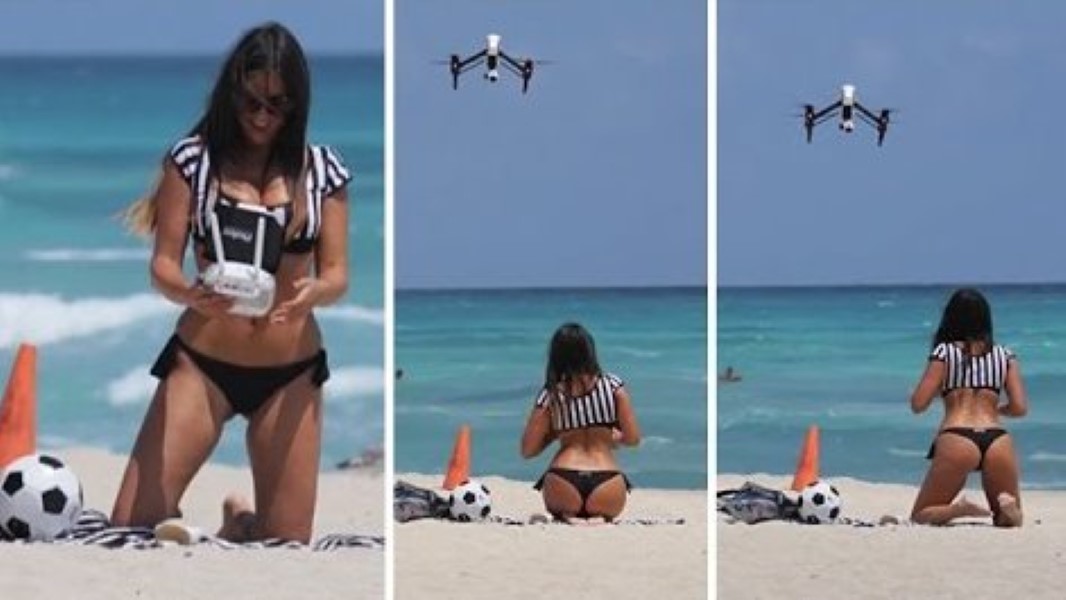 The naturists have reported seeing the radio-controlled drone flying up and down the beach, slowing down when it gets near. A camera is clearly visible on top and it’s really killed the mood of the clothes-free naturists.

Security’s been increased of late and the authorities responsible for the running of the beach have released a statement reiterating the illegality of filming people in this way. 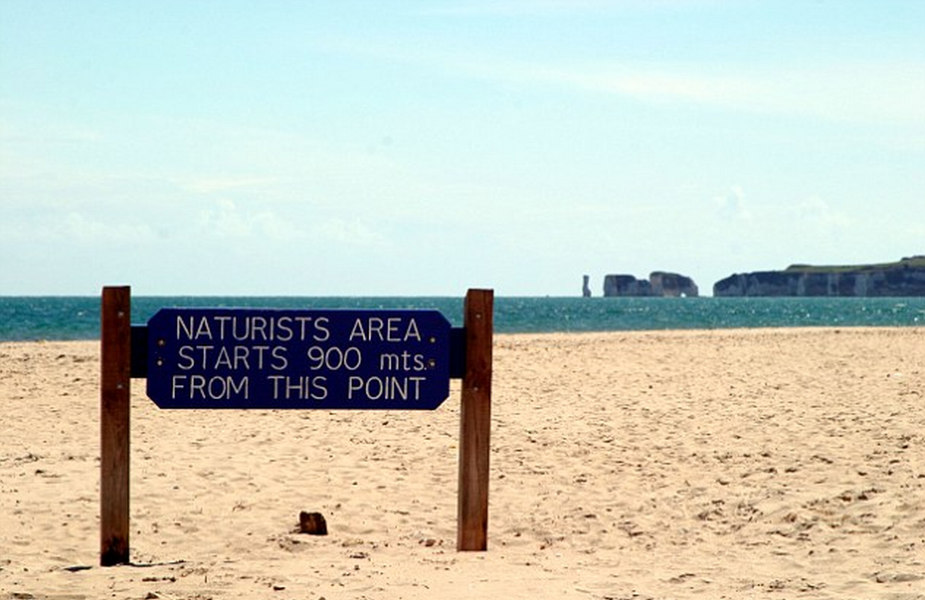 The nudists have been using the beach for many years but, other than the odd gawking passer-by, their privacy has never been invaded in such a way before.

A full scale investigation has been launched. Officials say that if anyone sees any footage online they suspect may have come from the beach, please report it immediately.