Joaquín Guzmán Loera is a notorious Mexican drug lord who goes by the name of ‘El Chapo’. He was the head of the Sinaloa Cartel, which is one of the most powerful drug trafficking, money laundering, and organized crime syndicates in the world. In 2011, the Los Angeles Times called the cartel ‘Mexico’s most powerful organized crime group’, and its destruction is high on the list of priorities for both the Mexican government and the United States Intelligence Community. And it’s no wonder. In the last thirty five years, the US Attorney General’s office estimates the cartel has smuggled over 200 tons of cocaine and a vast quantity of heroin into the United States. 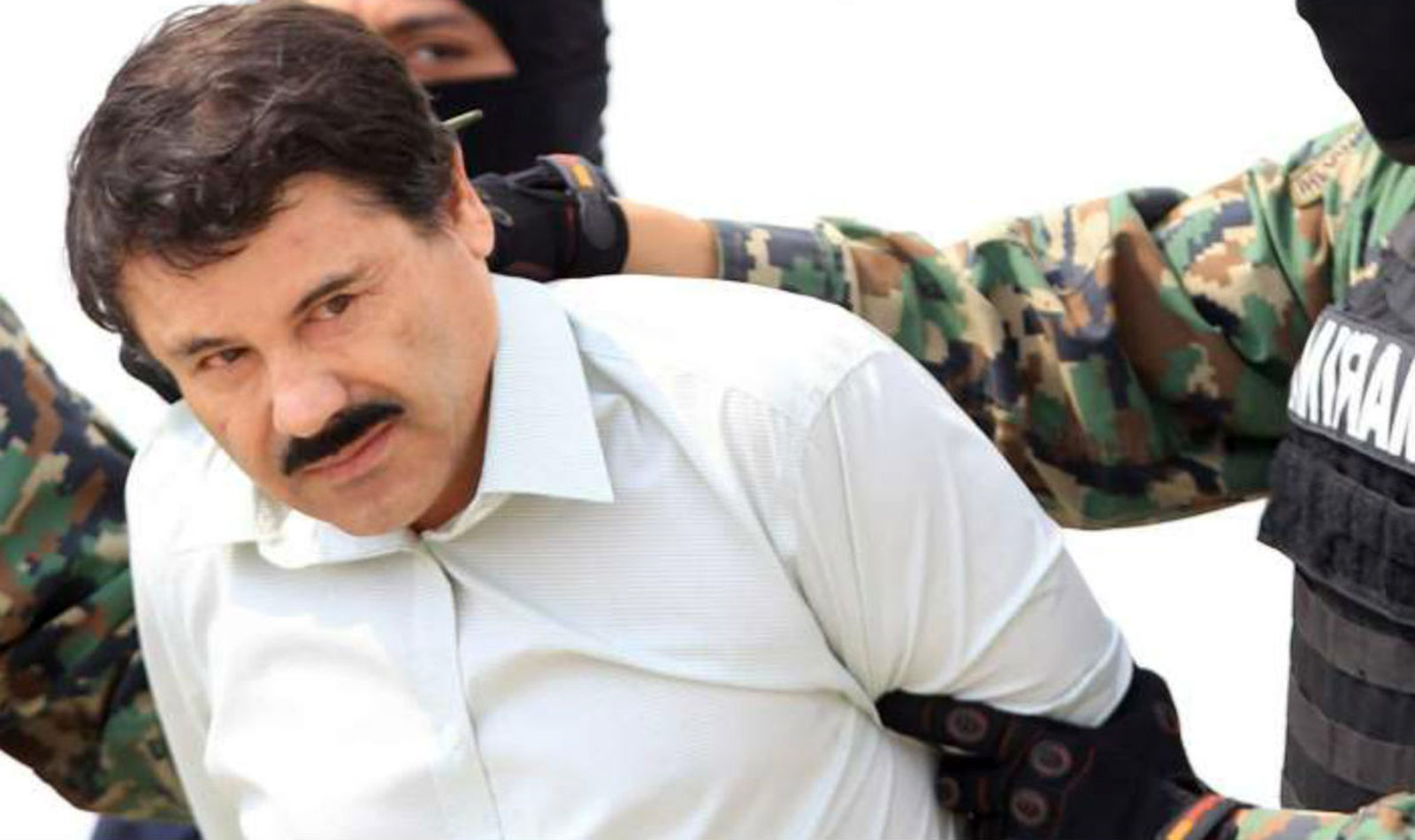 El Chapo (pictured above) took over leadership of the cartel in 1995 following the arrest of the organization’s previous leader, Héctor Luis Palma Salazar. He ruled over the cartel with an iron fist for the next twenty years. In that time, his organization eliminated or took over all the other Mexican cartels operating across the entire 328 miles of the Arizona and, as of 2013, the Sinaloa Cartel is considered the most powerful drug smuggling operation in the world.

This has come at a huge personal cost to El Chapo. His son Edgar was killed by 40 gunmen in an organized hit. His brother, Artruro, was murdered in prison. His girlfriend, Zulema Hernandez, was found strangled in the trunk of a car, and his nephew was gunned down at a party. Nobody said being a drug lord was easy. 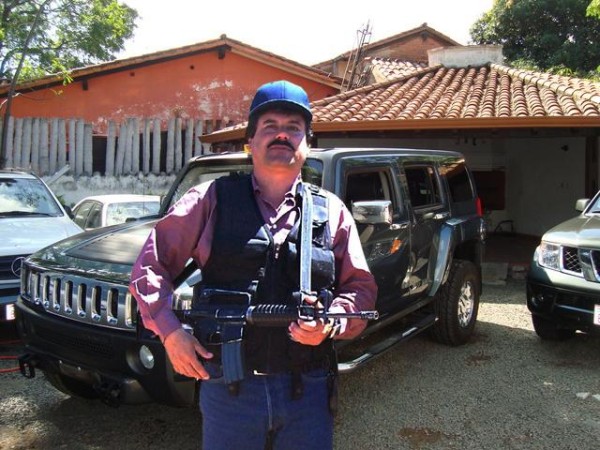 El Chapo was finally tracked down and arrested last year in a beach hotel by Mexican law enforcement officers. When they raided his home, they discovered his extensive collection of armored cars and rare supercars: 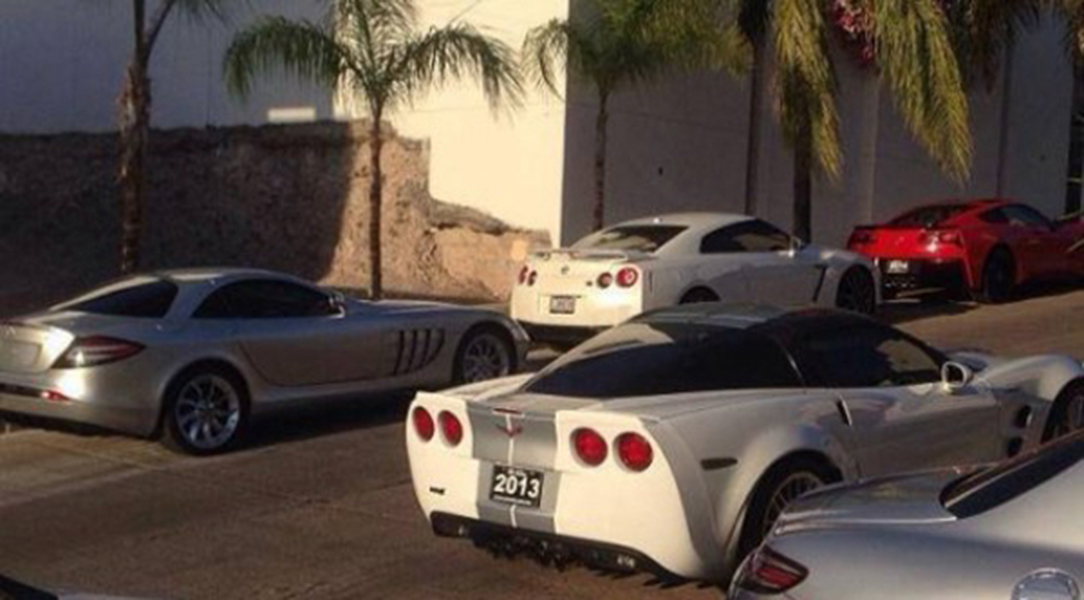 As well as a vast stash of arms and ammunition: 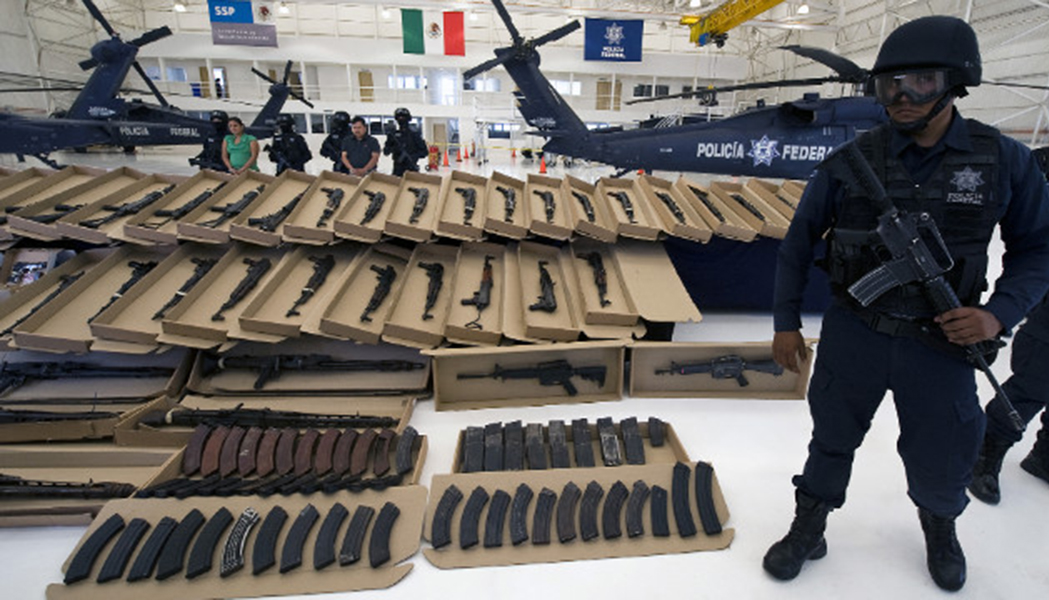 One the cars seized at El Chapo’s compound was this Mercedes Benz C63 AMG Black Series. 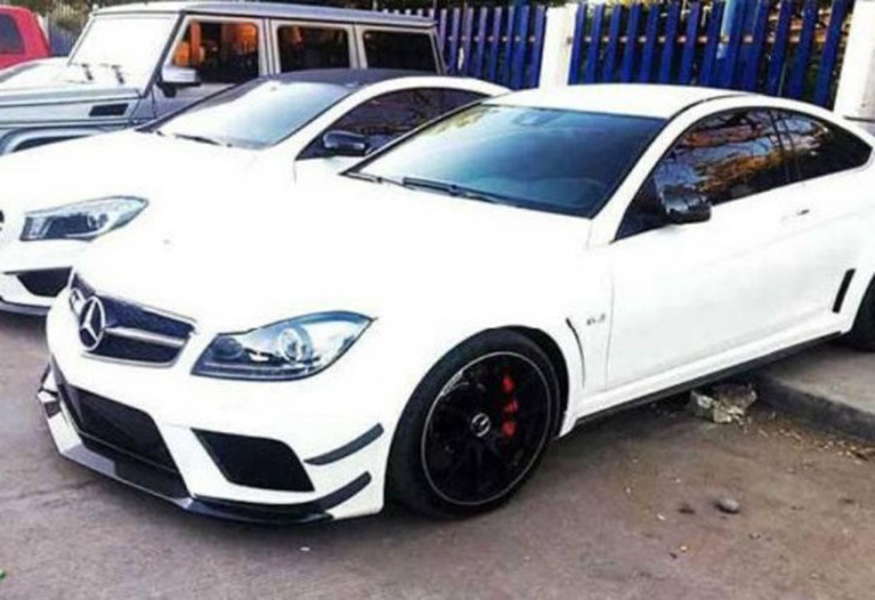 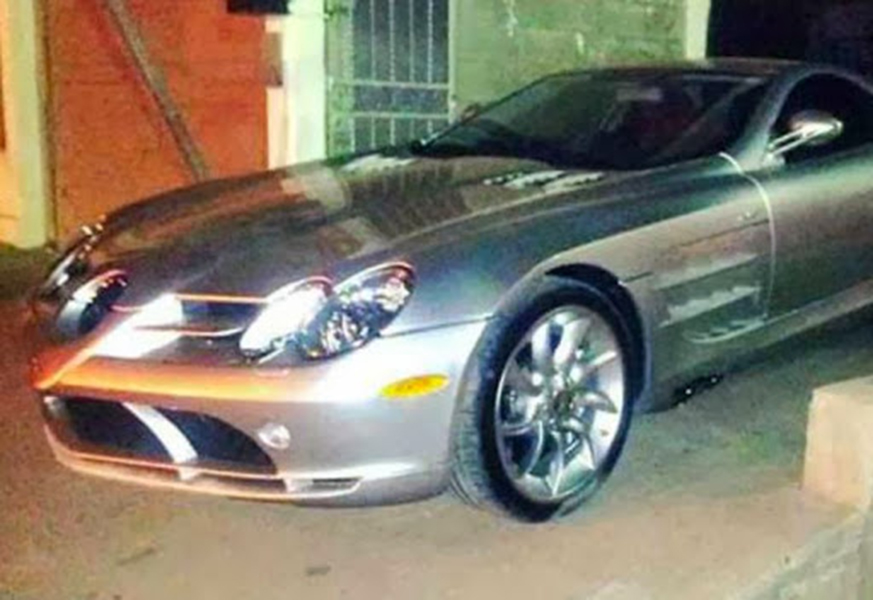 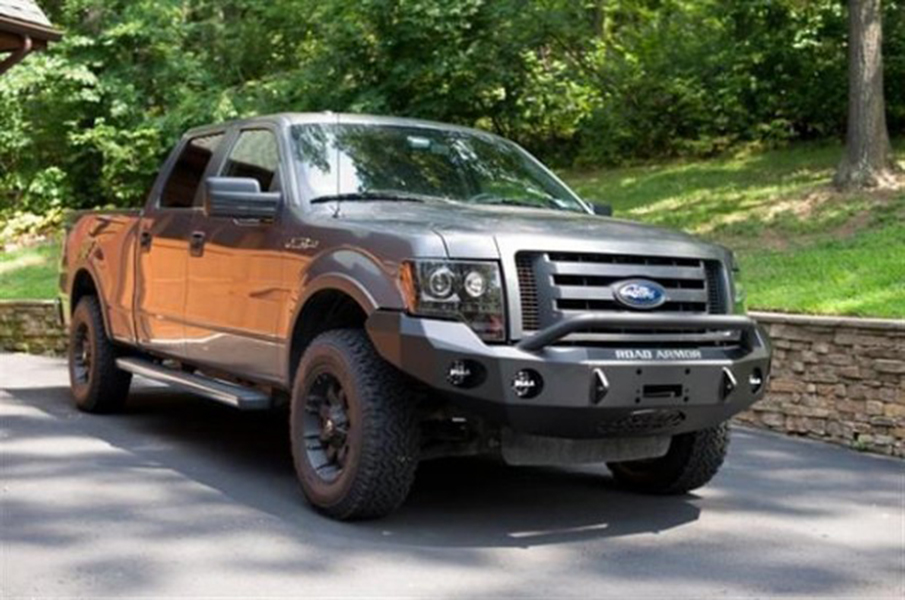 As well as many others: 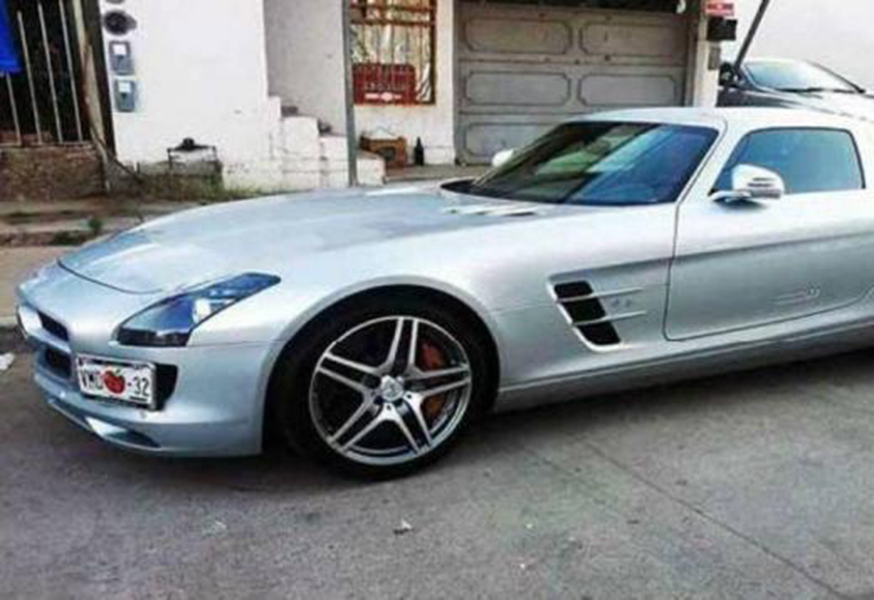 El Chapo even had a replica Mexican police Dodge Charger, which allowed him to take part in many illegal acts covertly. 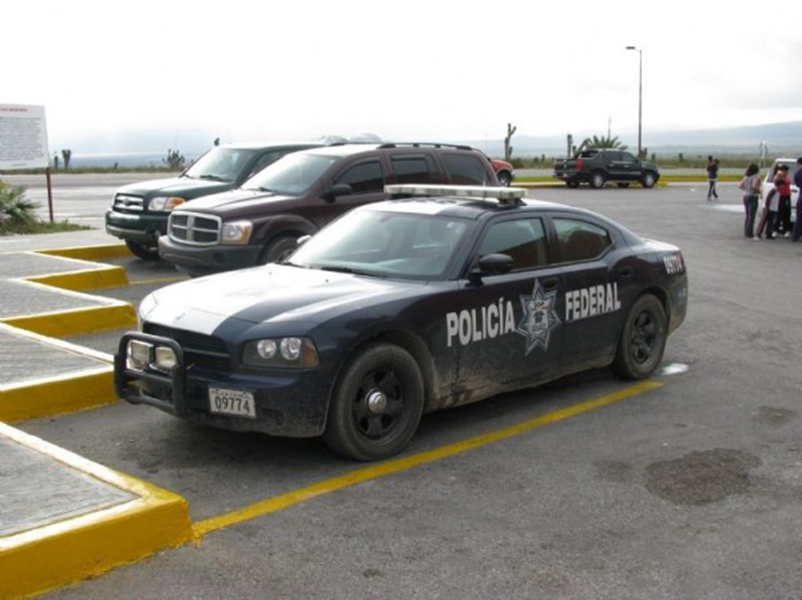 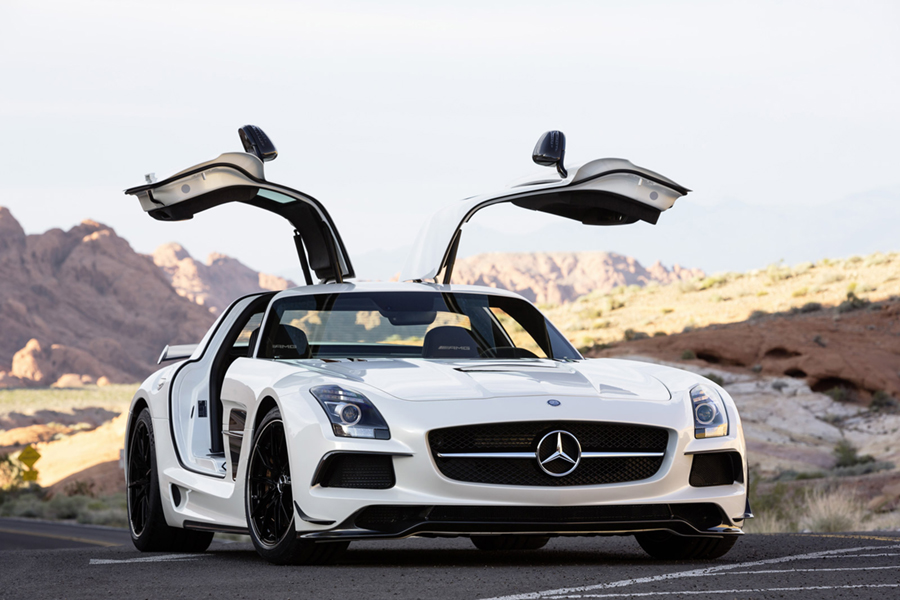