When you’re on a little boat about to smuggle nearly $300,000 of heroin into the country, you’ve gotta be slick. Play it smart. Don’t make any false moves. Get caught and you’re looking at plenty of years in jail.

Our advice? Don’t stop and pose for selfies which may later incriminate you and help get you prosecuted. Don’t immediately go to a bar once you’re ashore, get drunk, get arrested and have cops see those selfies.

If only Michael Calvert and Steven Moore had followed this simple but smart advice. As it is, their stupid drinking and picture taking has landing them in BIG trouble. 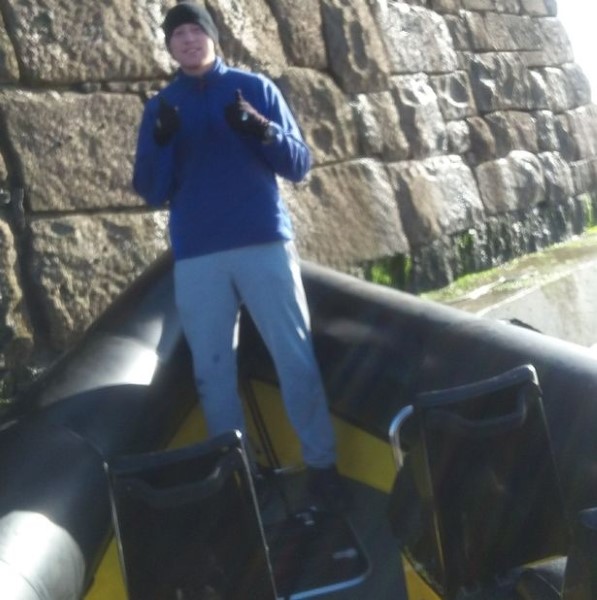 Detective Inspector Steve Langford, who arrested the men said about the selfie-loving dimwits: “While they are an organised crime group they are not the most sophisticated. The photo on the boat says it all, really.”

As he was getting arrested, Calvert told officers: “I knew this was going to happen, I f*cking knew it. You lot have been following me for weeks.”

See? Not the smartest. 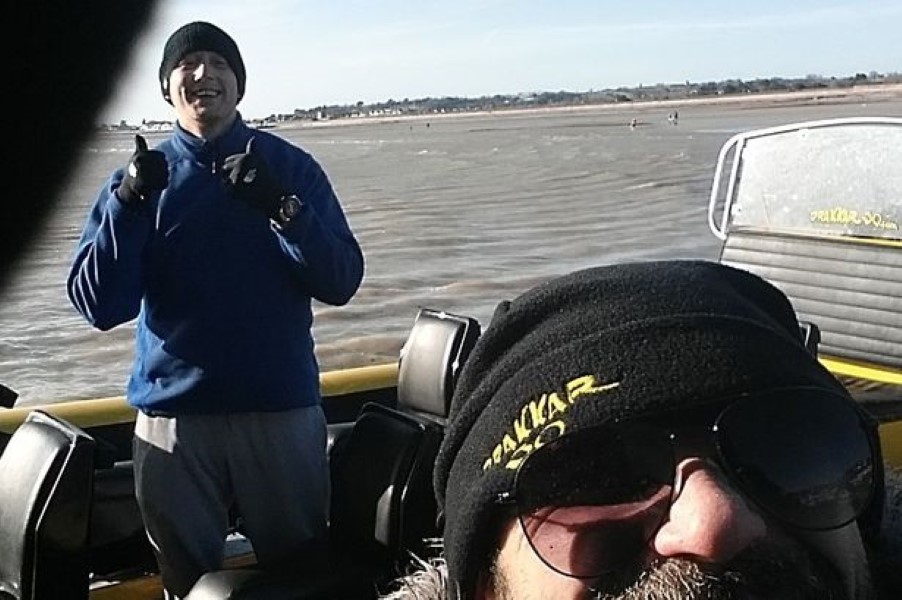 The pair admitting bringing in heroin as well as other drugs like oxycodone, Subutex and weed. They were both sentenced to eight years. 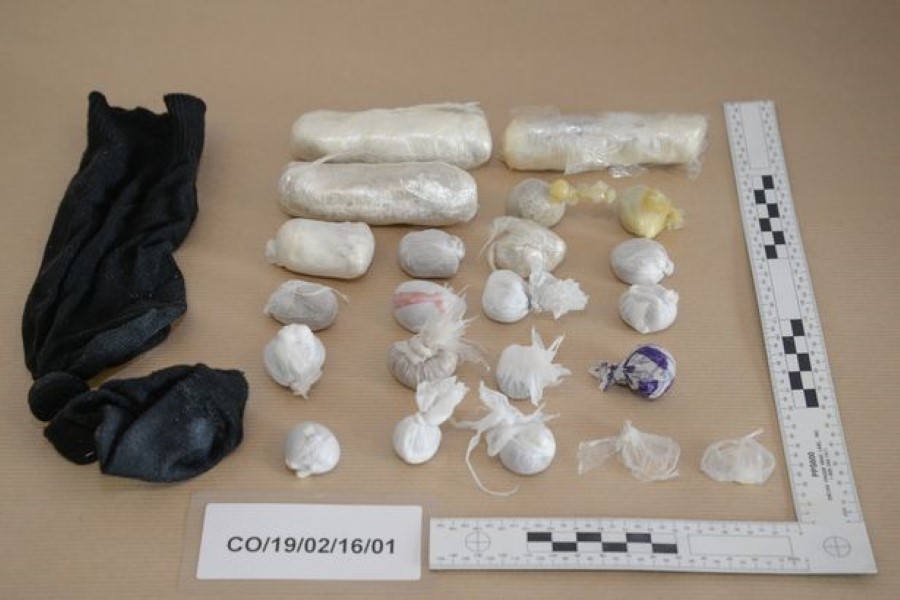 Judge William Bailhache told the pair when sentencing: “You both knew the score and took your chance, and unfortunately for you, it did not pay off.”