The battle of the billionaires could escalate to violence after El Chapo decided he would no longer remain passive about Trump’s now-famous stance on Mexican immigrants. Trump has been outspoken in his disdain for Mexico and Guzman has now reacted with rage. 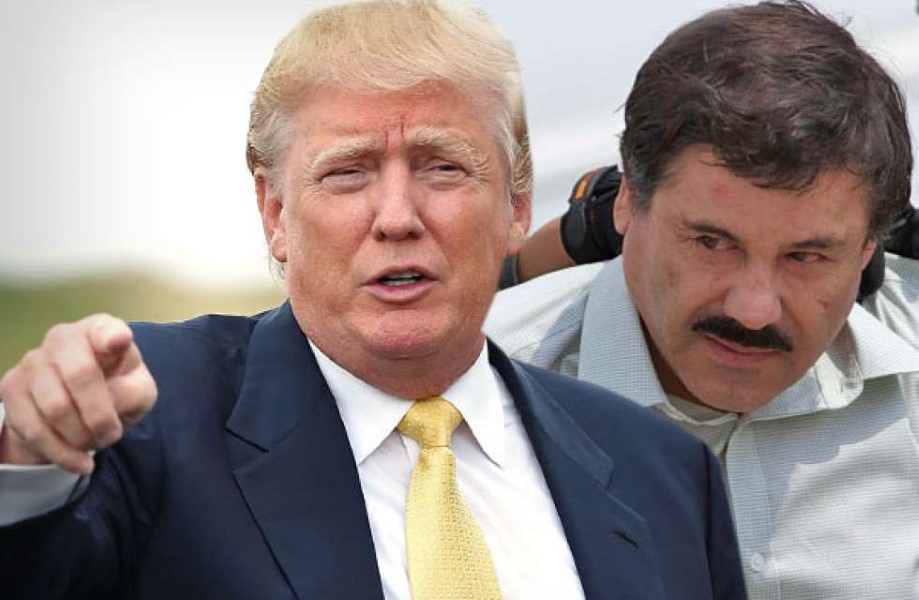 Sources close to El Chapo have reported that the escaped kingpin often fantasizes about killing the former Apprentice man.

“He was mad. He wants Donald Trump dead and will pay any amount of money if meant he could have Donald Trump’s head,” said an unnamed inmate who shared a jail with him. 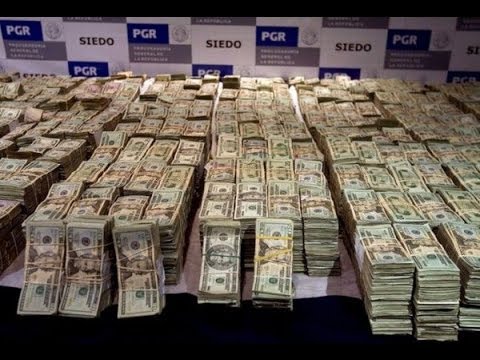 And that figure looks to be in excess of a staggering $100m! 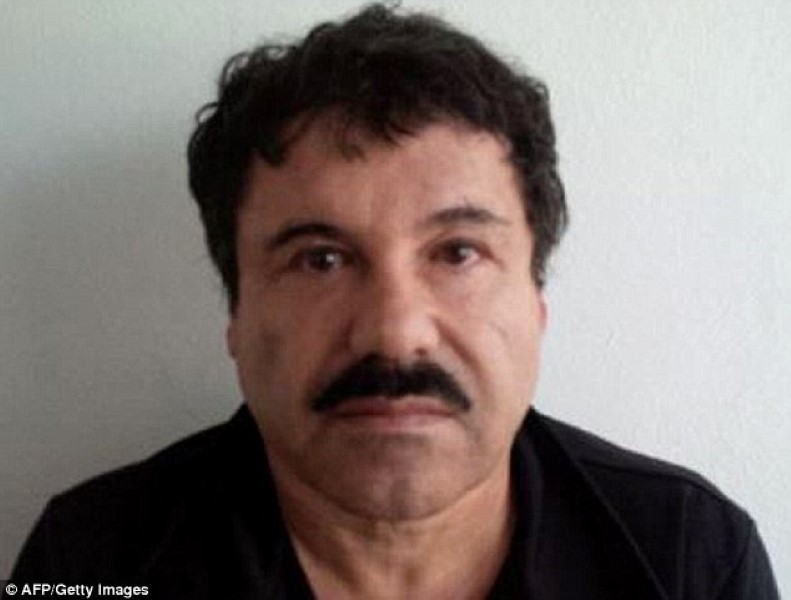