Eva Marie is about as big as it gets in women’s WWE. Alright, alright, she’s never really been known for her wrestling skills per se, but hey – we’d miss her, right? After all, she is pretty damn stunning. Anyway, it looks as though she’s leaving the wrestling federation and heading to Hollywood to pursue an acting career.

WWE had given her a one month ban recently for taking Adderall. They claimed she was ‘violating their wellness policy’ and was promptly issued a thirty day ban. After that, she cancelled a planned match-up with Becky Lunch due to, bizarrely, ‘a wardrobe malfunction’…

Her website bio used to detail her association with the WE. But now? It doesn’t even mention them. It simply says: ‘Natalie Eva Marie is a model, actress and professional wrestler.’ 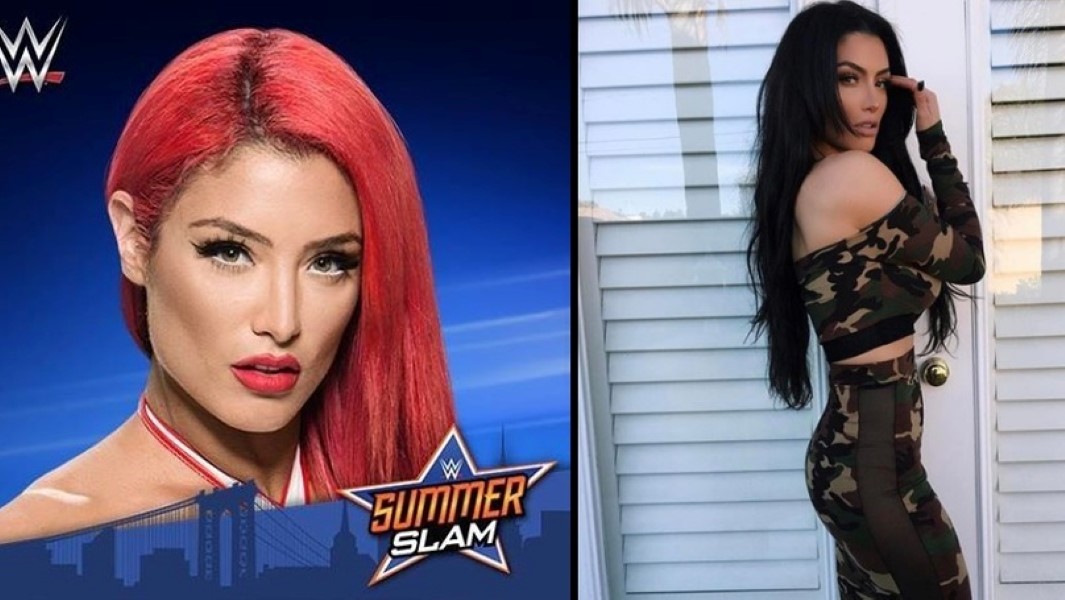 Marie – whose real name is actually Natalie Coyle – said this about her suspension at the time: “I am disappointed that this suspension has occurred, yet understand and respect that WWE upholds their Wellness Policy to the letter and won’t compromise on its integrity.”

“I violated policy by not turning in portions of required paperwork in the time frame WWE Medical deemed timely. I look forward to my return! Thank you for your support.”

But she’s yet to return… 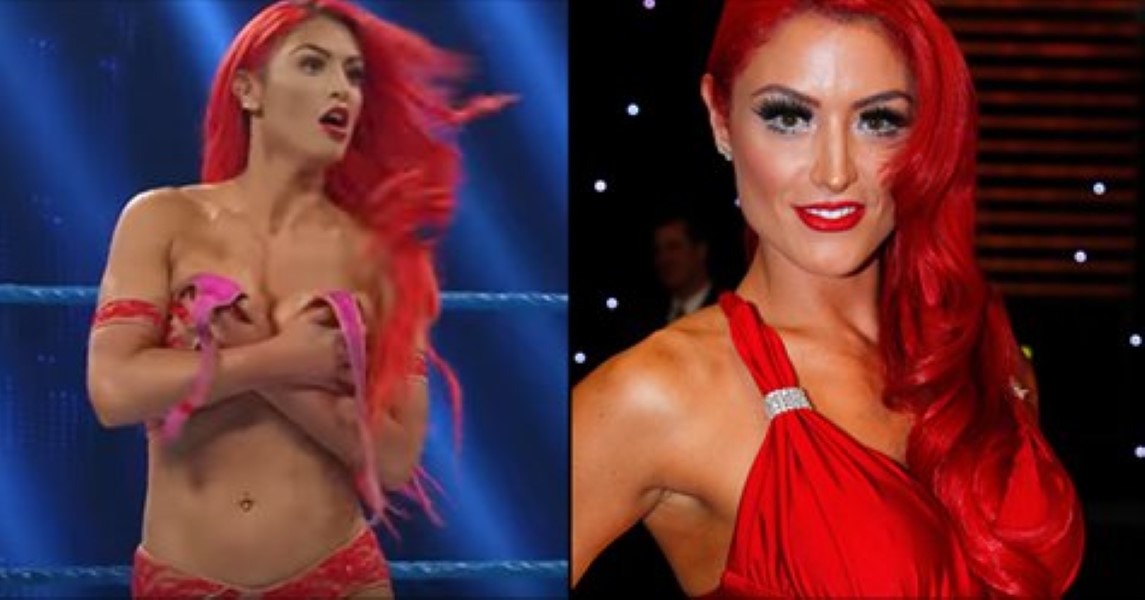 No female wrestlers have yet managed to break Hollywood, but if anyone can – it’s her.

Who wants a chance to BUY A PAIR of the newest Yeezy Boost 350 V2 from Adidas? Head over to my friends at @Shiekh & give them a follow. The contest rules that apply will be on their post. Good luck! #SHIEKHxNEM