Kansas City, Missouri. A man by the name of Mario Antoine is arrested by police after being found ‘running’ a fake p*rn company that didn’t actually exist. He was luring wannabe adult film stars in with fake castings, under the illusion that he could get them work. He would promise them thousands of dollars in potential work if they stripped and had s*x with him as he filmed.

The premise isn’t exactly a new one for anyone familiar with adult content online. But those ‘fake auditions’ aren’t actually fake, of course. They’re just staged to look that way. Antoine’s were though. He had no connections in the industry.

If his victims complained, Antoine would threaten to send the videos to the women’s friends, family and employers. So silence was all but guaranteed. At least for some time, anyway.

He’s due in court this week. 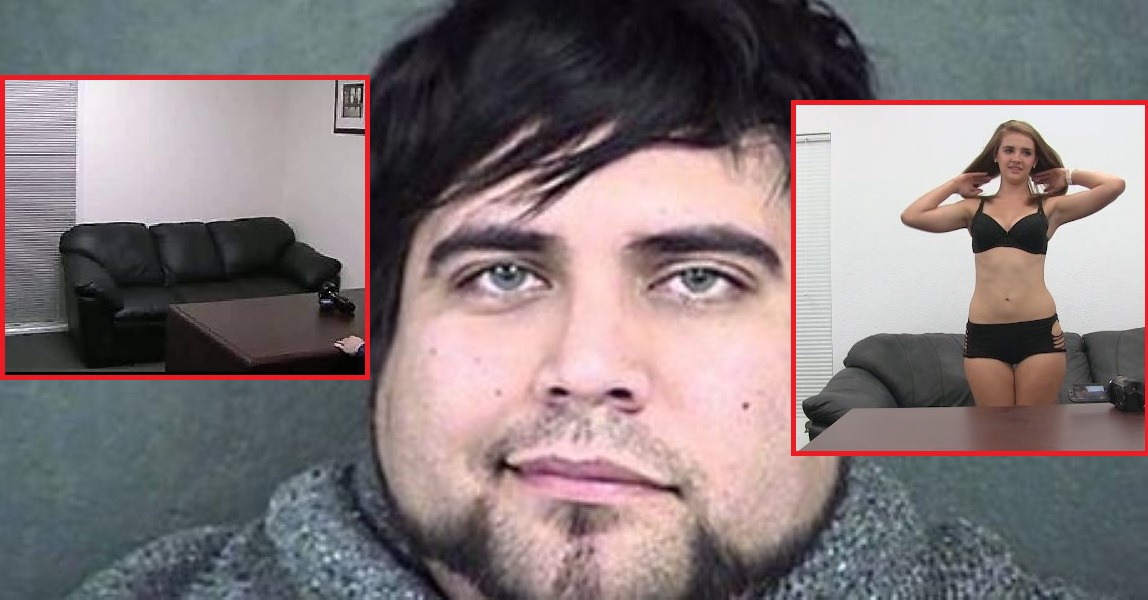