She turned up at Croydon Crown Court where she went on to admit to five charges of what the courts called ‘sexual activity with a boy aged between 13 and 17 while in a position of trust.’

The police officer in charge of investigating the case, PC Laura Davies of The Sexual Offences, Exploitation and Child Abuse Command Unit said this of the case: ‘Cox abused her position of trust as a teacher and groomed the boy which went on to sexual abuse. The abuse has had an extremely adverse effect on the boy with his studies suffering as a result.’ 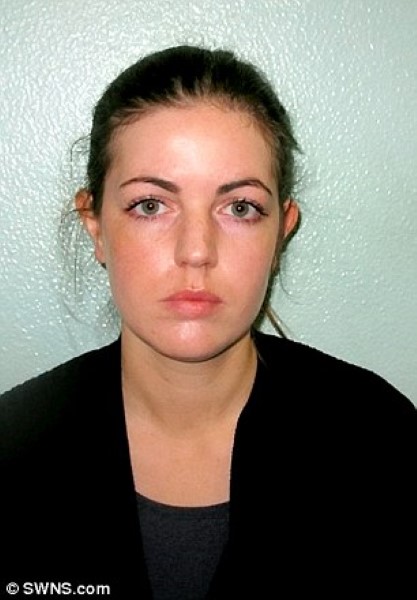 ‘Cox displayed dismissive arrogance to the seriousness of the allegations against her. It’s most concerning that she showed no remorse – as professionals, teachers have a specific duty of care to young people and this was abused.’ 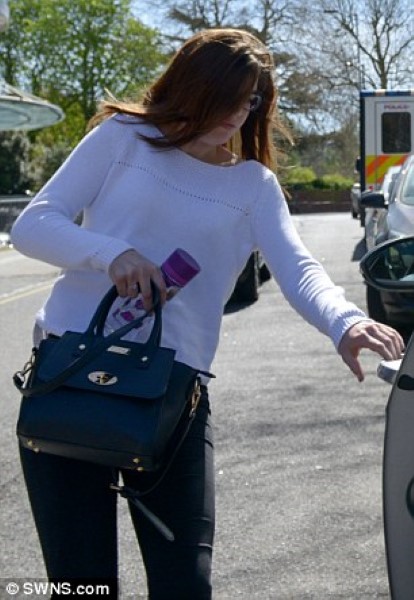 Cox was granted bail by the court on the expressed condition that she is not to contact the victim or visit the school.