The internet is great, isn’t it? It seems as though you can get almost anything on there now. Cars, clothes, houses, comic books… Damn, we’ve even heard of people buying guns and weed and things online. But this is the first time we’ve ever heard that you can buy someone’s VIRGINITY on the internet!

This is seriously crazy. A 19 year-old Russian girl by the name of Linda is planning to auction off her cherry to the highest bidder. And while it might be pretty damn sordid, we imagine she’ll have plenty of bids…

She is pretty off the scale, looks-wise. Take a peek for yourself: 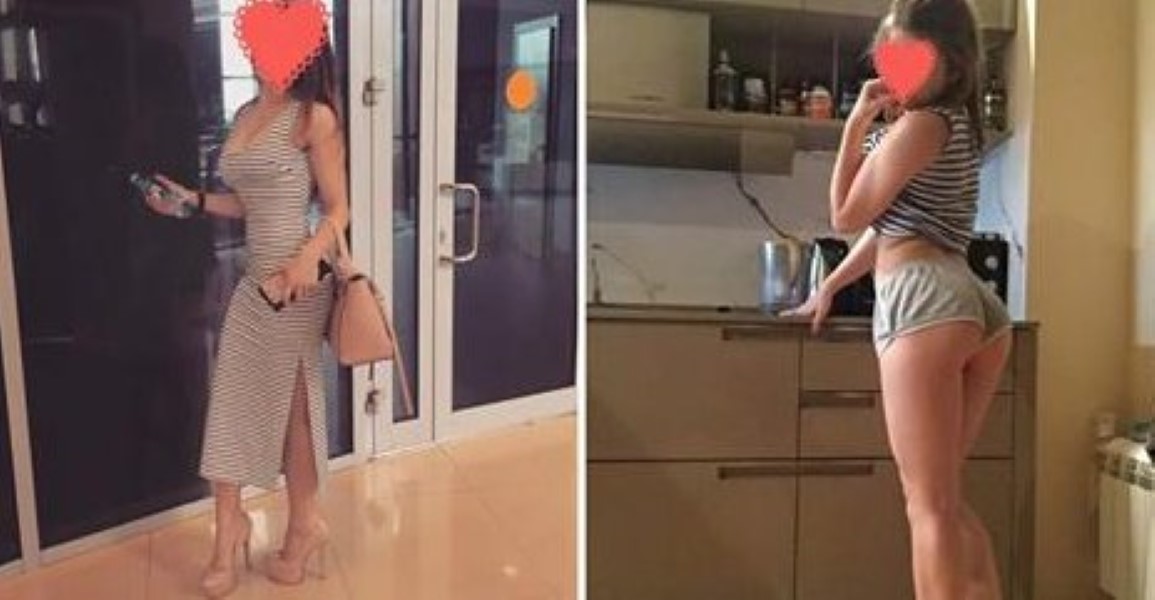 Here’s what her ad says:

“Hi, everybody! My name is Linda. I was born in the small town of Kamenka, that’s on the left shore of Dnestr, in Moldova. I was raised in a strict religious family. My parents taught me to be kind, sincere and honest with the people around me, and I’m very thankful to them for that.”

“I went to church, read the bible and even sang in the church choir. I really love singing. Everybody says I have a soft and enjoyable voice. I liked that life even though it was limited a bit: I wasn’t allowed to date boys, go to nightclubs or have any similar fun. Regardless, I was happy.”

“As time passed I started thinking about my future: where I would study, live, or who would I work as. After talking with my parents, I decided to move to Moscow. Now I’m 19 years old. I’m on my sophomore year in university. I’m going to be a future math teacher. I decided to become a teacher because I really love children.”

Yeah, bit too much information there, Linda. You’re more likely to attract bidders with the photos… 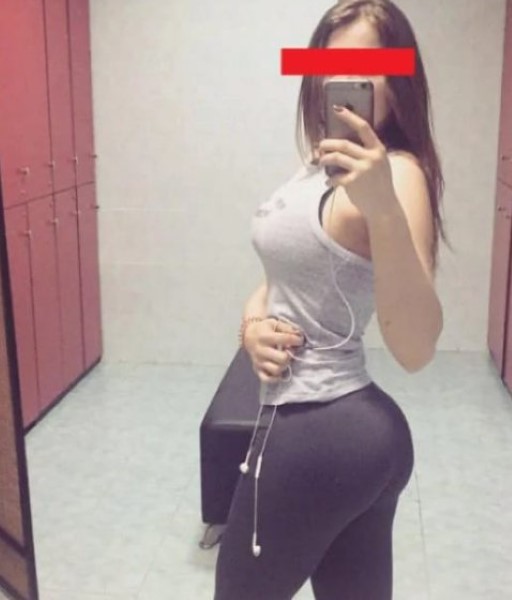 She claims to be from a very strict religious family, which explains why she’s covered her face up in these pictures. Linda also says that she can ‘prove’ that she is a virgin with ‘documents’…

What the Hell those documents are – we’ve NO IDEA.

Cheap? Sure. But, hey – it’s enterprising, isn’t it? We’ll start the bidding with a hundred bucks….