Gennady Golovkin is a total beast. We kind of suspected that before, we know for certain now that he is. He’d never really taken on a great fighter before, but his opponent last night, Brit boxer Kell Brook, is class. But that didn’t stop the Kazakh champ DESTROYING him in five rounds. He outboxed his opponent, won all five rounds and forced Brook’s corner to throw the towel in.

Brook was game and tried his best, but his eye opened up early and Golovkin worked it. As well as Brook’s body. The devastating and unrelenting blows proving too much, forcing Brook’s people to call it a day.

GGG was in beast mode, though. A total machine, his fitness is unbelievable. Is he the best fighter in the world right now. We think he might be. 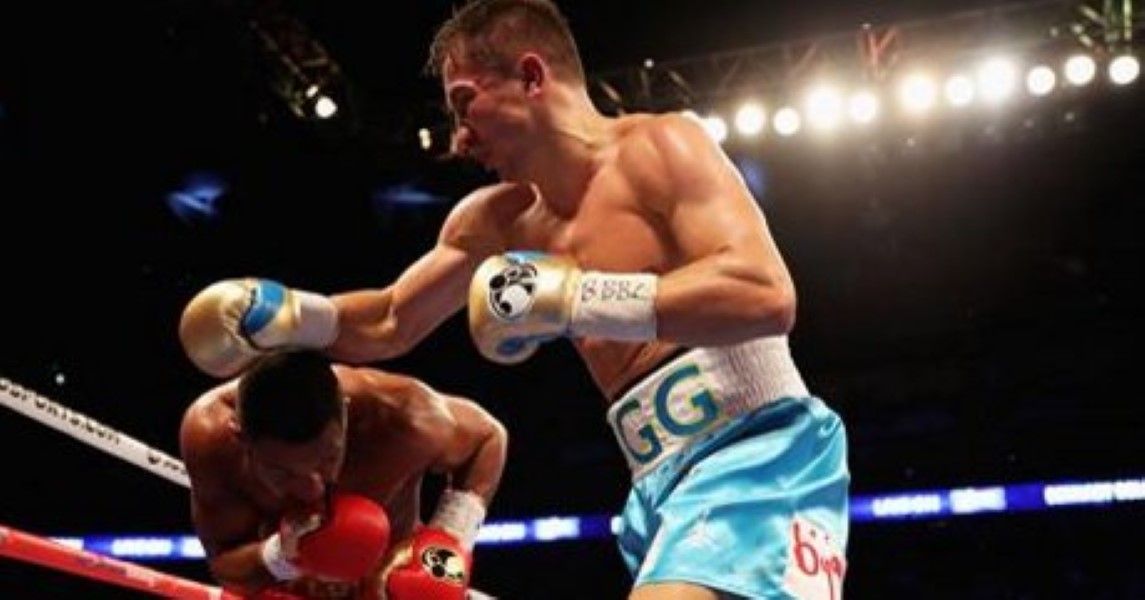