The ideal of the perfect physique for men who like to be big and lift weights has changed quite dramatically over the years. And we can chart them quite nicely using iconic bodybuilders‘ physiques.

Throughout history, men have always pumped iron in some respect to get big muscles. But the sheer size and shape that was deemed ‘perfect’ always changes throughout the ages.

And once steroids came along? Well, things really got crazy in the world of bodybuilding.

See what we mean… 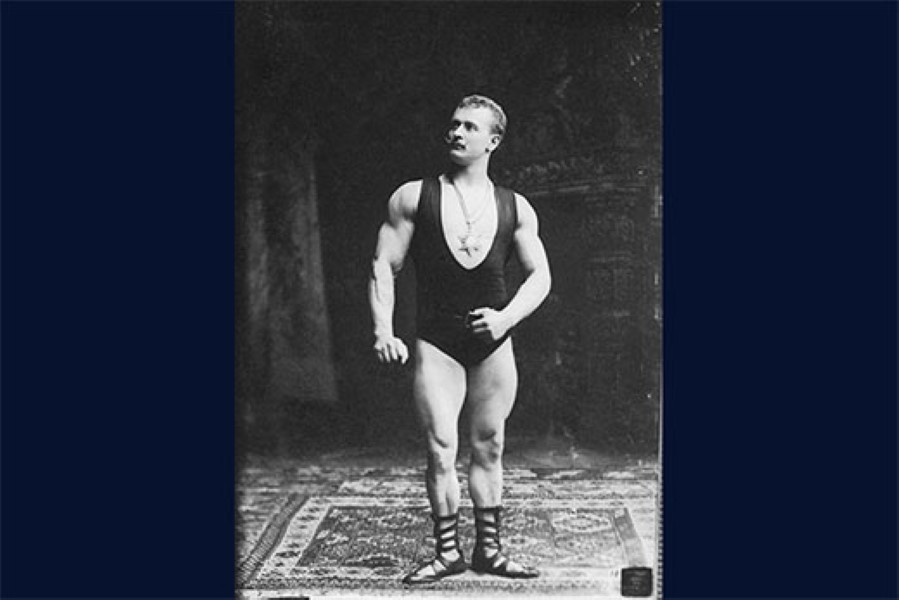 This Prussian 19th Century strongman started it all. He was basically the first dude in the world to get ripped abs. 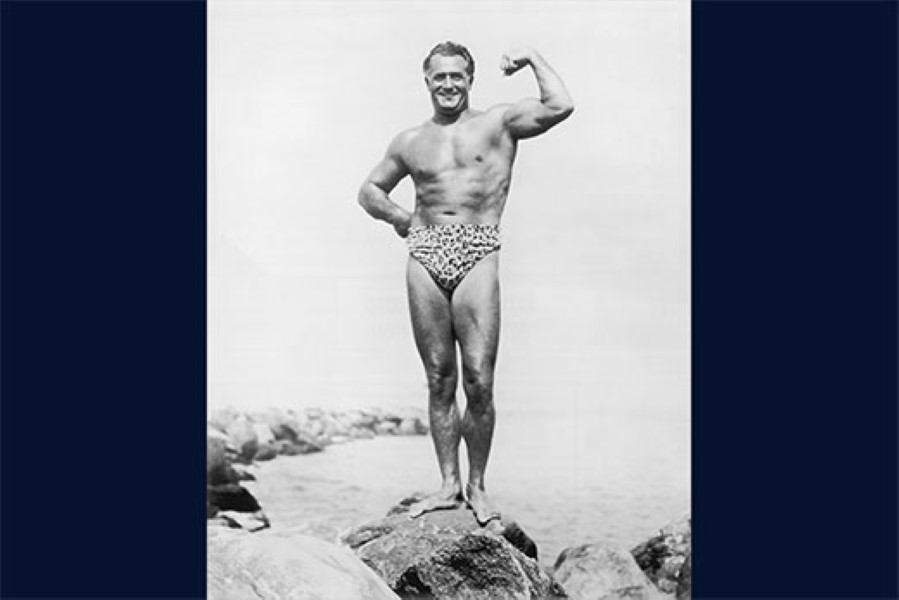 Atlas was famed for being the first internationally-renowned strongman and bodybuilder. He also invented the ‘Dramatic Tension System’. 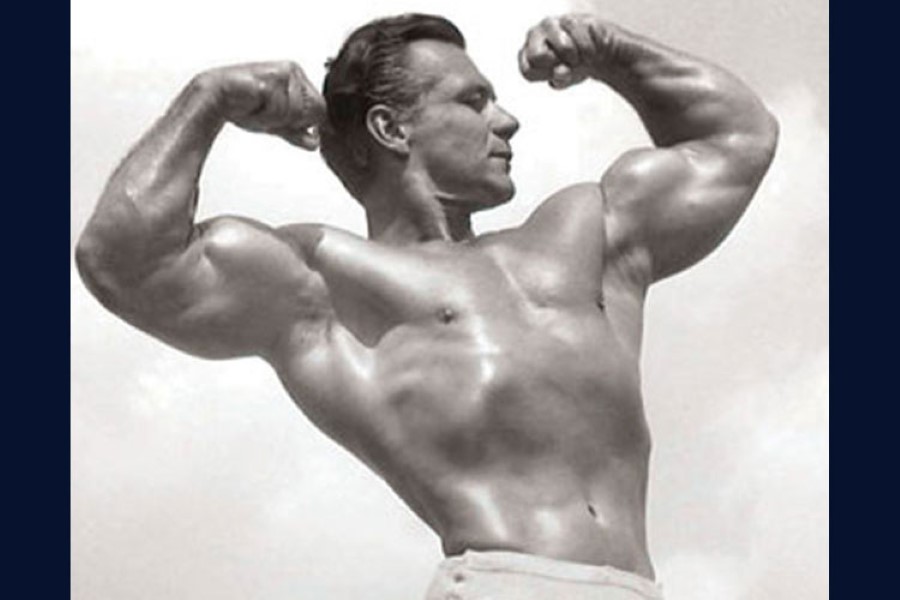 America’s heavyweight weightlifting champion competed in the infamous Olympics of 1936 and wowed the wow with his look. 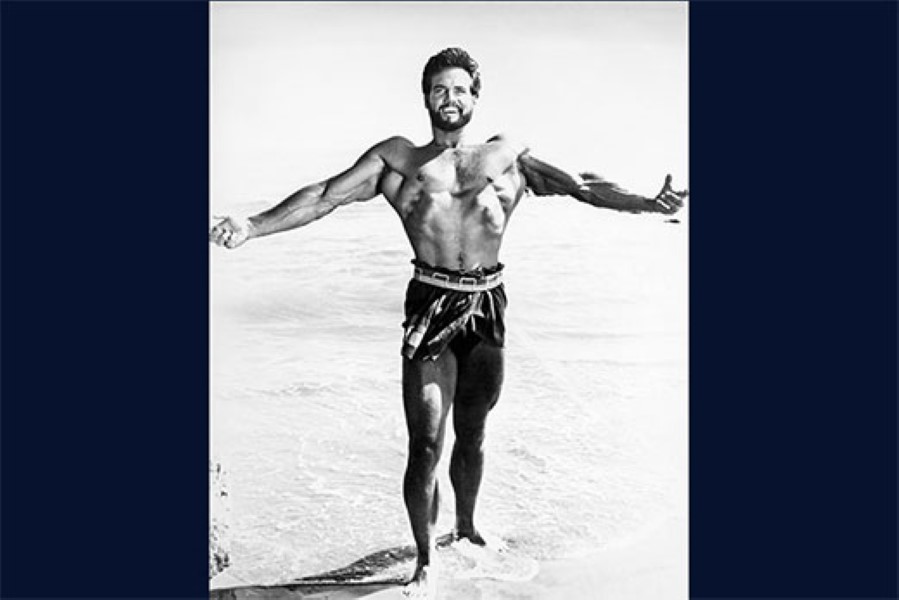 This former Mr. Universe was arguably the greatest bodybuilder of the pre-steroid era. Many people say now that he had the absolutely perfect look. 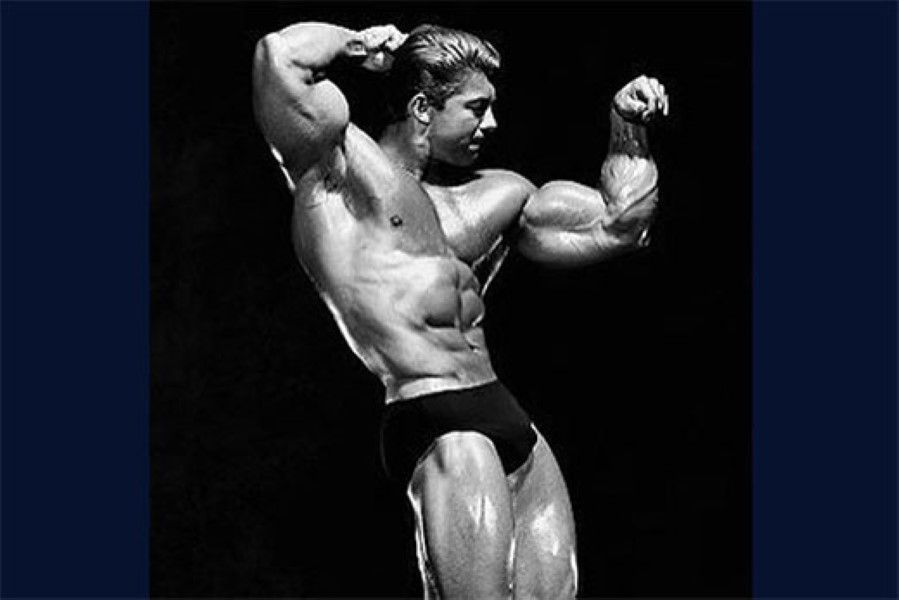 Sixties icon Scott was only 5’7″, which made his huge 20″ arms look even mightier. 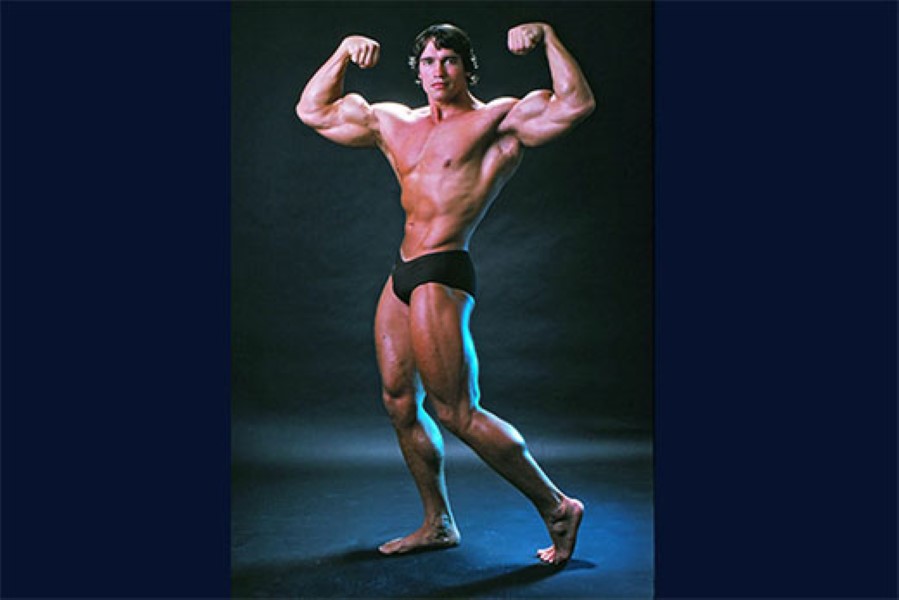 Not the biggest or best bodybuilder of his time, but certainly the most famous. 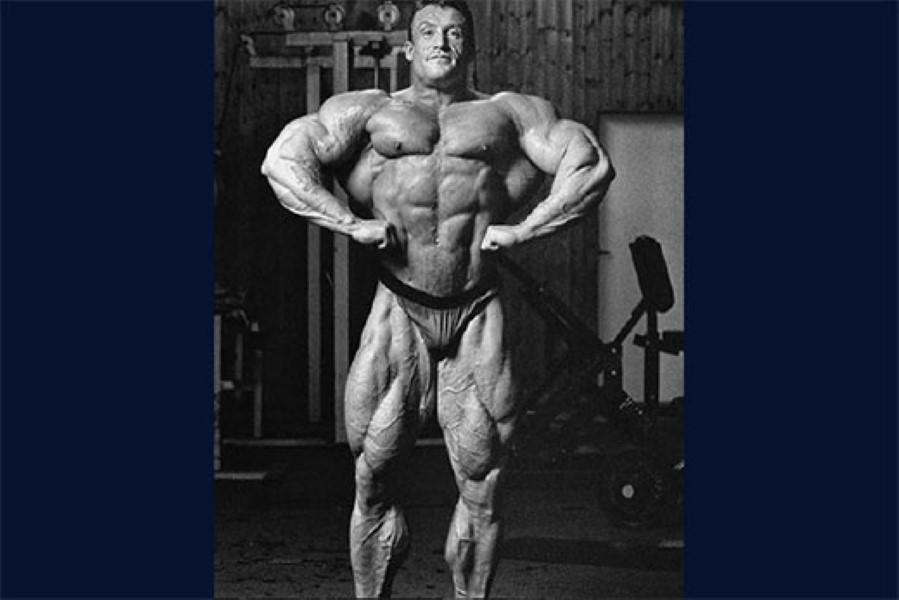 When steroids kicked in! 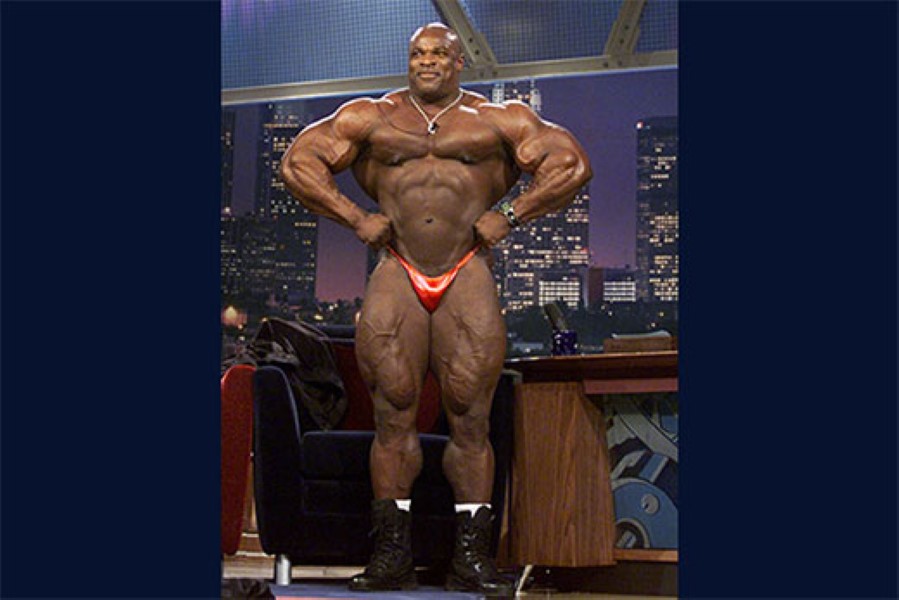 When steroids got CRAZY. 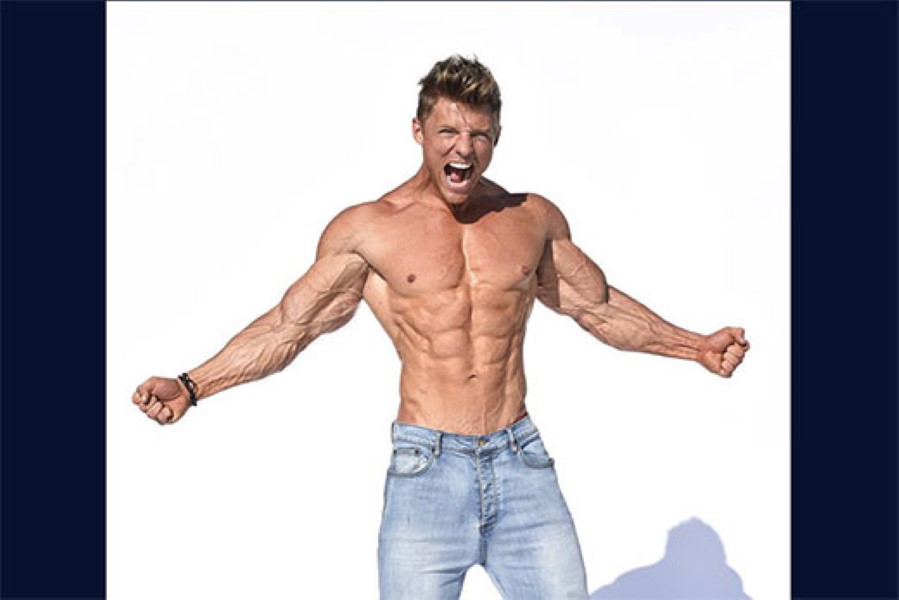 Nowadays, it looks as though there’s a tendency to lean back towards a more normal look…