Hesperia, Michigan. A cuckolded husband grew so tired of his wife’s constant and ceaseless nagging that he threw himself out of a MOVING TRUCK and to his death. 34 year-old Donald Pider became so desolate after listening to his 33 year-old wife Christy’s criticisms and complaining that he lost it and jumped out of the moving vehicle as she drive. Donald died instantly on Winston Road in Rothbury following the row with his wife, said Lt. Craig Mast of the Oceana County Sheriff’s Office.

Mrs Pider has since been arraigned in 78th District Court on a misdemeanor charge after it turned out that she had been operating the truck while intoxicated.

Mrs. Pider could also be charged with leaving the scene of an accident after she continued driving to ‘make a few stops’, before returning to the area where her husband had jumped. She claims to have ‘gone for pizza’ before coming back. 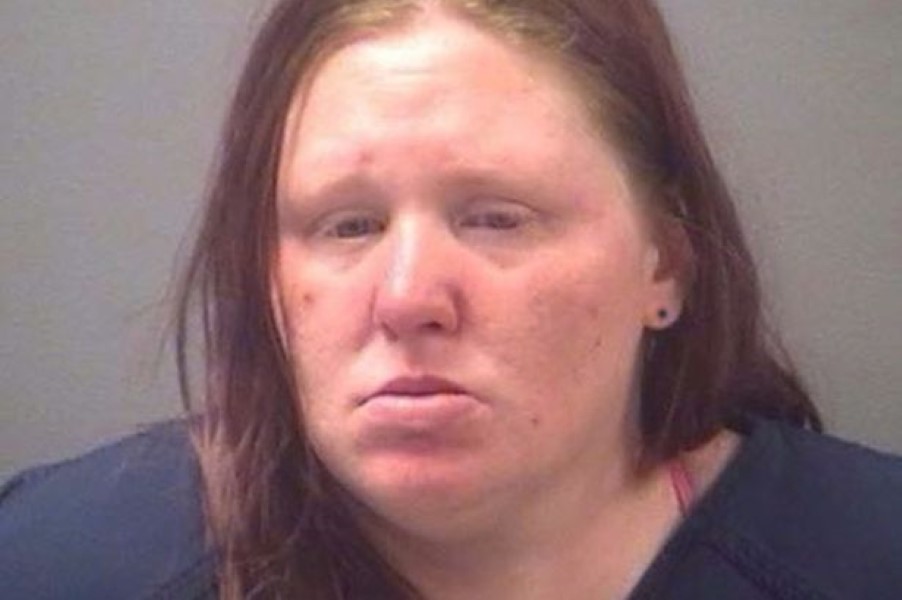 Lt. Mast says that Cristy Pider told deputies she went on a couple stops and came back to the scene where she found the emergency services attempting to assist her husband.

The cop also says that she told deputies that she stopped to check on her children, who were being look after  by a babysitter. And that she also went on to stop at Wesco for ‘some pizza’.