25 year-old convicted criminal and gang member Jang-Li Delgado-Galban might just have made the best prison break ever in the history of the world. How? By sleeping with two female prison employees and using it to sue the state and gain a release. It happened at Washington County jail in Oregon and state law dictates that inmates can’t consent to such things, so the women are in BIG trouble. And Delgado-Galban might get an early release.

Jill Curry, a 38-year-old married mom and 32 year-old Brett Robinson are both on trial for the incidents. Curry has already been sentenced to four years inside for sneaking the prisoner out of his cell to have relations with him in a closet in the jail.

The jail is maximum security, which explains in part why the judge was so harsh on her. 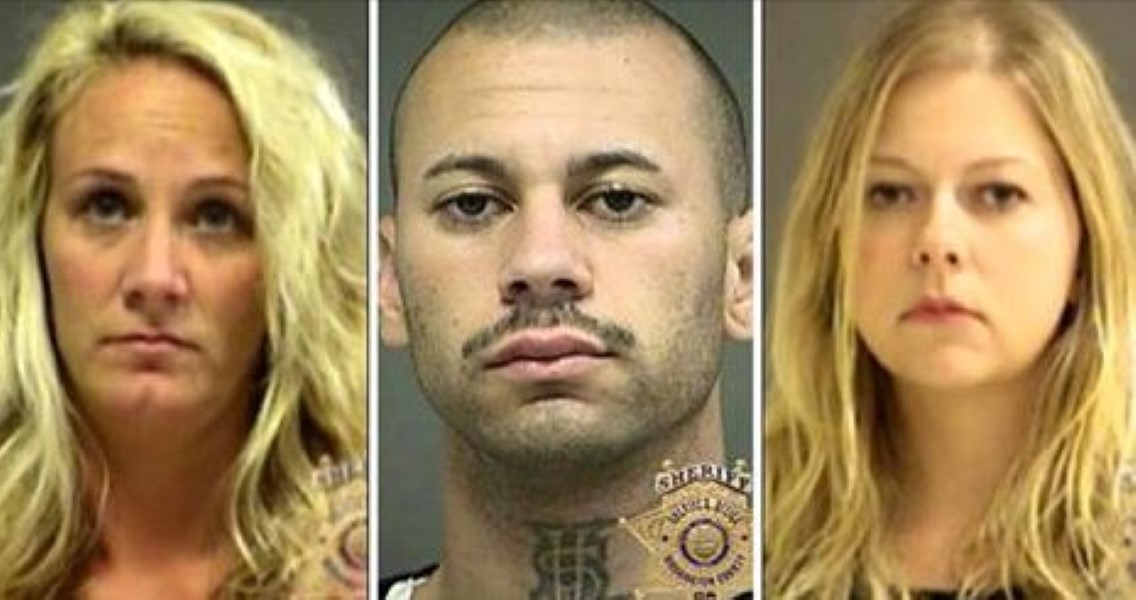 “I was vulnerable”,  says Curry. She blames the breakdown of her marriage for the incident(s), but also accepts that she was “reckless, stupid and ludicrous.” 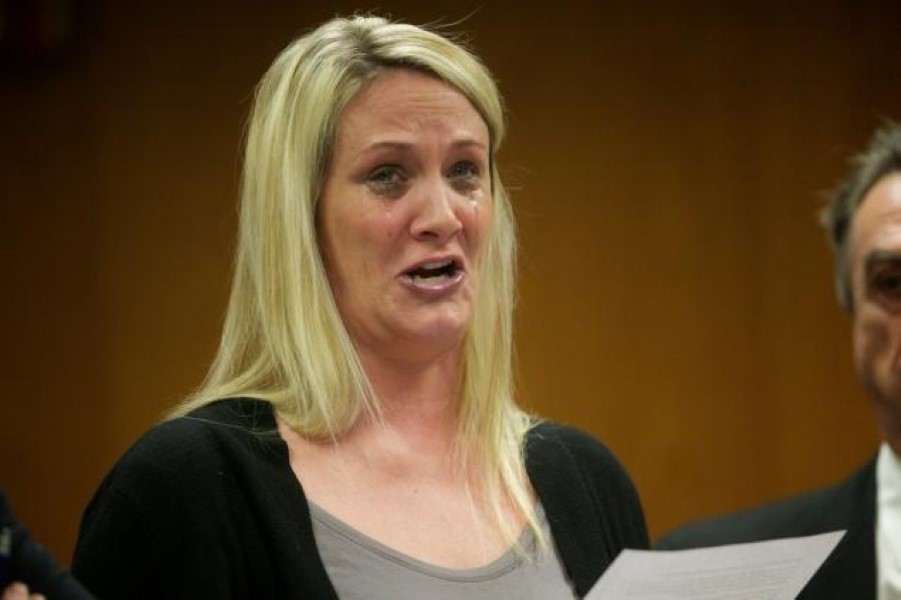 Here’s more on this crazy case. You’ve gotta give mad props to this guy, you really have…