The Fast and Furious movies are one of the most successful franchises in Hollywood, a big deal to executives and a lot of fun for popcorn lovers. But after Paul Walker‘s untimely death, there’s been a slight shadow cast over them. The Rock and Vin Diesel hate each other; we wondered if they were coming to an end.

But Furious 8 is happening. And some of the cast news is unreal. To add to the number of tough cueball heads, by all accounts Jason Statham is aboard. Word that Helen Mirren, Cara Delevigne and even Jason Bourne himself, Matt Damon, is also spreading… Oh, and we nearly forgot – Charlize Theron too. And Kurt Russell.

But the biggest casting news? Apparently pop star Justin Bieber is trying his hand at acting in a huge role, replacing Paul Walker… 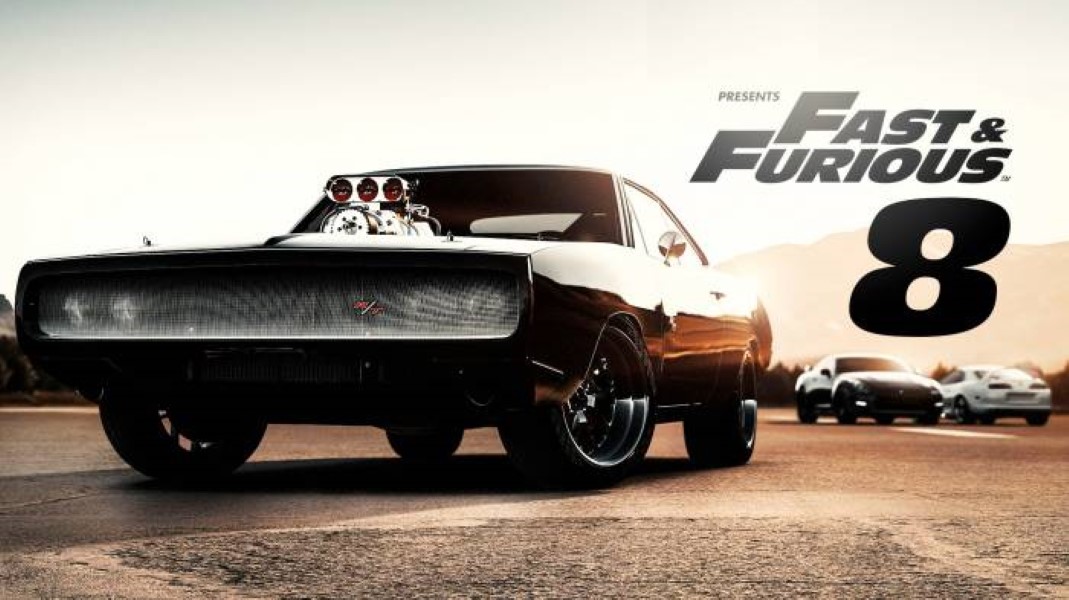 Not specifically in the same role, but he’ll be the good-looking young white boy, anyway.

The movie is shooting now and they production crew are being very secretive, as are Bieber’s people. Now, this is just a rumor at this point, but rumbles online seem to suggest that there’s something to it. 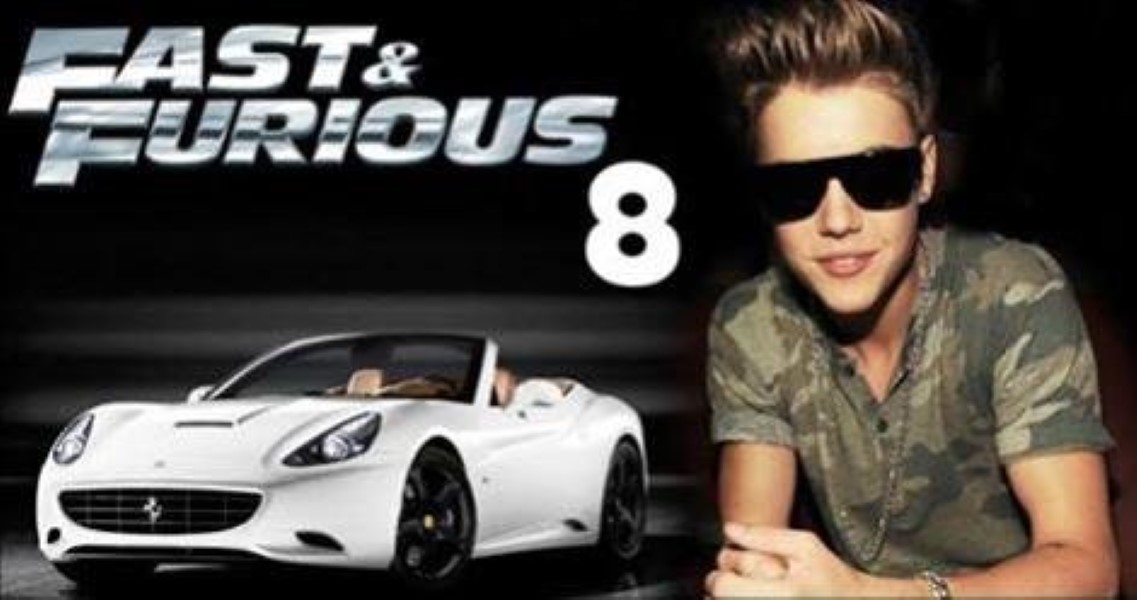 Will Bieber be Brian O’Connor? Or a new character? Or is it all just b*llshit Hollywood rumors…? Let’s hope it’s that last one, huh?!