A ‘medical welfare call’ to emergency services was responded to last night in Los Angeles. A man was taken into a psychiatric hospital for treatment. By force. He was handcuffed and escorted away ‘for his own good and others’ safety’. That man was Kanye West.

That’s right. Just a few days after his rants against the system, the Clintons and the connected figures of Jay-Z and Beyonce, Kanye has found himself taken away from his home in ‘cuffs and locked up. Coincidence? Yeah, okay. If you like.

“At 13:20 Pacific Time, the Los Angeles Fire Department responded to an unspecified medical aid request,” a spokesperson for the LA Fire Department said. Quite why they deal with emergency medical calls, is anyone’s guess.

“An adult male described as medically stable was taken to an area hospital for further assessment.” 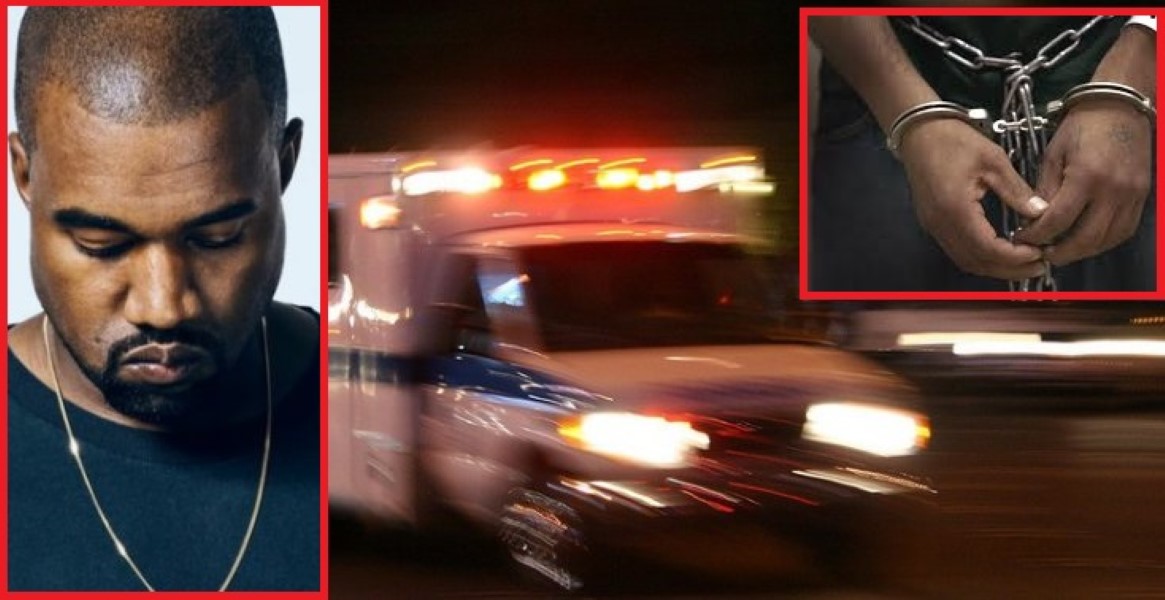 West’s mother-in-law Kris Jenner shilled this about it: “He’s just exhausted, he’s just really tired. He’s had a grueling tour and it’s been a grind so he just needs some rest.”

The news comes just hours after it was announced that Kanye had cancelled his huge new tour. This looks serious. Looks like the man might have upset some powerful people here.

Here’s more on it: