A Ku Klux Klan leader has been found dead on the banks of the Missouri river. Self styled “Imperial Wizard” of the Traditionalist American Knights of the Ku Klux Klan, Frank Ancona, had been missing since Wednesday last week.

Sheriff of Washington County, MO, Zach Jacobsen, said police were alerted to Ancona’s disappearance by a post left on Facebook by the man’s son. They had been treating the disappearance as suspicious, even before the body was found yesterday morning by a family fishing on the Big River. 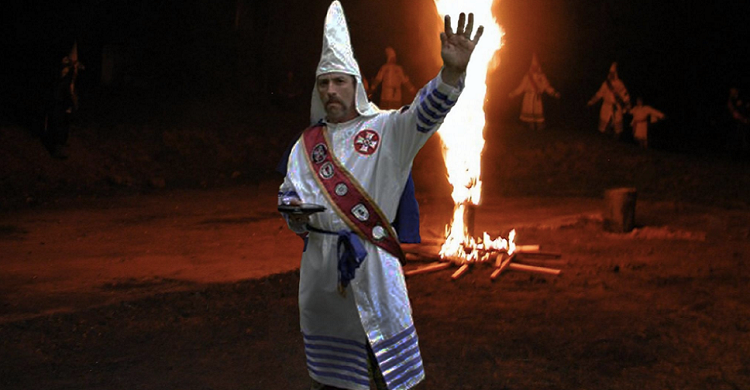 “We processed the scene and the body was transported by the Washington County Coroner’s office for an autopsy to determine a cause of death. The body was positively identified as Frank Ancona and his family was notified.”

Police also confirmed that all of Ancona’s firearms were missing from the family home, apart from one pistol, which was handed over to police by his wife. 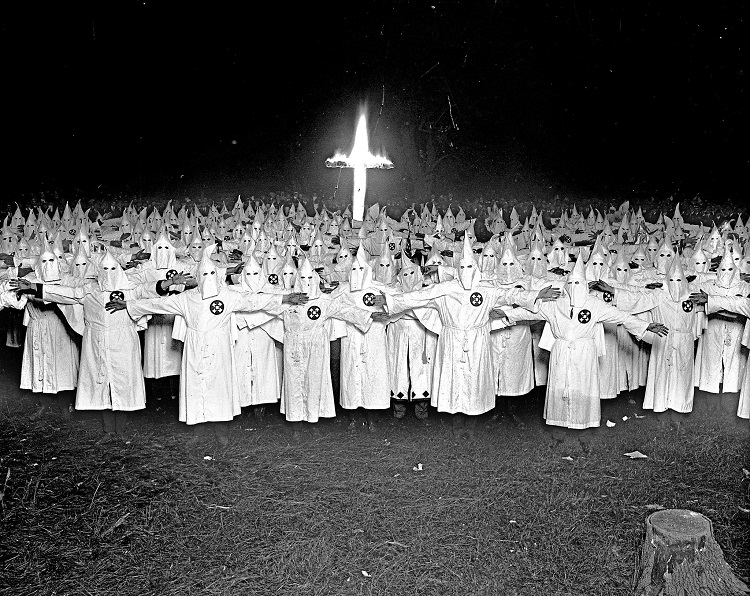 In recent years, Ancona had been trying to make his group more mainstream, telling CNN, ““I believe in racial separation but it doesn’t have to be violent. People in the Klan are professional people, business people, working types. We are a legitimate organization.”