“Cash me outside! How bow dah?” It’s the meme of the year and the quote of 2017 so far too. It’s the stupid threat spat out by Danielle Bregoni, the badly-behaved teen who lost it on Dr. Phil. Since then? She went viral and now she’s internet famous.

Her fifteen minutes of fame aren’t over yet, though. Now she’s in her own music video. Alright, so it ain’t strictly hers. It’s Kodak Black‘s. And she isn’t singing or rapping, but she is in the thing.

The Florida rapper – real name Dieuson Octave – invited her to feature in his new video (for the track ‘Everything 1k’). Presumably because he’s smart and he knew he’d get a whole bunch of YouTube views… And it’s worked! 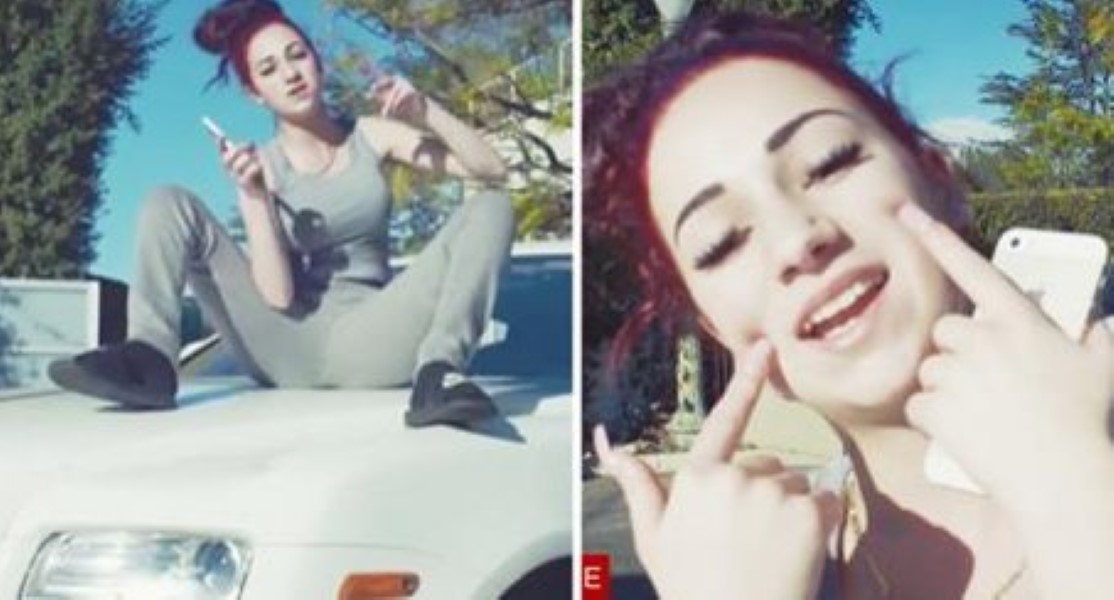 ‘I woke up in the morning on a cold slab
How the hell I’m in a damn cell
I’m in jail taking cold baths
I went down the wrong path
Lil boy don’t go that way
You prolly won’t last.’ 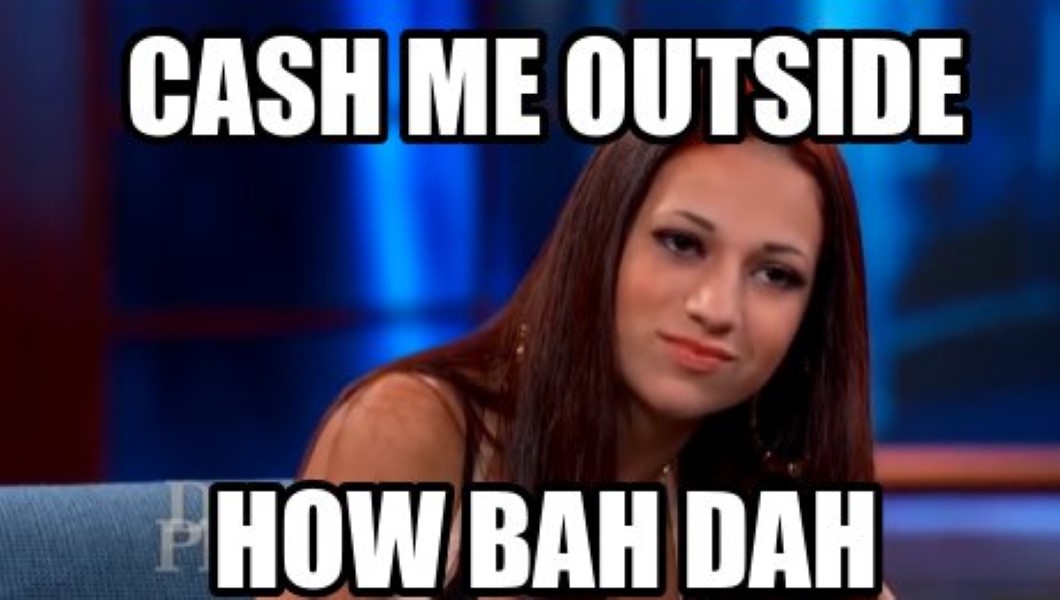 ‘Before I had the fame I had the name
I earned my stripes like Adidas
Sliding base like I’m Derek Jeter
Growing up with no father, it’ll make you evil
How he gon’ learn to be a man when you ain’t never teach him?’ 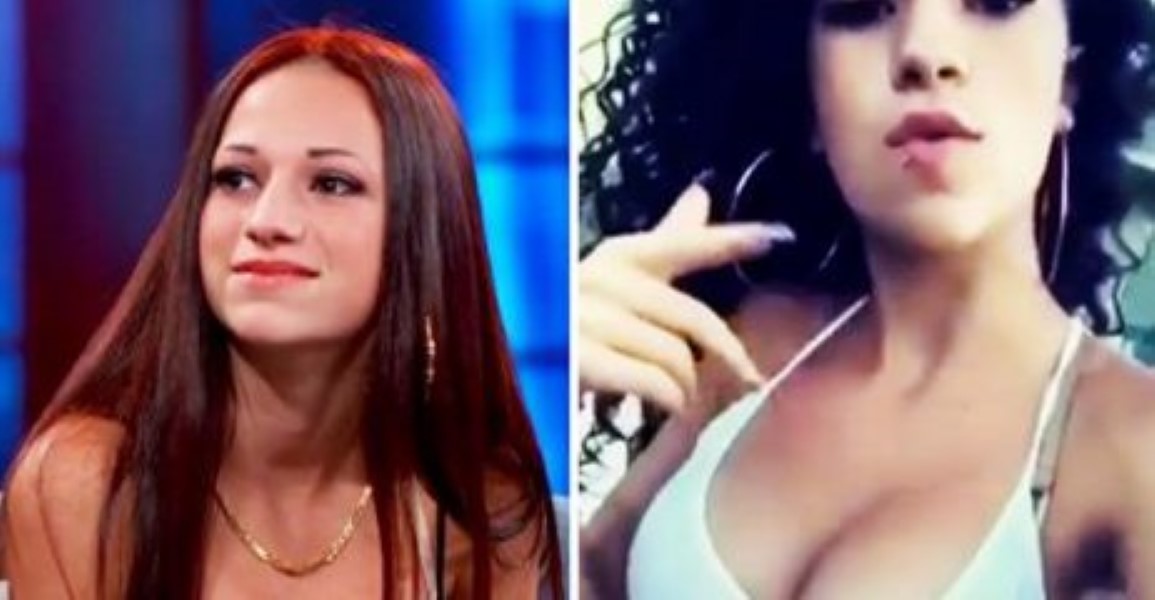 Okay, let’s get to it. Here’s the video: