An Oregon teen was arrested this week after stealing a Jeep he had recently swapped for two other cars because he was unhappy with the deal he received. Dozy Matthew Dylan Knight, 18, was pulled over by cops whilst driving the 2002 Jeep Cherokee in the early hours of Wednesday evening.

He was arrested along with Brody James Bjork, 22, and Jacob Allen Stanford Cutts, 23, who police believe drove Knight to retrieve the Cherokee. They were following the assailant in another vehicle when he was pulled over. 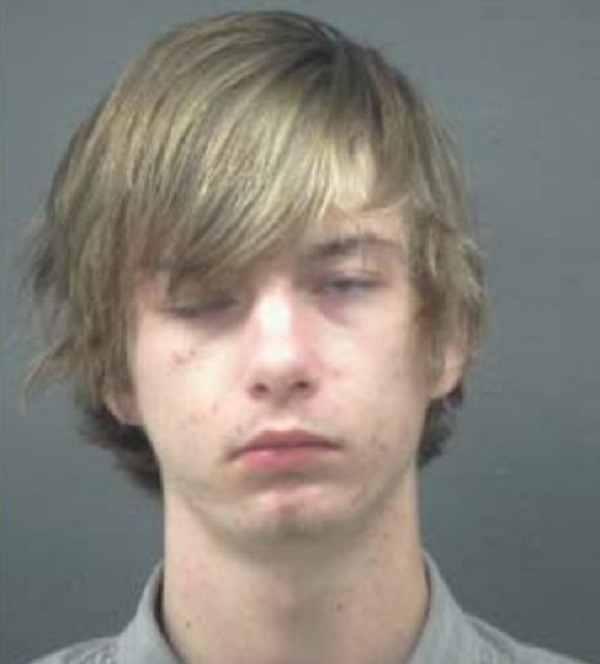 According to a probable cause affidavit, the Jeep owner watched Knight take the SUV from her driveway. She had traded in two vehicles for the Cherokee back in October.

Knight wasn’t happy with the condition of the cars he received, so asked his two friends to help him steal the vehicle. He had not contacted the woman in advance, nor had he returned the two other cars. 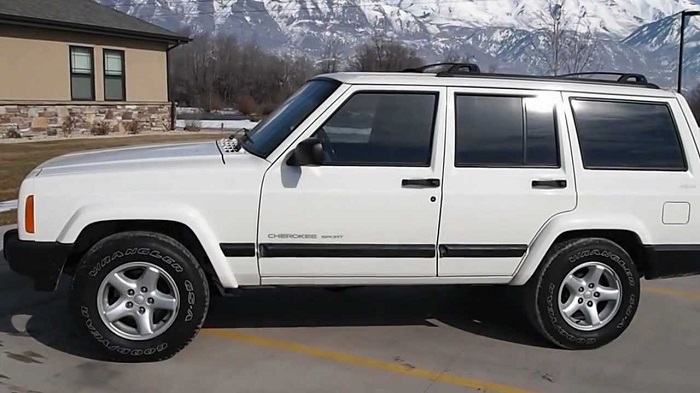