Potosi Correctional Center, Missouri. A prisoner kills his cellmate. But it’s a story which might not leave you shaking your head and asking, ‘why?‘ The murdered party? Inmate Daniel Wilson. His killer? Brandon Kuthanek. The exact reason behind the attack? It’s not known for sure, but plenty have their suspicions. You see, Wilson was serving his fifth year for the brutal murder of his own seven month-old daughter.

In jail, there are lots of nasty people. Criminals with little moral code at all. But one thing that’s not cool in any prison in the land? Hurting children. So Wilson was a target from day one. Sure, he’d been harassed and beat on before, but Kuthanek took it one step further.

There’s an ironic aspect to all of this, too. Wilson’s daughter, sadly, died with a fractured skull, bruises and brain damage. Wilson himself? Exactly the same. We can’t condone murder. But karma…? 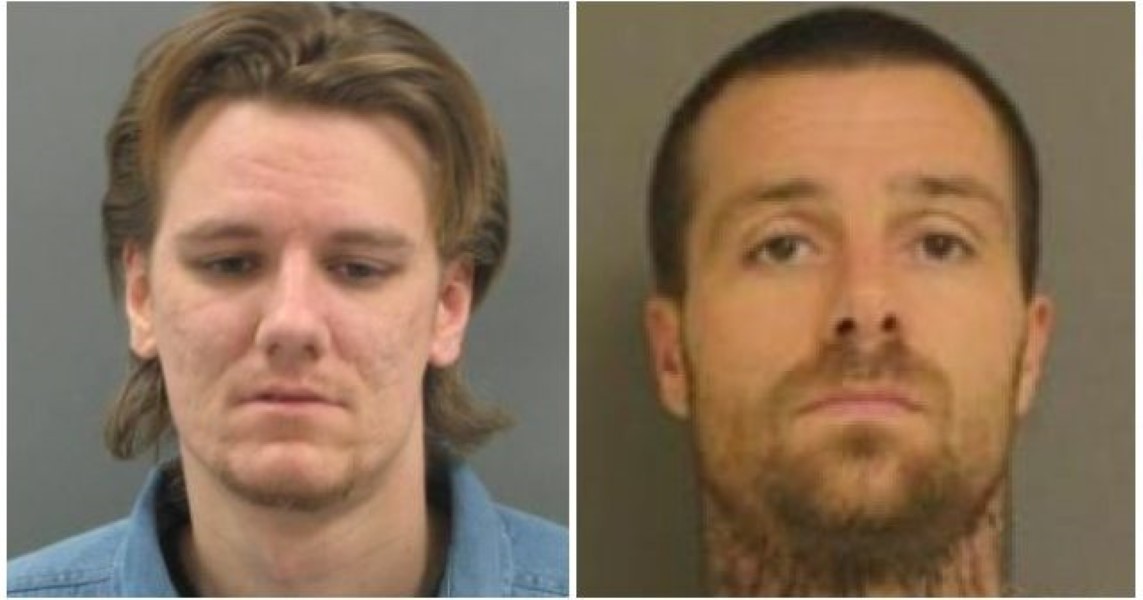 This is a brutal story. One which doesn’t have many people sympathetic over the killed man. Find out more about what went down right here: