Daniel Herdklotz is a young dude off training to be a Marine. “Semper Fi!” and all that stuff, right. It’s hard work and you’ve got to leave home for quite long periods of time. So if you’ve got a girl back home, you have to rely on her to stay loyal. Keep her pants on. Daniel’s girl just can’t seem to do that, though.

So he decides to catch her out. He sets up a Facebook page – a fake one – and he began chatting to her, seducing her. He arranges a Facetime chat with her. He calls her. She gets a pretty big surprise when she realizes who has really rung her.

He really gets her. Her reaction? You gotta see this… 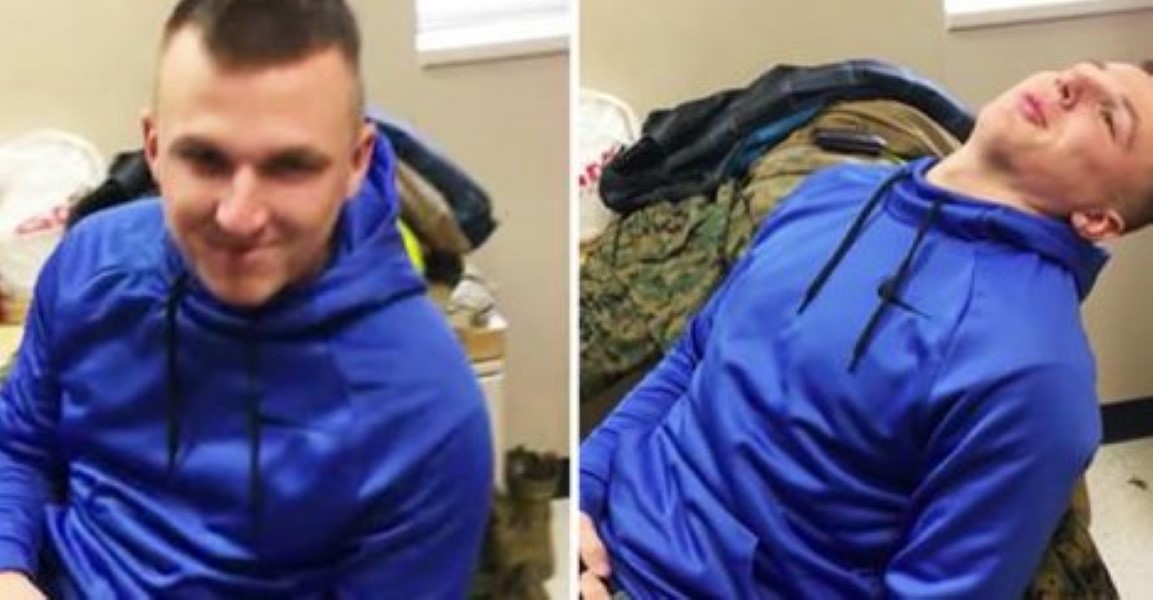 He flats out Catfishes his girl like a total savage. He can’t have enjoyed doing it, but he felt he had no choice. That ho ain’t loyal! 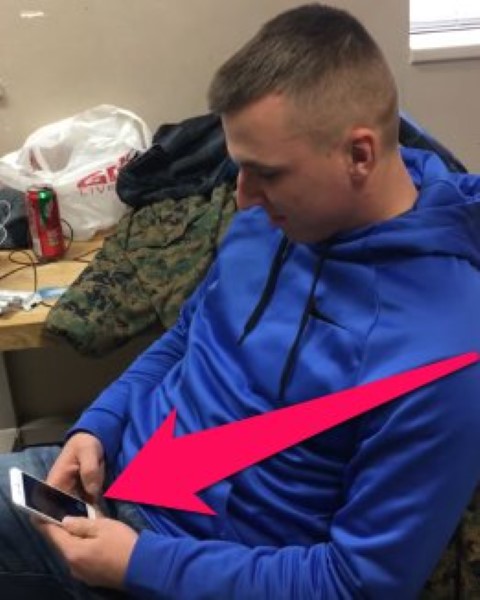 This is harsh, man. You’ve gotta feel for this guy. He outsmarted her and ditched her. What was she thinking?! Check it out for yourself: