Mind games, confidence, fan devotion, hype, pulling power, dedication, skill, talent… The comparisons between the two go on and on. But will the fight that’s been talked about for so long really ever happen? What we’re asking is this, will Floyd Mayweather and Conor McGregor ever step into the ring together???

The Notorious said this of the fight, recently: “I’m going to go to Las Vegas, get my boxing license and then we’ll see where the f*ck Floyd’s at. I have my eyes on one thing and that’s Floyd Mayweather. Who wouldn’t want to dance around the ring for $180 million?”

Even if you doubt the fight will ever happen, we’re pretty sure that once you watch this awesome fan-made promo, you’ll get on your knees and start praying. 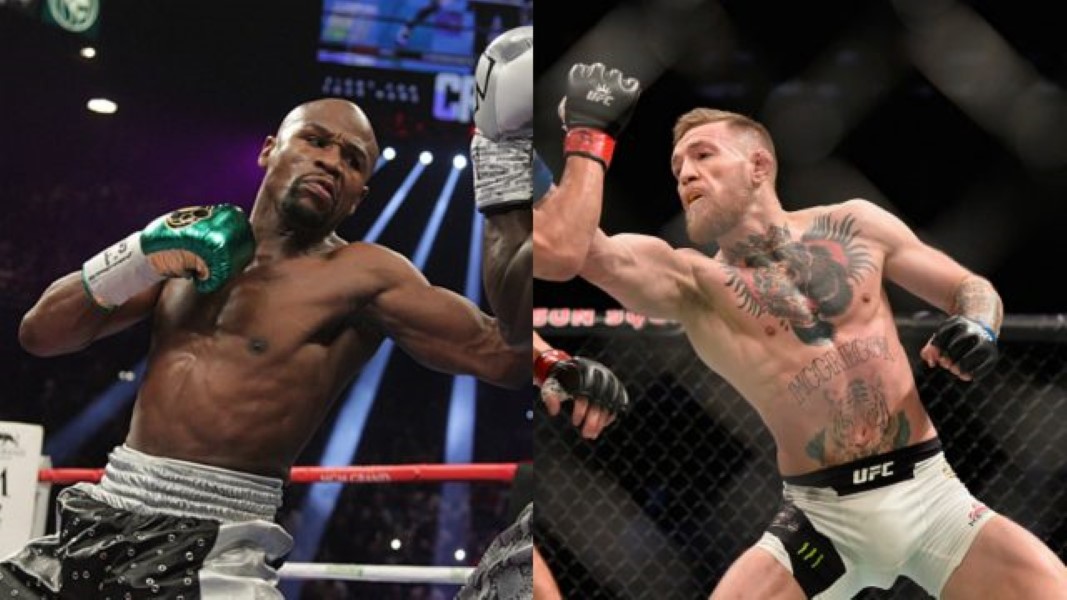 “There’s only one fight. It’s the only fight that I want,” said the boxing side of this potential match-up, Floyd Mayweather.

“If I came back to entertain the fans, there’s only one entertaining bout; Mayweather vs McGregor…” 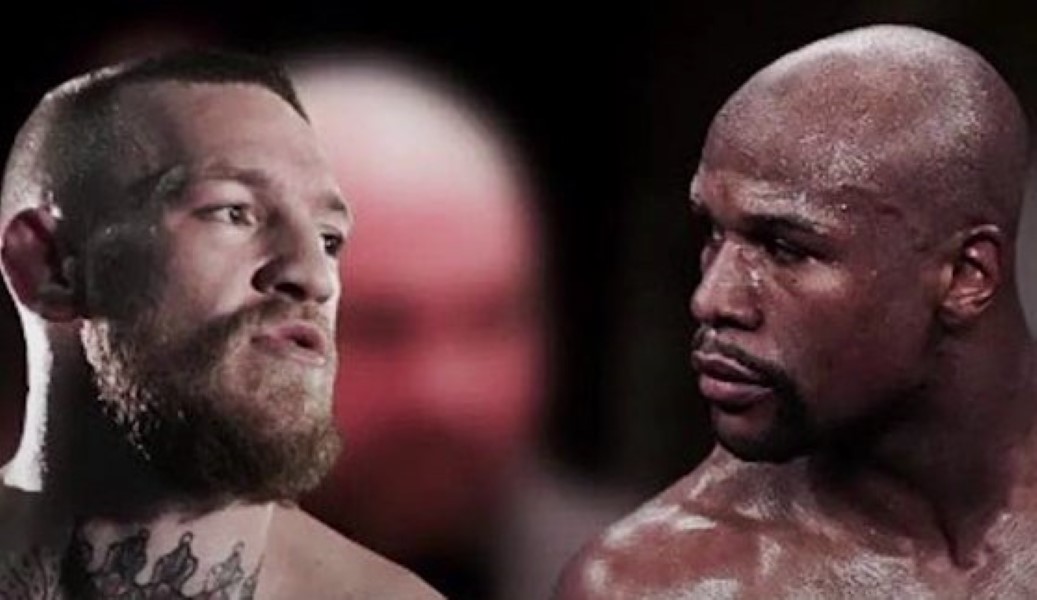 This damn video has made us crazy for the fight that may never be… PLEASE. Someone – set it up!