Miami, Florida. It’s become a bit of an annual tradition now in South Florida. Some of the biking community get together and just take over the place. Organized via social media and red hot via the hashtag #MiamiBikeLife, the get-together causes plenty of controversy and friction in the local community, but that ain’t stopping them.

Bikers – and dudes on ATVs and things – round up and perform tricks and just generally go wild. The Miami-Dade cops don’t like it, but there’s not all that much that they can do about it.

With so many two-wheelers dominating the highways and freeways, it’s a battle the police can’t win. Sure, some of it can be a little dangerous, but it’s really all about having fun, right? 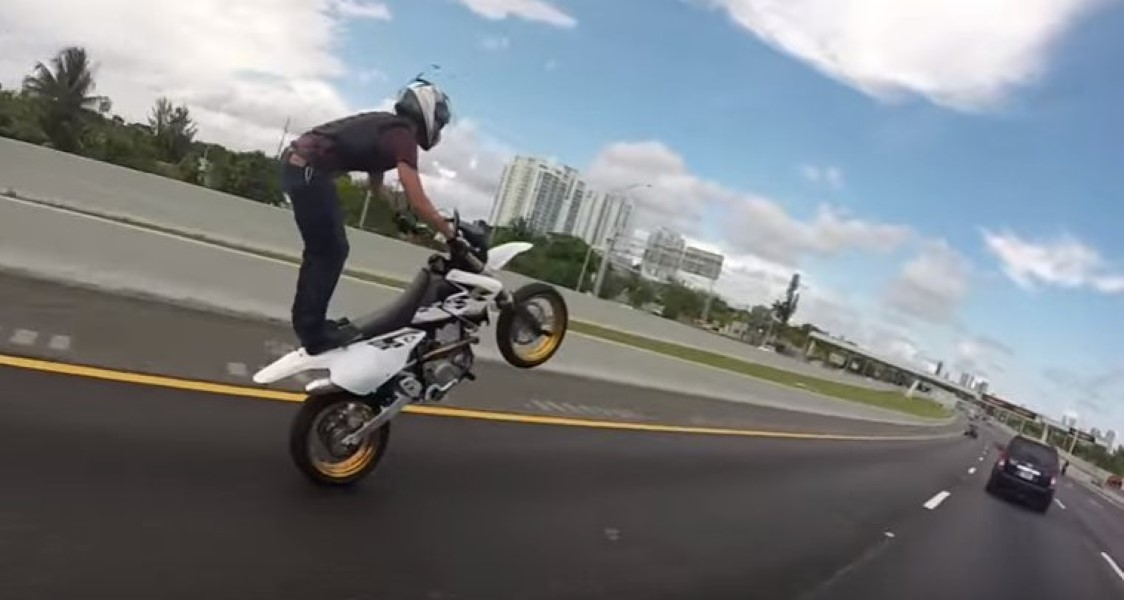 Check out some of the highlights right here: