We all know by now that Soulja Boy and Chris Brown are fighting in a celebrity boxing match and that Floyd Mayweather is helping train Soulja Boy and Brown has Mike Tyson in his corner. The mind games and taunts have started already. Tyson’s even released a diss track aimed at Soulja.

And now? There’s even a music video to go along with it! And in true rap video style, it’s mostly just girls in bikinis.

There are some choice lines in the track too… 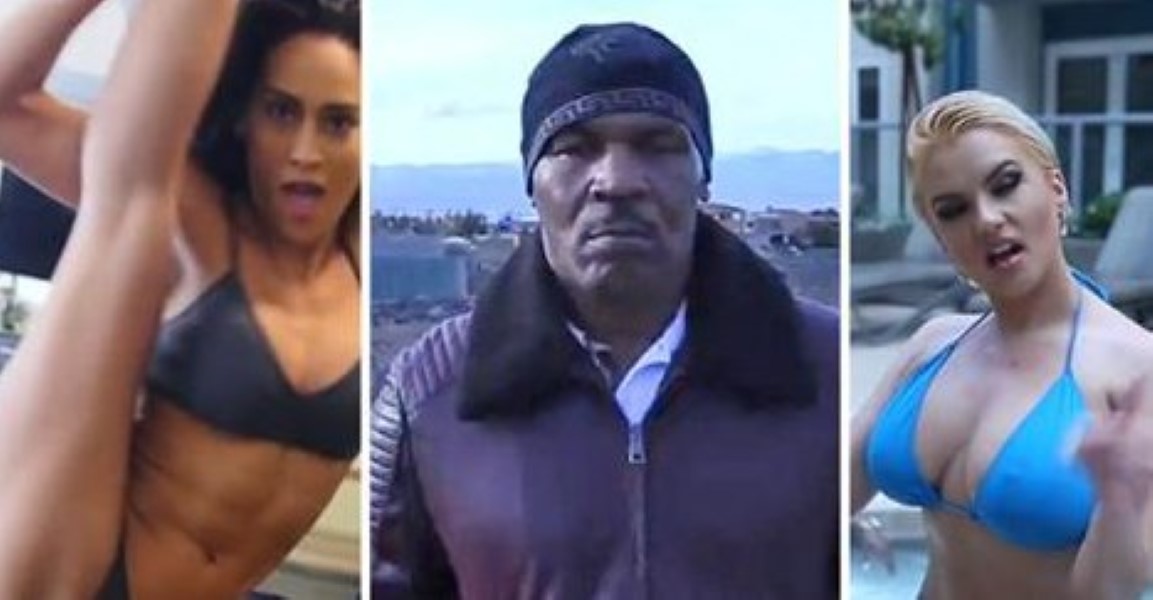 Alright, the video’s not exactly gonna win many awards, but it’s well worth a watch… 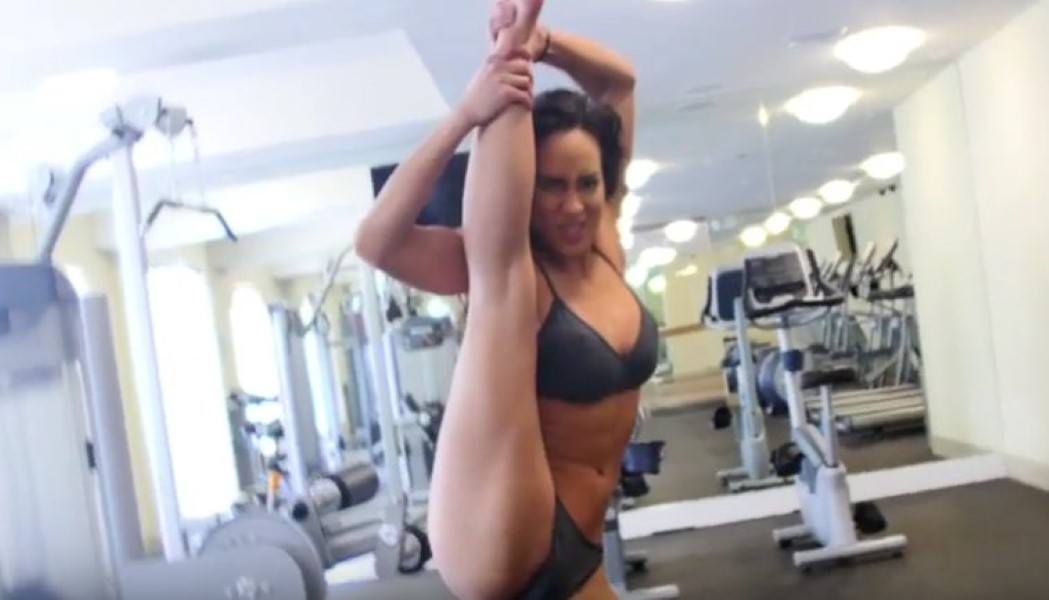 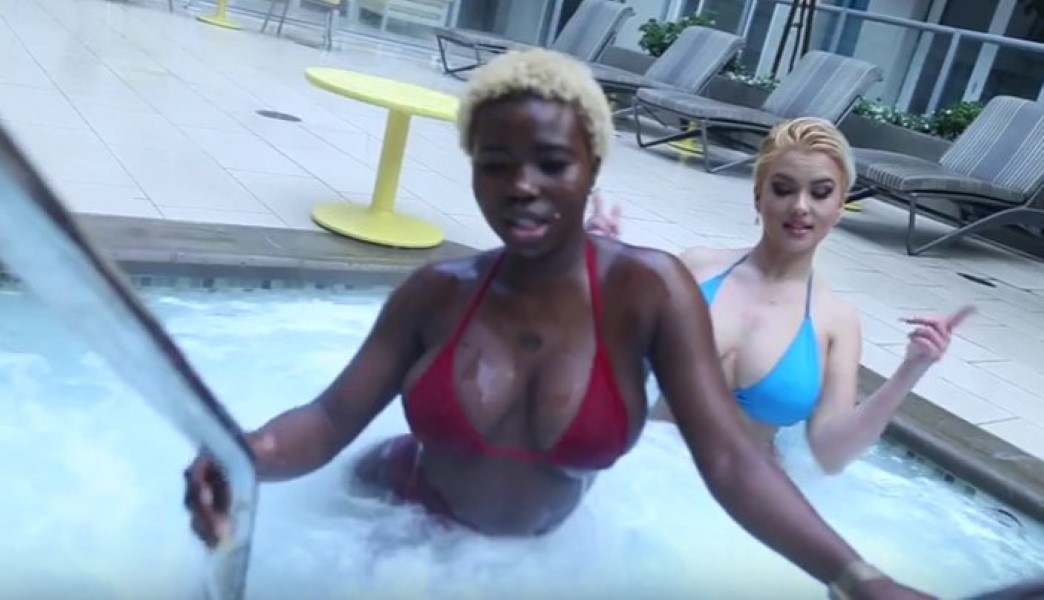