Is time travel real? Well, no – probably not. Still, that’s not stopping conspiracy theorists and weirdos claiming that it is based on this crazy story… What is it? Well, apparently it’s a mummy found wearing Adidas sneakers! Yup. A few days ago, archaeologists in Mongolia released pictures of an ancient woman who’s been found preserved in the Altai Mountains. Wearing three stripes.

The 1,500-year-old mummy is – quite clearly – wearing what looks like Adidas boots. So time travel is definitely real, okay?

Look – see for yourself: 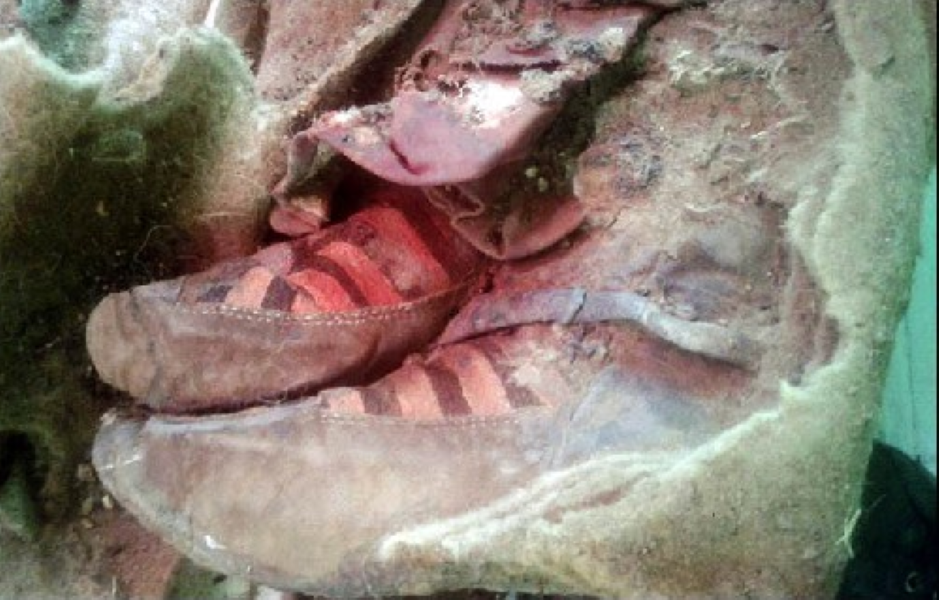 A researcher Mr. B. Sukhbaatar, from the Khovd Museum said this about the discovery: ‘This person was not from the elite, and we believe it was likely a woman, because there is no bow in the tomb. Now we are carefully unwrapping the body, and once this is complete the specialists will be able to say more precisely about the gender.’

Failed to mention the sneakers, then… 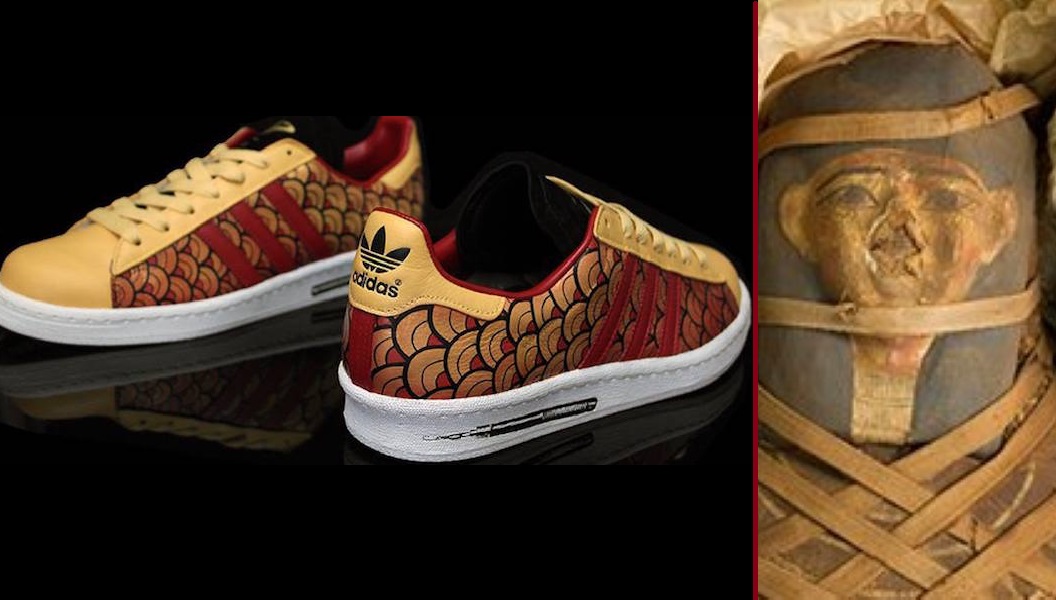 Social media commentators have been quick to jump on the story:

One Twitter user joked: ‘Must be a time traveler. I knew we would dig one up sooner or later’, another added: ‘Huh? Time-travelling Mummy? Corpse interfered with?’

Another said this… ‘Loooooool he’s wearing a pair of gazelles. I must admit, I’ve got a few pair but I ain’t had them that long.’

Must be a time traveler. I knew we would dig one up sooner or later:)
Mummy found ‘wearing Adidas’ https://t.co/ob4E7m85Nj via @newscomauHQ

Who knew they had such style back then, huh?