Nate Diaz could well face a lengthy UFC ban after being filmed smoking a weed vape after his rematch with McGregor. Nate lost the fight and hit the vape during an interview. He later explained it.. “It’s CBD,” he said. “It helps with the healing process and inflammation, stuff like that. So you want to get these for before and after the fights, training. It’ll make your life a better place.”

U.S. Anti-Doping Agency spokesperson Ryan Madden confirmed they’re looking into it, saying: “I can confirm that USADA is aware of the situation and is currently gathering information in order to determine the next appropriate steps.”

Why ban Diaz, though? Weed ain’t a performance-enhancing drug. It’s like Robin Williams once said: “Marijuana enhances many things, colors, tastes, sensations, but you are certainly not fucking empowered. When you’re stoned, you’re lucky if you can find your own goddamn feet. The only way it’s a performance-enhancing drug is if there’s a big fucking Hershey bar at the end of the run.” 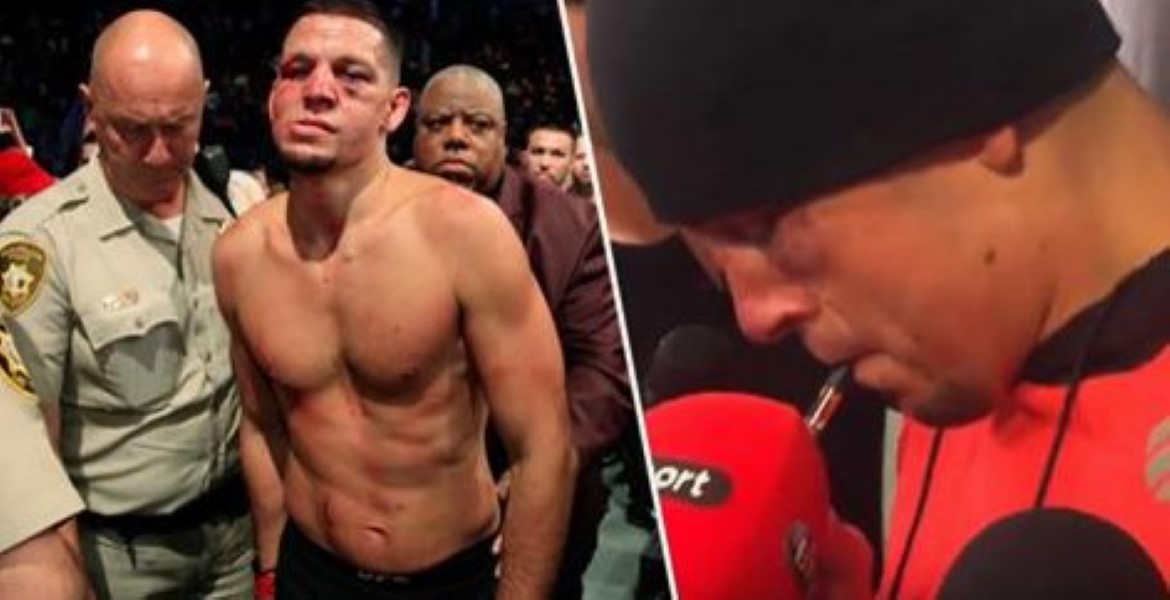 We can see why Diaz needed help with inflammation… 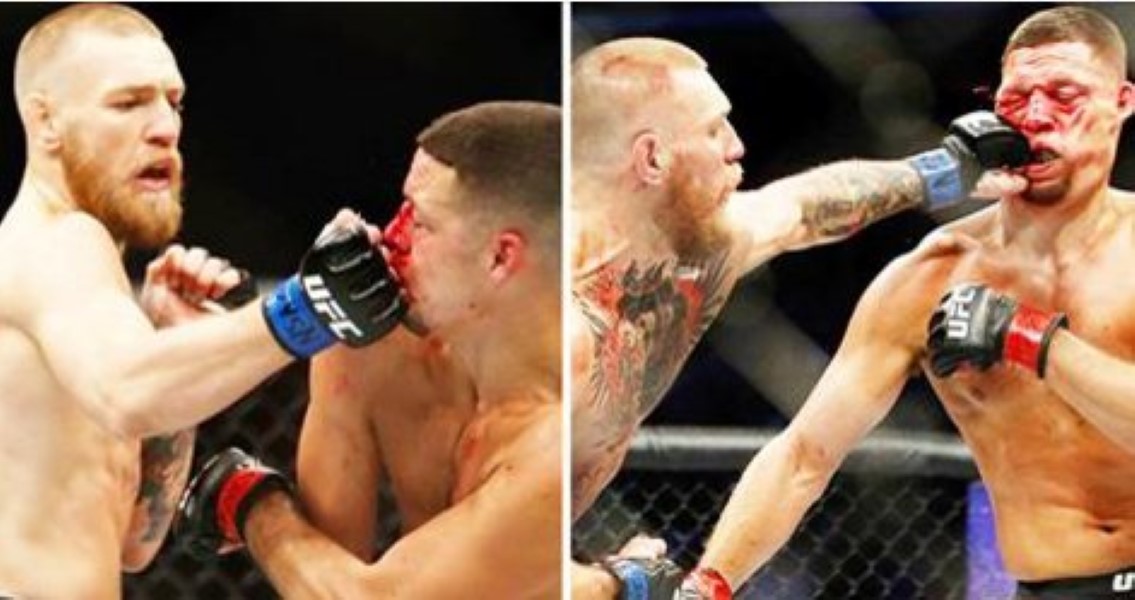