US President Barack Obama is set to make history once again this week as he becomes the first president to visit an American jail while still in office. Prisoners aren’t allowed to vote, so politicians have always sought to avoid penitentiaries. After all, there are no votes to be won, huh?!

But Obama has been Prez for six years now and can’t be voted in for a third term, so is happy to visit a jail. It’s El Reno jail near Oklahoma City that he’ll be pitching up in. 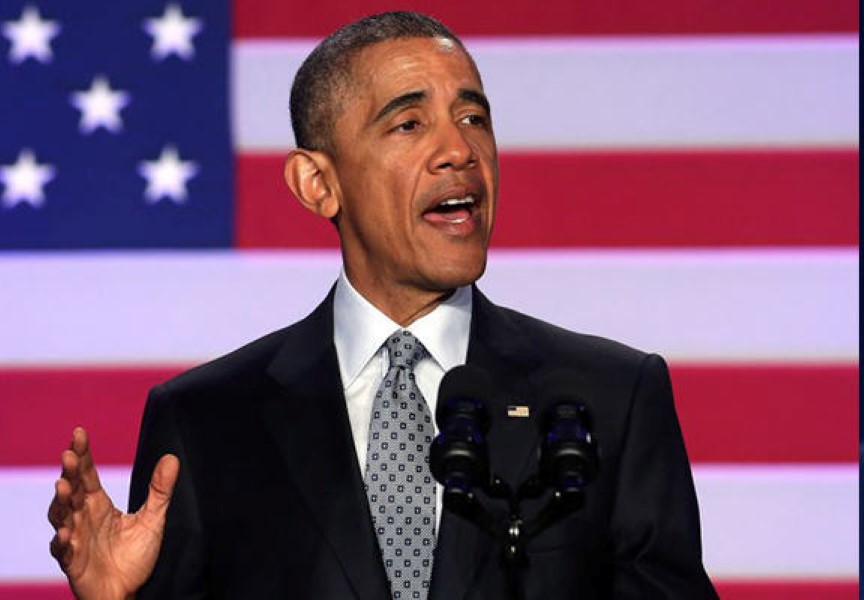 The main reason for his visit? Well, he’s looking to kick off some serious prison and criminal justice system reform. As you probably know, there are some pretty big problems with US jails. Incarceration rates are through the roof in The States and the Commander-in-Chief wants to make some major changes.