There has long been rumors that ex-football player and convicted felon OJ Simpson may well be the dad of reality TV superstar Khloe Kardashian. Anyone who watched American Crime Story: Thje People Vs. OJ Simpson will know just how close The Juice was to the Kardashians during his trial for murder back in the ’90s. Might he have had an affair with Kris Jenner…?

Simpson has finally addressed the rumors and is willing to take a paternity test to prove it either way. He’s currently serving between 9 and 33 years in Lovelock Correctional Center in Nevada for his part in an armed robbery in Las Vegas.

“She has to go there and talk to him. He wants her to come out to Lovelock and visit him in person. O.J. will do it, and the prison officials have told him they will allow it. It’s just a quick mouth swab, and they would allow it to happen during a visit. He wants to talk to her about some other things too but more importantly, like her, he wants to know if she is his daughter.” 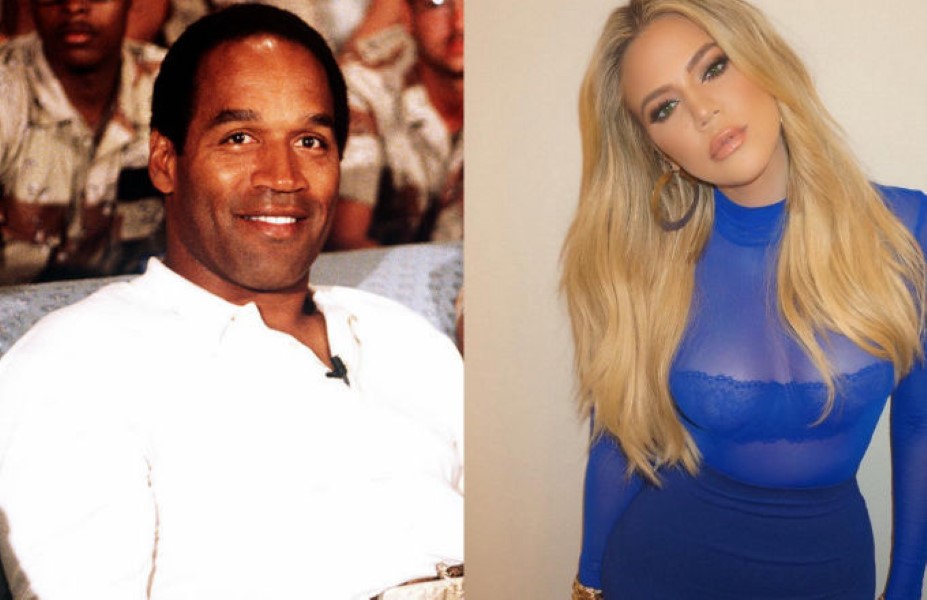 Here’s a little more on the story: