Nigeria aren’t a nation known for their production of world class boxers, are they? But they may just be in with a chance of producing one with the supremely talented Efe Ajagba impressing at the Olympics this week. Alright, he exited on points at the Quarter Final stage, but his previous bout saw him knocking out his opponent.

Olympic boxing fights only have three rounds, so KOs are rare to say the least. And Efe’s first round knockout of Trinidad and Tobago’s Nigel Paul was BRUTAL. The 22 year-old toyed with Paul before ended the fight with twenty seconds of round one remaining.

We’re looking forward to seeing what this kid’s going to do with the rest of his career. He’s not the finished article by any stretch (he needs to work on his stamina for starters)… But this boy can punch! 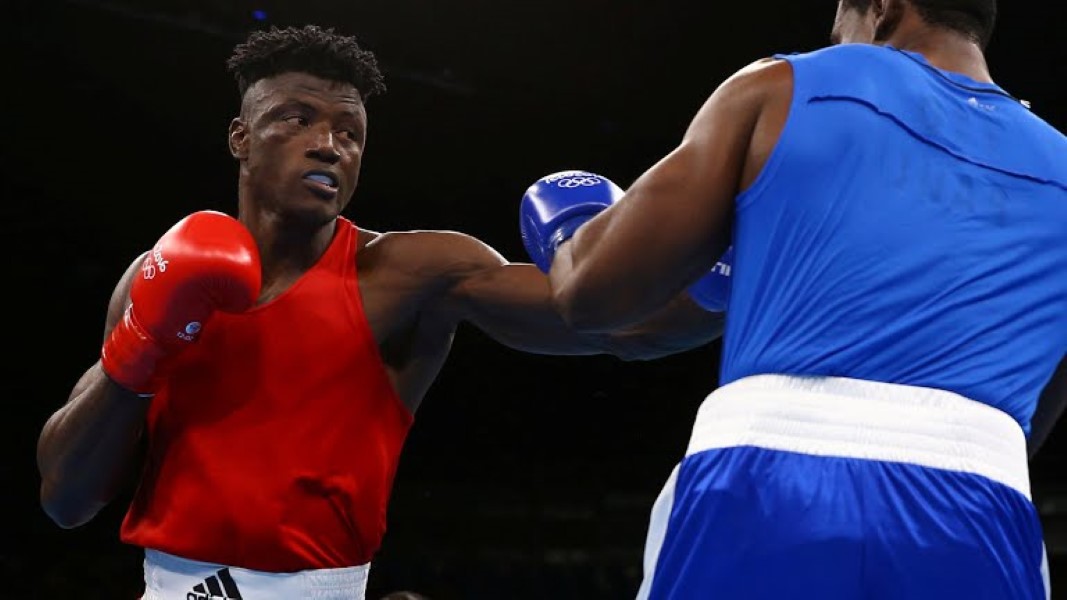 This kid’s got some serious talent…

2'30"
#NGR Efe Ajagba finishes off #TTO Nigel Paul, who falls like a sack of onions. pic.twitter.com/NBo7ZCxsty