It’s looks as though Manny Pacquiao has picked his next opponent as he looks to bounce back from the disappointment of losing to fierce rival Floyd ‘Money’ Mayweather. The Filipino fighter will take on Brit Amir Khan, himself disappointed because of Mayweather’s actions – this time for ducking a fight with him.

Many boxing fans expected a Khan/Mayweather match-up, but Money’s taking an easier option and fighting the relatively unfancied Andre Berto instead. It’s a fight that Pacquiao’s promoter Bob Arum’s labelled ‘a farce’.

But Pacquiao/Khan is heading our way in 2016. 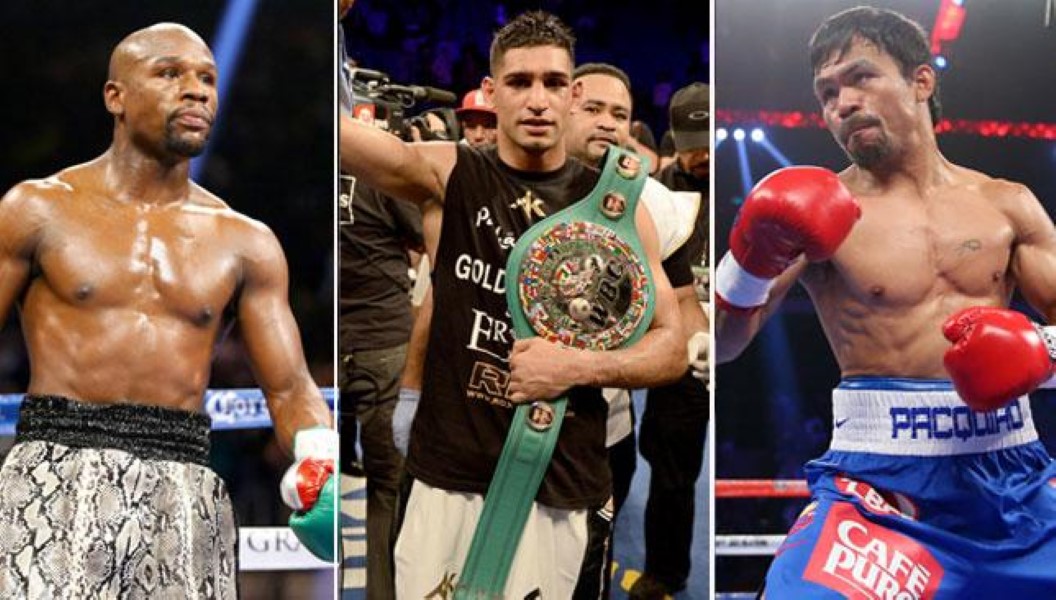 Arum said this of the match-up between his man and Bolton-based King Khan:

“This kid Amir Khan keeps shooting his mouth off about Manny Pacquiao. I can arrange for Khan to fight Pacquiao. Amir Khan has been begging Mayweather for a fight and now he can get a major fight. I’m not a hard guy to deal with. I’m not going to mess them around.

That’s a farce [Mayweather’s bout with Berto]. Mayweather should have fought Khan next. It would have been an interesting fight. One thing’s for sure, Pacquiao is not ducking Khan. Pacquiao will fight him. I don’t know if Khan will fight Pacquiao, but it’s available. 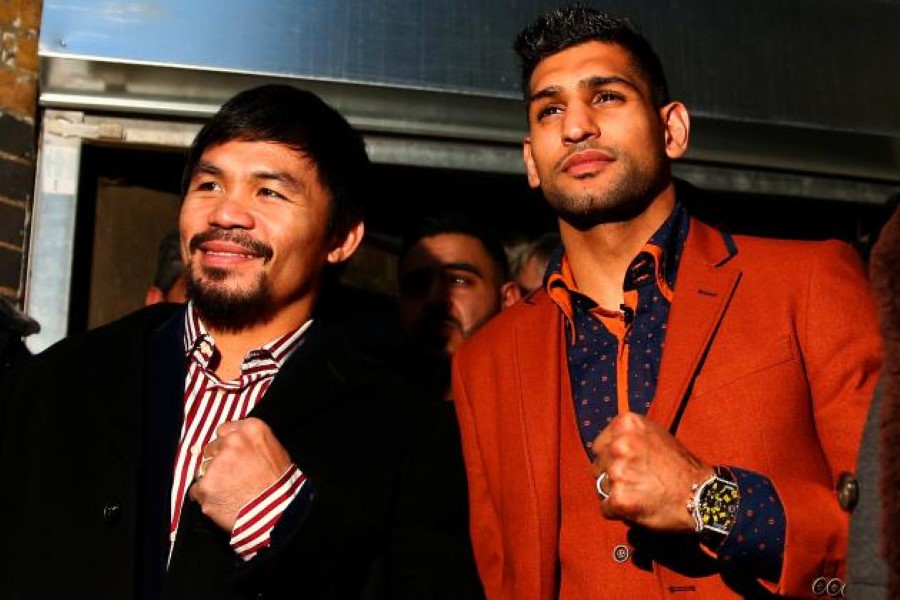 Mayweather/Berto we couldn’t give a damn about, but Khan/Pacquiao could be a truly great fight. But are fast, attacking fighters with spirit. Pacquiao’s a true pro that Khan would have to be at 100% to beat, but Pac-Man ain’t getting any younger and is eight years Khan’s senior.

You’ve seen Manny in action before. But how much do you know about Amir Khan…? Check out some of his greatest hits right here:

Finally, a fight that might back up the hype… Let’s wait and see.