His name is Light Monyeki and his techniques are more than a little unusual. But the South African preacher’s latest stunt? INSANE. He is thought to be in hiding now after a sermon which saw him suggest that his followers drink RAT POISON in order to test their faith in God and his teachings.

But just why did Monyeki do it? What drove him to coerce those at his sermon into drinking water laced with poison? Well, he did so after saying: ‘If nyaope boys can smoke Rattex for more than eight years, who are we? Death has no power over us!’

The preachers bizarre actions were said to be in reference to a street drug that’s big in South African called ‘nyaope‘, which is a combination of heroin and rat poison… 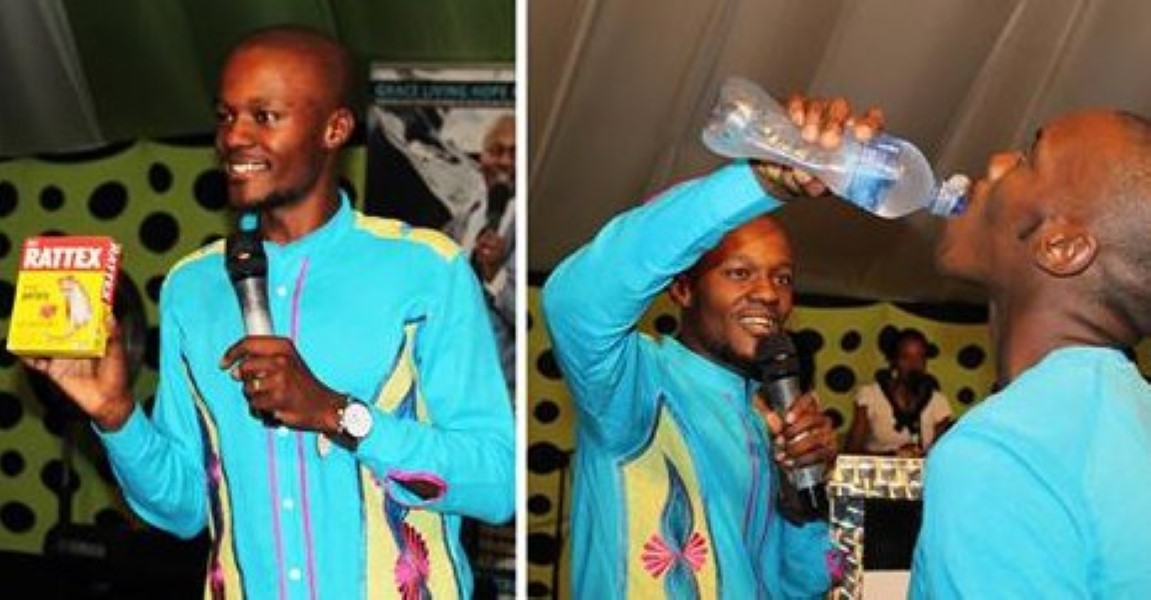 As soon as the sermon ended, it’s widely reported that many parishioners began to feel quite unwell. Some went to hospital, others attempt to recuperate at home. But reports of deaths amongst those in attendance quickly soon spread. 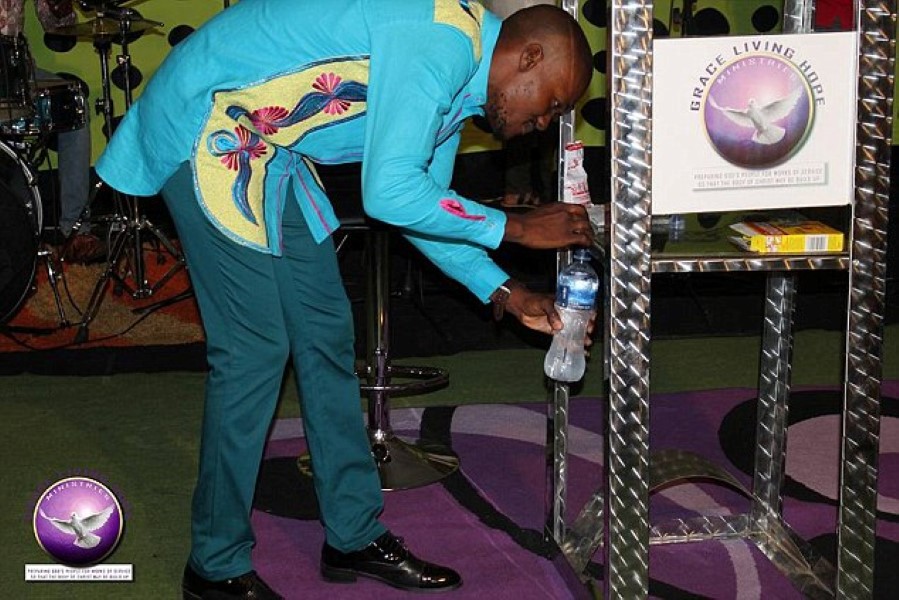 Here is the brand of rat poison that was used: 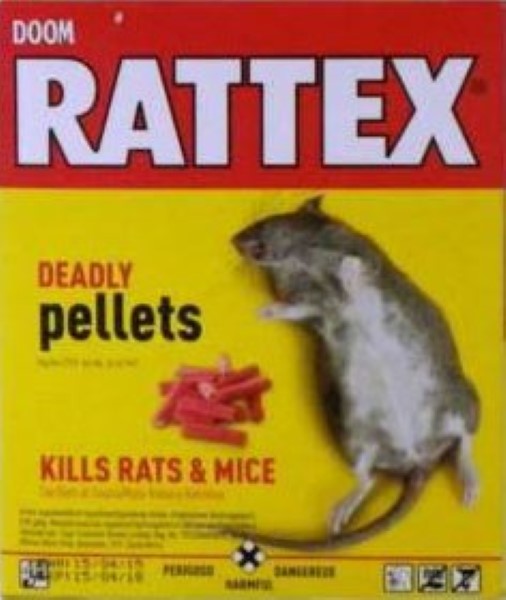 South African authorities have just opened an investigation into the suspicious deaths.