In one of the most bizarre court cases we’ve ever heard about, a young woman was duped by her best friend – a female – into a four month heterosexual relationship. How did the friend manage it, you ask? By hiding her hair with a hat, bandaging down her breasts and demanding her partner wear a blindfold when they made love. And when they did that? It was a plastic replacement penis that was used.

The unnamed woman received a friend request on Facebook from her friend who was posing as ‘Kye Fortune’, a half-Filipino man who was recovering from a car accident. The two grew close. They began speaking over the phone. ‘Kye’ explained his/her high voice on his/her ethnicity. One day, they met. Incredibly, 25 year-old Gayle Newland wasn’t rumbled. 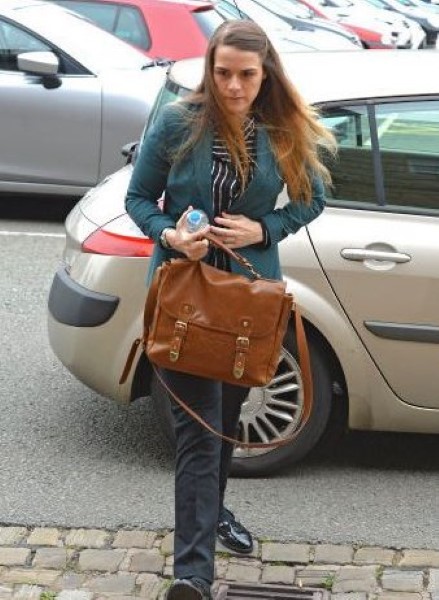 “Every time I met up with Kye Fortune, I either had the mask on already or he would wait outside the door and I would put it on. I was so desperate to be loved. It’s pathetic, so desperate for love, so desperate.” Said the complainant who couldn’t be named for legal reasons. 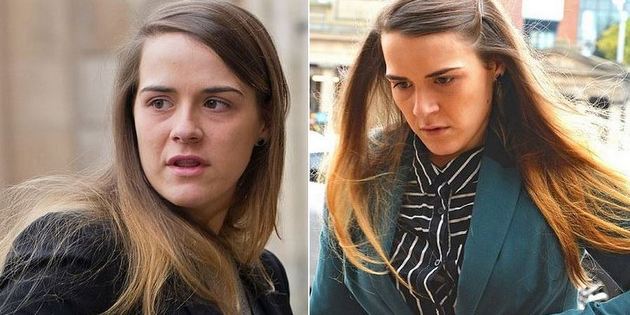 During the proceedings, the court heard how the pair spent over one hundred hours in each others’ company as a couple, with the complainant never noticing her new boyfriend was in fact her friend Gayle.

Police searched Newland’s house and discovered how she managed to get away with the more intimate parts o the duping. An ‘ultra cyberskin penis’ was found at the scene.