Manila, Philippines. A real-life ‘Purge’ situation sees groups of rogue police and vigilantes prowling the streets, murdering drug dealers and other criminals. Since President Rodrigo Duterte was elected he has actively encouraged people to stand up to local gangs and lawbreakers in whatever way they see fit. And it’s mostly ‘brutally’.

It’s thought that more than a thousand dealers and pimps and thieves have been slayed since the new president came to power and introduced his no-nonsense new regime. Pictures are now going viral and they show the vicious nature of the killings and just how extreme some of the incidents have been. 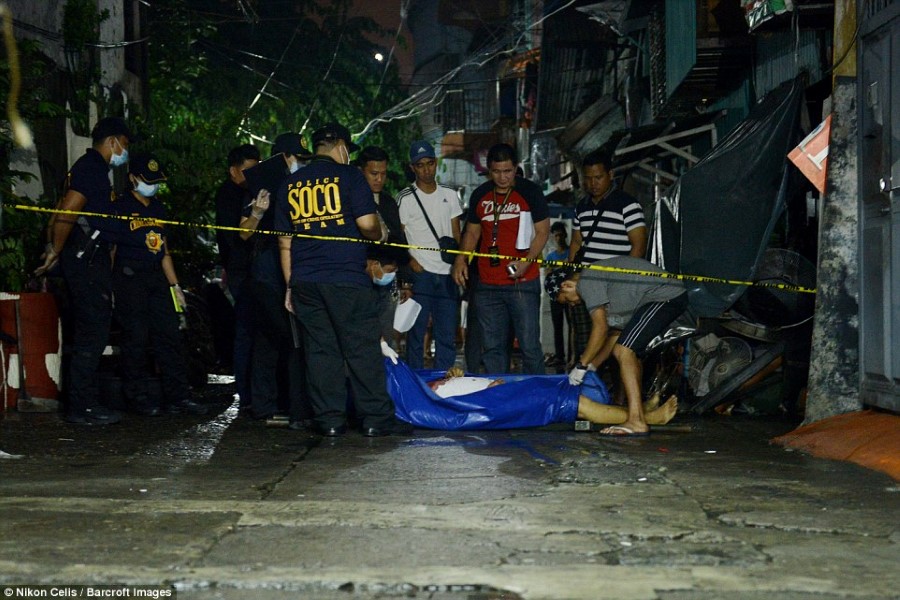 Sounds crazy, right? Well, to us, perhaps. But not to the Filipino people. They were promised a purge. The new president has only been in power since May and he promised action.

‘These sons of w****s are destroying our children. I warn you, don’t go into that, even if you’re a policeman, because I will really kill you,’ he said pre-election. 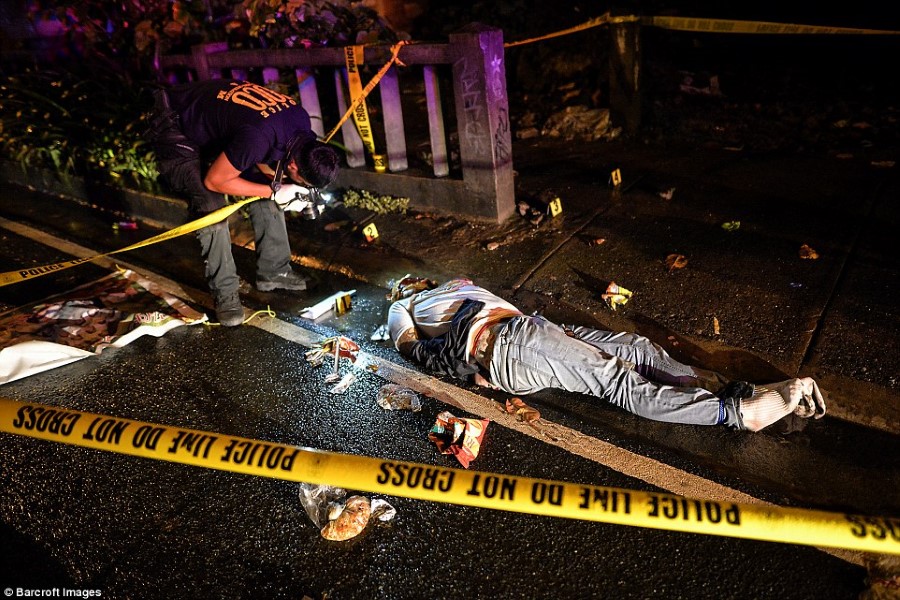 The Philippine Foreign Department admit that they’ve been going at criminals pretty hard, but deny doing anything wrong. Here’s what they say:

‘Nevertheless, while pursuing this objective, the Philippine government is committed to the rule of law, and the protection of human rights for all. We do not condone any unlawful killings and Philippine authorities have been instructed to immediately look into these incidents and bring the perpetrators to justice.’ 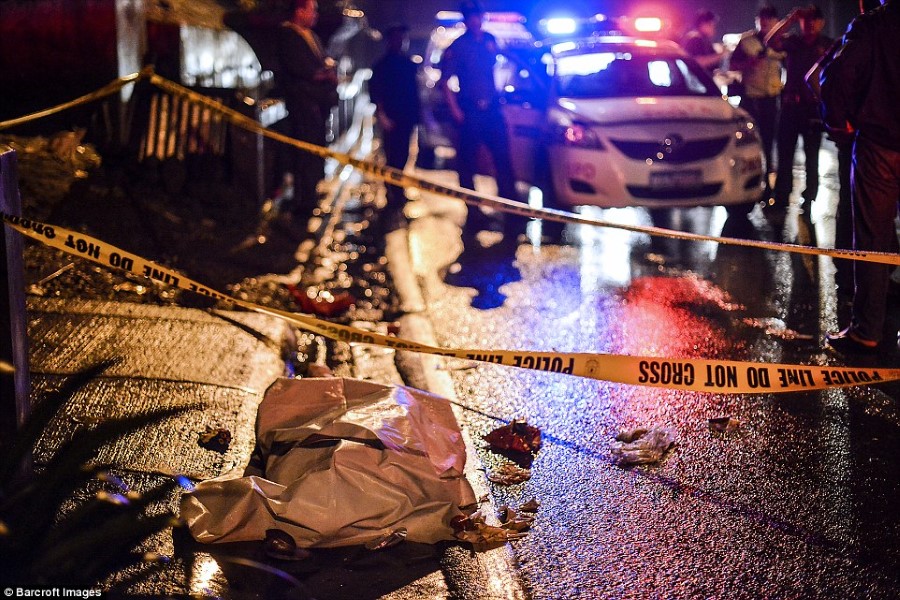 Jose Manuel Diokno is one of the country’s best and most famous human rights lawyers. He warns that the nation is headed for crisis and that Duterte has ‘spawned a nuclear explosion of violence that is spiralling out of control and creating a nation without judges’. 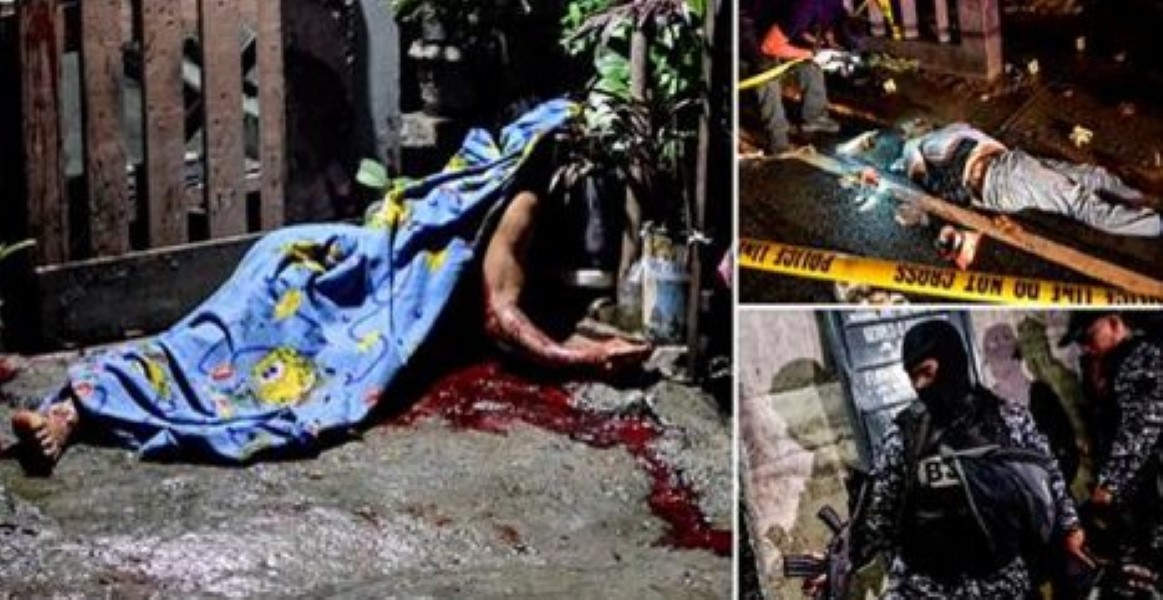 Duterte vowed to see 100,000 criminals ‘wiped out’ in his campaign, so it seems unlikely that the violence will stop anytime soon…