We’ve got some terrible news to report. Fight icon Kimbo Slice has died, aged 42. He passed on in his home state of Florida. A cause of death is not yet known. Slice, real name Kevin Ferguson, started his career street fighting on YouTube and rose to become an MMA star in the UFC. Kimbo was due to fight for Bellator next month in London, England.

The UFC have released a statement on Kimbo’s tragic young death. Here’s what they said: “UFC is saddened to learn of the passing of Kevin Ferguson, known to fans around the world as Kimbo Slice.”

“Slice will forever be a part of UFC history as a contestant on season 10 of The Ultimate Fighter in 2009, and for having fought twice inside the Octagon at The Ultimate Fighter Finale and UFC 113. He carried himself as a true professional during his time in our organization.” 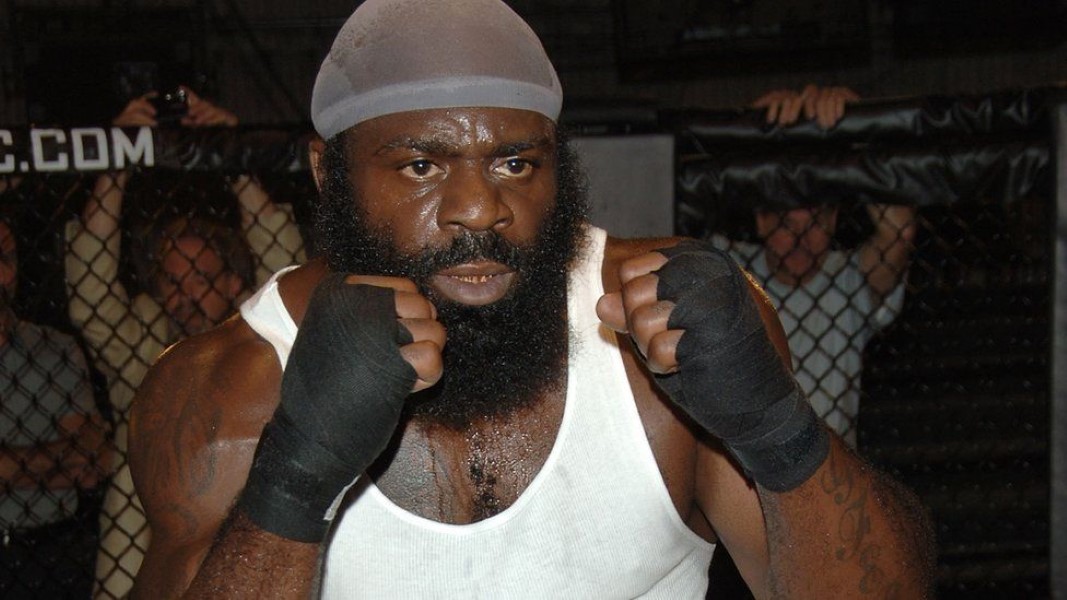 The statement goes on:

“While he will never be forgotten for his fighting style and transcendent image, Slice will also be remembered for his warm personality and commitment to his family and friends. 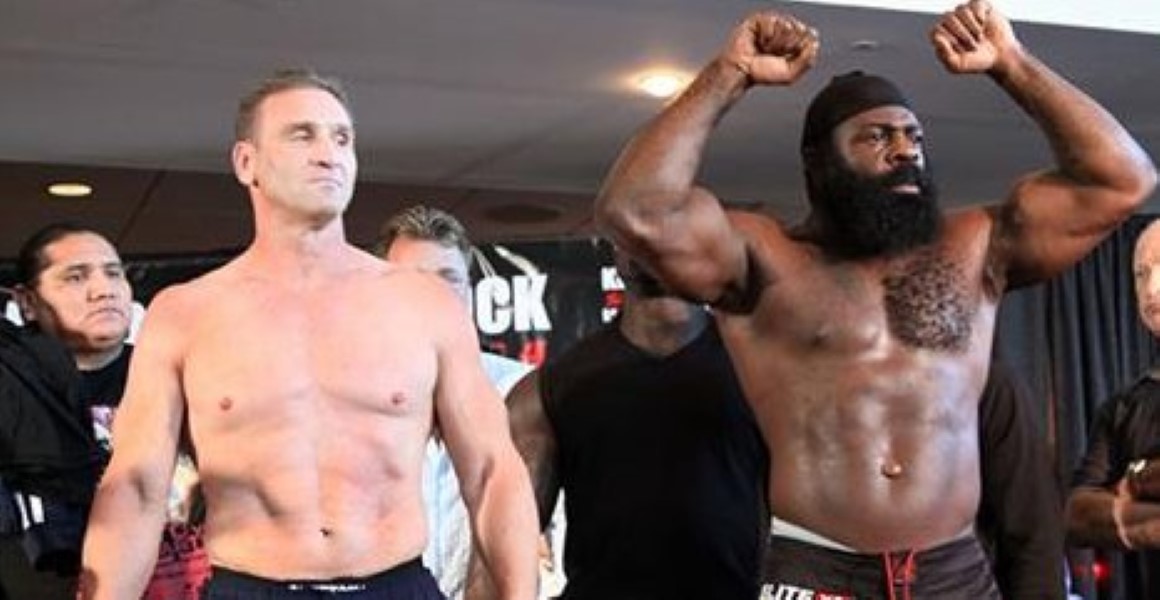 Carla Kmiotek, A sergeant with the Coral Springs Police in Miami, says that Slice was admitted to hospital on Monday night. No foul play suspected.

It’s a sad day for the fight game. RIP Kimbo.

The MMA and fight communities have reacted on social media to pay their respects. Here are some of the best tributes…