50 Cent, Floyd Mayweather, even potential President Donald Trump. They’ve all laid the boot into former UFC women’s champ Ronda Rousey over the past few days, all with an axe to grind, after her defeat against Holly Holm. But Mike Tyson has jumped to her defence. The Champ knows true quality when he sees it and said this about Ronda on the social networking site:

“@RondaRousey a true champ is not defined by wins. You are glorious even still. @danawhite @ufc #ComeBackQueen”.

It’s good to see true pros and real champions having each other’s backs. We know that Mayweather’s a real champ, but he’s not got the class you need to be an all-time legend like Iron Mike has. And if there’s someone you want to have your back, it’s someone of the experience of Tyson. He suffered a similar fall from grace back in 1990, after he lost his heavyweight title to the unfancied Buster Douglas. 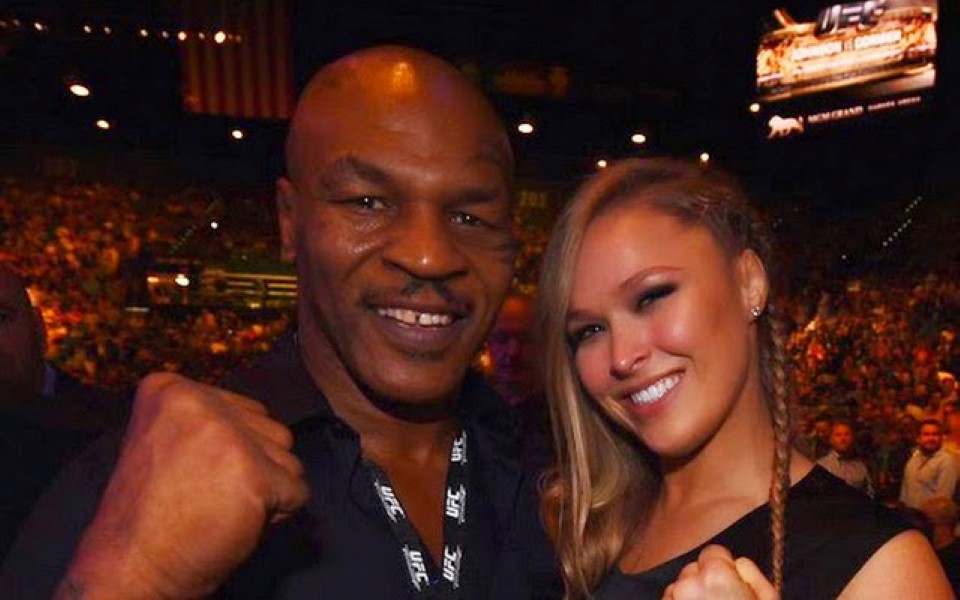 @RondaRousey a true champ is not defined by wins. You are glorious even still. @danawhite @ufc #ComeBackQueen pic.twitter.com/oDygRsrYTF

We speculated earlier this week about Ronda Rousey’s future. But it doesn’t look as though she will be retiring any time soon. Not judging by this latest Instagram post:

We can’t wait for her return. And rematch with new champ Holly Holm…