We all now know that the ‘unbeatable Ronda Rousey‘ is, in fact, really quite beatable. Last weekend saw her lose her unbeaten streak in spectacular style to Holly Holm to give up the UFC Women’s Bantamweight title. But was everything as it seemed in the Rousey Holm fight?

Former WWE wrestler Taz says not. He smells a rat and claims that the result was a set-up that Rousey was in on. And if there’s one person who’d know about pre-determined results in fighting, it’s a former WWE man…

He think the knockout was suspicious, saying:  “I’m telling you right now, that whole series, was the work. And I’m not sure who was in on it and who wasn’t but I know this much: the ref probably wasn’t in on it. Maybe he was I don’t know. Rousey was in on it—and again, this is all my opinion. Holm might not have been in on it.” 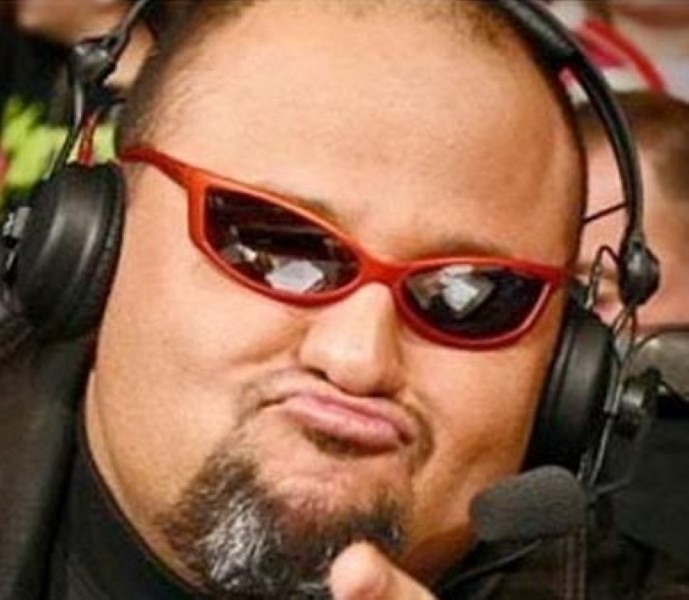 “Why are some people not seeing this? This has been done in the wrestling industry for years. A guy or girl is going to take a break or go away, or has an injury that they have to tend to, whatever the reasons are, and they’re a champion—you take the championship off of them.”

“You do not want your champion sitting home or making a movie, ‘Roadhouse 2’ or whatever Rousey’s going to do, or just needs a personal break, which she’s earned. This girl’s earned it. But you don’t want that person sitting home for five, six, seven months with that championship. It’s bad for business! Take the belt off her!”

What do you think?

Here’s a quick reminder of how it all went down: