UFC 202 may well have hit the headlines for the McGregor / Diaz rematch, but there was some great fighting on show from a few other athletes too. Not least of all Anthony ‘Rumble’ Johnson… He needed just thirteen seconds to put down the brilliantly-named Glover Teixiera on Saturday night.

A massive uppercut sealed the fight and seemingly set up another showdown against Daniel Cormier again. “I’m coming for you, Daniel,” he said after the fight.

“We don’t need all that talk,” said Johnson, talking about the pre-fight silliness between Conor McGregor and Nate Diaz. “We just come out and do the damn thing.” 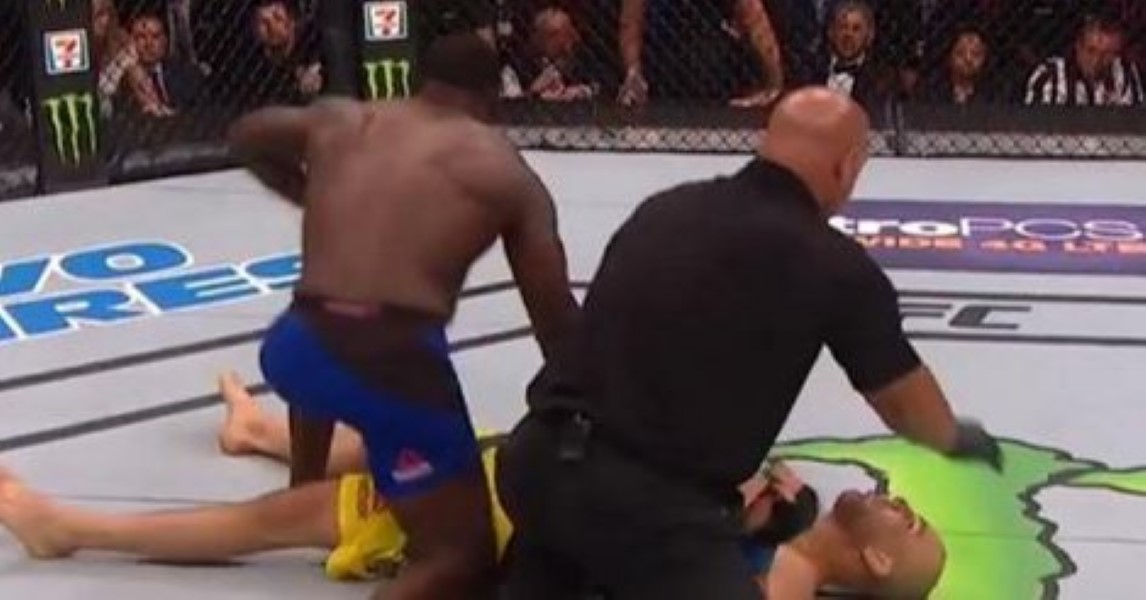 It ain’t in the jungle, but it was one Helluva Rumble… It’s Anthony ‘Rumble’ Johnson Vs. Glover Teixeira – check it out: