UFC on Fox this week had a double header at the top of the bill. Paige VanZant Vs. Michelle Waterson and Sage Northcutt Vs. Mickey Gall. They both cut their teeth on ‘Dana White: Lookin’ For A Fight‘, but it’s Northcutt that White has been backing to go far. But it looks as though he’s backing the wrong horse…

Gall was confident pre-match (but then when are fighers ever not?!). Here’s what he said:

“Pick your poison…I’m going to hurt him in either spot. If I hit him with some shots, he might go to sleep. If we go to the ground, I am levels above him there. Yeah, I think my stand up is better than his and my ground is better than his.” 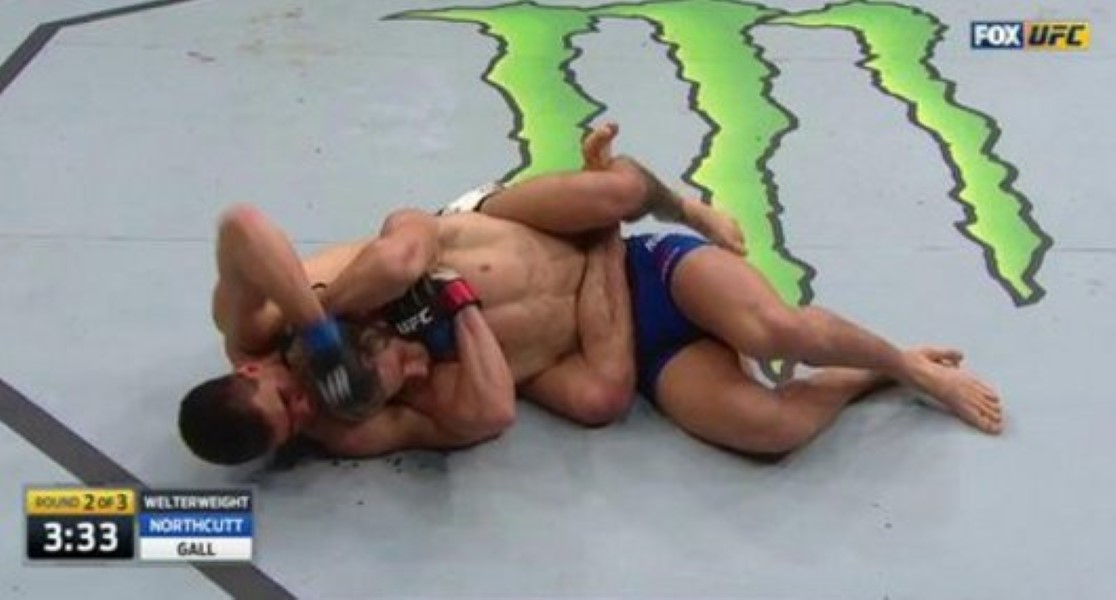 “They called me a submission specialist, that’s Gracie jiu-jitsu,” said Gall after the fight. Then he picked out who he wanted to fight next… Dan Hardy.

“Dan Hardy said he wanted a marquee fight for his return fight.” the New Jersey boy said. “I want Hardy.” 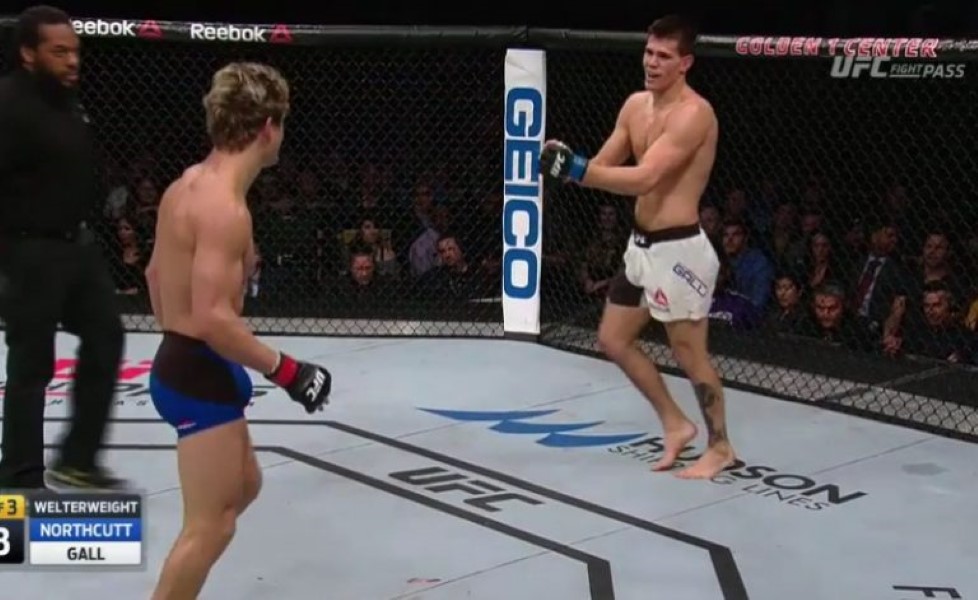 And Gall was right to be cocky. He won. It was Sage Northcaught again!

Watch how Gall took down The Next Big Thing with relative ease right here: