Calgary, Alberta, Canada. Arnaud Nimenya, Carsyn Wright, James Hielema and Starlyn Rivas-Perez are all young kids who are into skateboarding. They’re out one day heading to the skateboard park and notice something happening in a parking garage. A creep has got a minor in there, an underage girl…

He’s about to assault her but the boys refuse to just standby or ignore the situation. They step in and save the girl. They restrain the man, hold him down, call the cops and make sure the fifteen year-old is alright. These boys stood up for what was right. True men.

“She was screaming and yelling. She just wanted to be out of there. She was all scuffed up and dirty,” said Carsyn. “You don’t want to really think of the worst in somebody like that. You don’t want that situation to be real, so you just brush it off and hope for the best.” 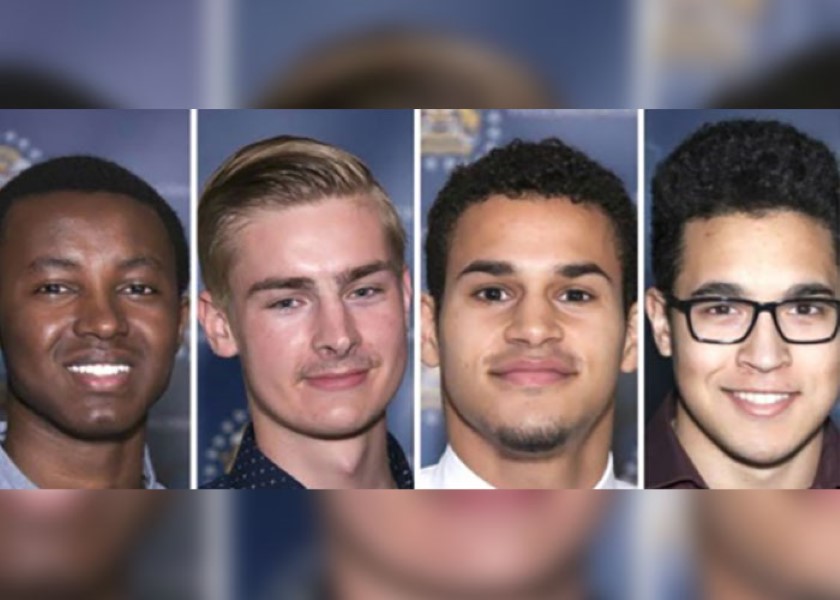 Arnaud says this about what happened: “You walk in, and you see something like that, and you freeze. You don’t know what to do.”

“He was trying to walk out and walk away from us. He pushed me aggressively out of the way, kinda like just gives me the smile, like, ‘I can do this. You can’t do anything about it.'” 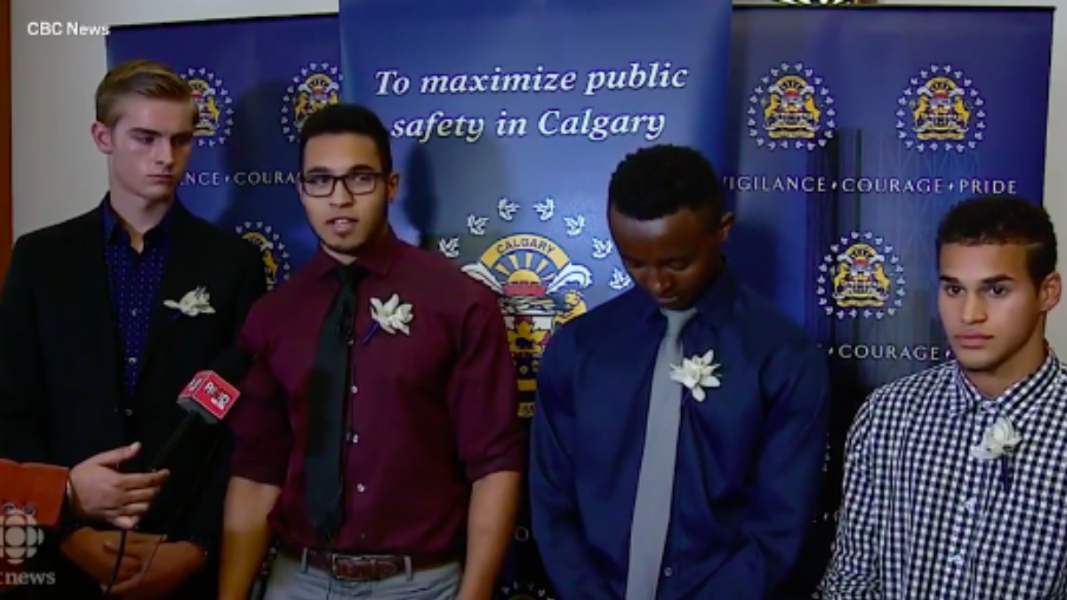 The boys thought they would be in trouble with the police because they roughed the man up, but quite the opposite… They were awarded bravery awards by the law!

The attacker was awarded with a jail sentence for s*xual assault.