It’s been two long damn years since Sons of Anarchy has been off our screens. Alright, there are the DVD box sets, but the idea that they were making no more? It wasn’t news we wanted to hear.

Kurt Sutter‘s hard-hitting motorbike gang drama tore up FX and became a regular fixture in the TV diary of anyone with any taste. And now? It looks like it could well be back. Well, sort of.

It’s getting a prequel. Created by Sutter, it’s gonna be called ‘Redwood Original‘. At the moment, it’s only confirmed as a comic book series, but no doubt TV bosses will be sniffing around in no time if it does well… 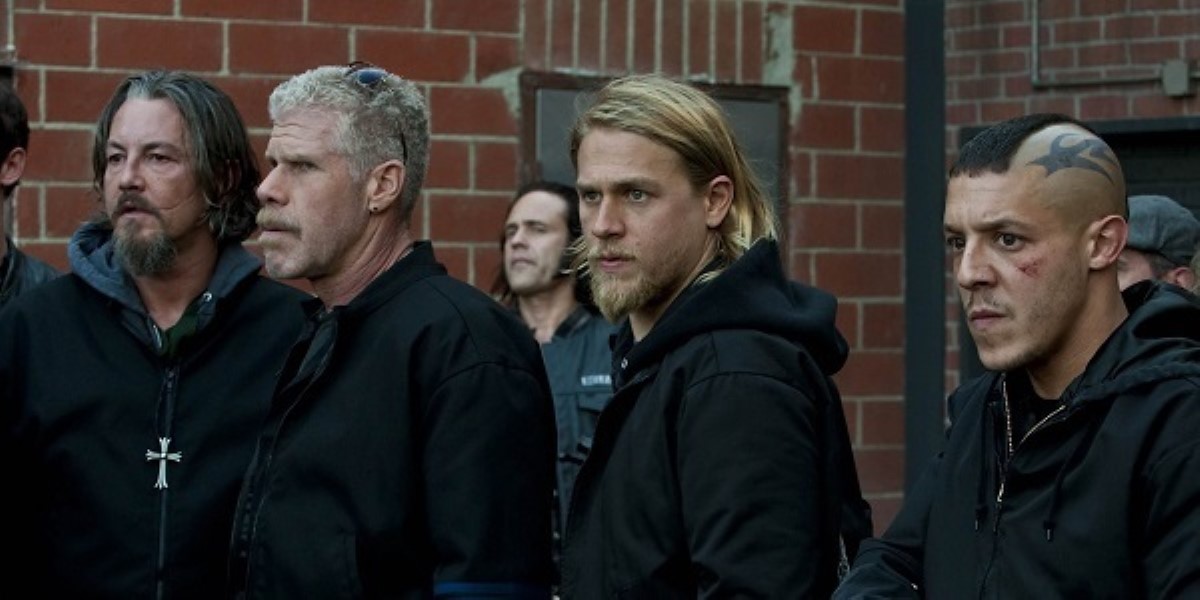 “It’s Jax prospecting to become a full club member. This is a story about him proving himself – to the club, to their enemies and allies and to himself,” Sutter says about the project.

“In the TV series, the shadow of his father looms large over him and it does in our series as well, but for us it’s recent history, so it’s more of an open wound than a scar being pulled open.” 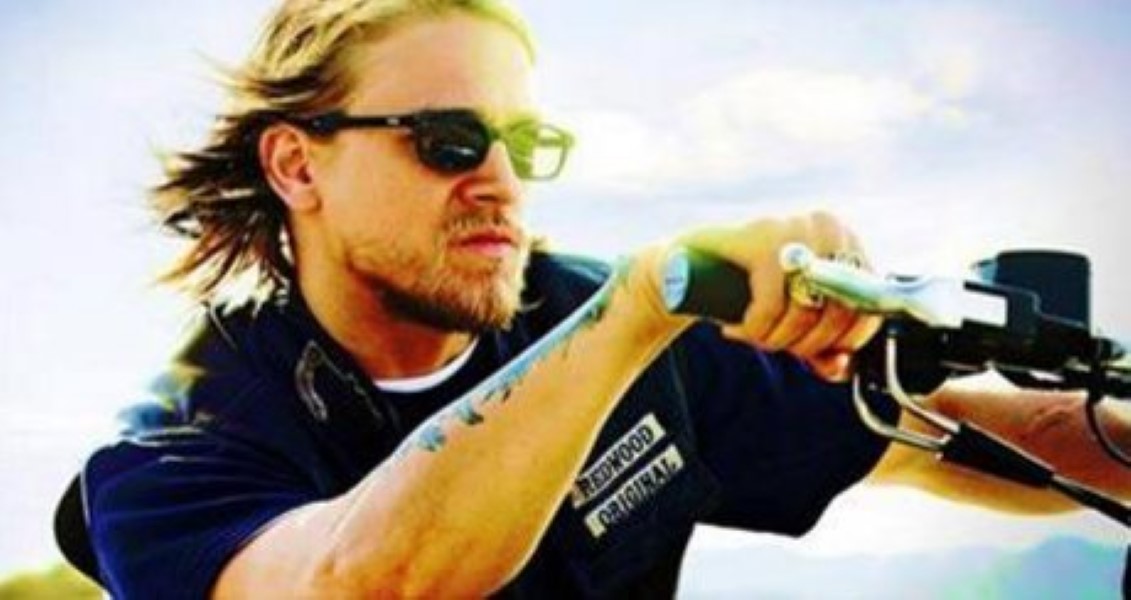 “He’s still dealing with J.T’s death and what it means to exist in a masculine heavy world without a father to guide him,” he says.

Well, we’re pretty stoked. Will it make TV, though? Watch this space.