A New Jersey English teacher faces a long stretch in jail should she be found guilty of several charges of having sex with one of her students. 33-year-old Jenna Leahey is accused of having sex with a minor and other charges after confessing to a colleague back in 2013. It is alleged the former Parsippany Hills High School teacher had a six-month affair with a 16-year-old student in 2013. She was arrested and her trial is currently underway. If found guilty she faces a long prison sentence.

A friend of Leahey’s victim testified this week, claiming the teacher and the student ‘touched each others genitals’ and ‘did other physical things in the classroom’. The friend of the victim also claimed Leahey took the 16-year-old back to her home after a volleyball game. Leahey taught volleyball at the school.

The friend testified that the victim talked of the affair while the two played video games together, and also showed the friend semi-nude photos he possessed of Leahey. 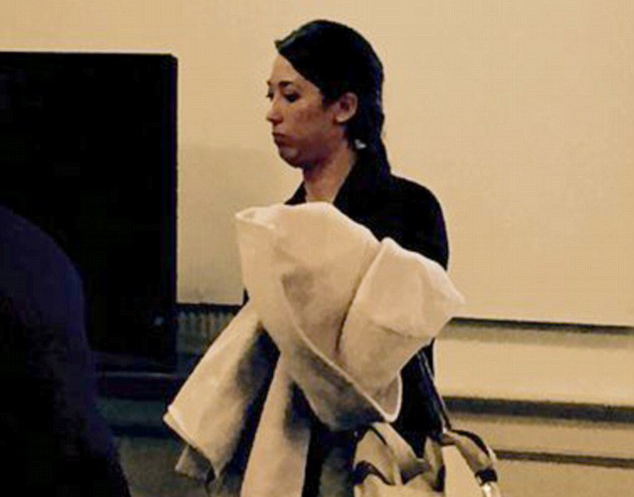 The two eventually reported the affair to Parsippany Hills High School football coach Dave Albano. The victim admitted to kissing and touching with the teacher, and exchanging ‘dirty’ text messages, though he claims he and Leahey did not have sexual intercourse. 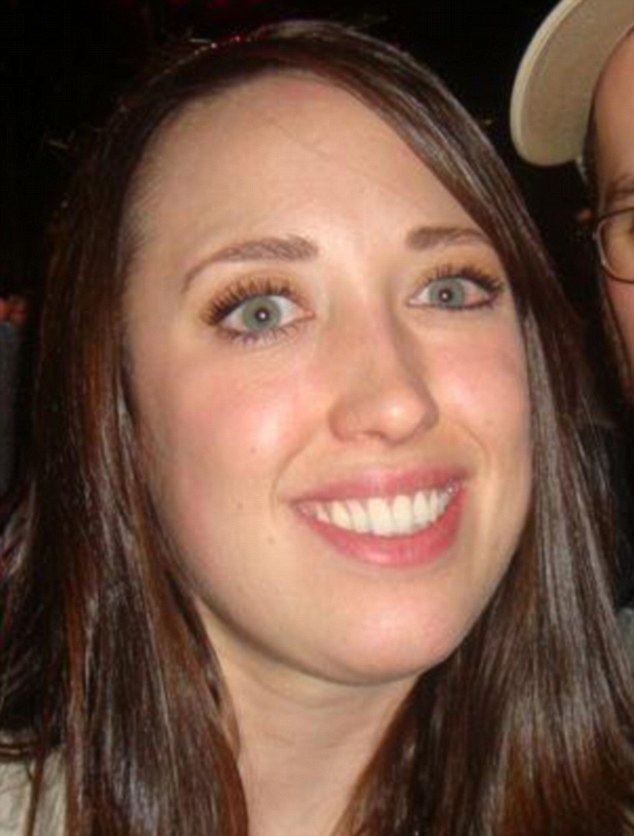 Albano alerted the authorities and Leahey was arrested. She denied all charges and this week her lawyer asked for the case to be thrown out of court.